Report: ESPN and FOX noncommittal about future involvement with XFL

The XFL 2.0 was off to a promising inaugural season this spring before the novel coronavirus pandemic halted the season in its tracks. Now, with a sale on the horizon in an attempt to save the league, two of the XFL's biggest contracts could be in trouble.

ESPN and FOX, the league's two TV deals, want their contracts with the league renegotiated prior to the XFL's sale, according to Daniel Kaplan of The Athletic. More specifically, the two companies were noncommittal about moving forward with their contracts under new ownership, particularly with the departure of Vince McMahon. 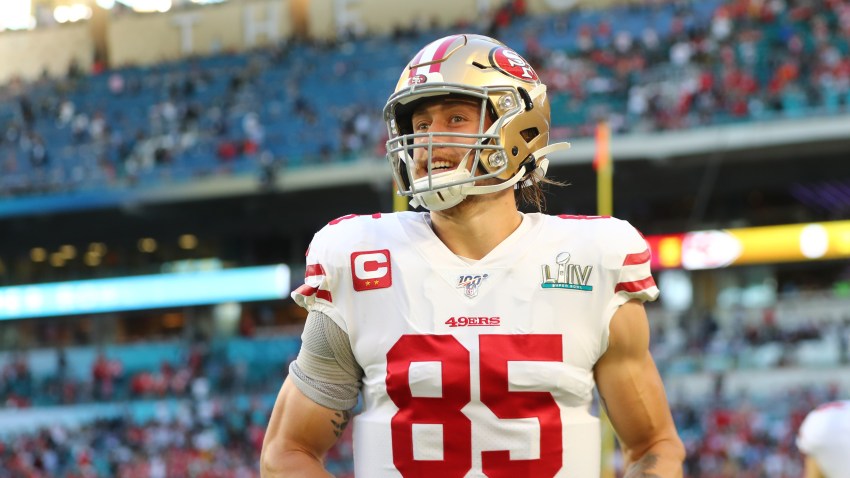 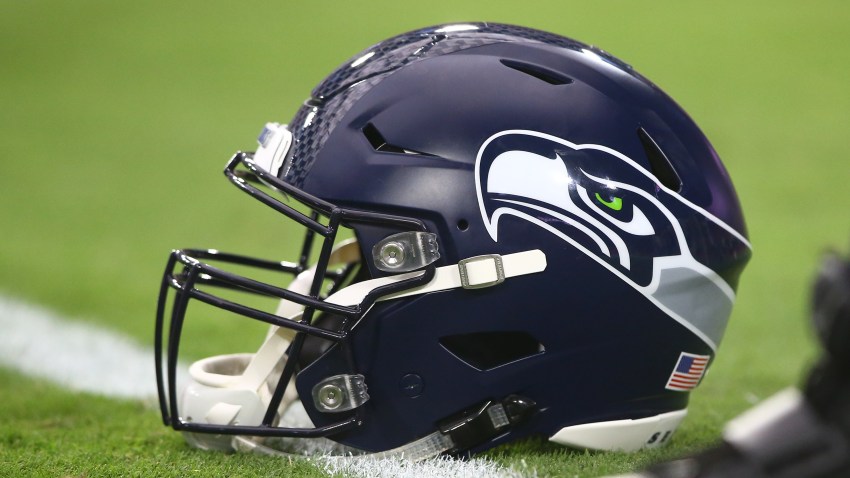 With XFL bids due Thursday, FOX and ESPN want changes to their broadcast deals, my story https://t.co/WrQsxwRGVS

In a court filing obtained by Ben Fischer of Sports Business Daily, ESPN cited the credibility and success of McMahon in the past as a major reason they agreed to the contract originally.

"The image and ultimate success of the XFL are heavily linked to the efforts, resources, and reputation of Vincent McMahon," ESPN's lawyers wrote. "If Vincent McMahon and his team of professionals are not running the XFL enterprise, then a key consideration for the (contract) has disappeared, and ESPN cannot be compelled to join in a partnership with an assignee absent ESPN's express consent."

Additionally, FOX wrote in court papers last week that the league agreed not to sell until their contract is renegotiated, The Athletic reports.

An auction for the XFL is set to begin next week. The league is hoping to pass the current TV contracts along to the next owner, according to The Athletic.

In March, the league was forced to cancel the rest of the season due to the pandemic. Two weeks later, the XFL suspended its operations and laid-off employees. Shortly after that, the XFL filed for bankruptcy.

Behind former Ohio State star Cardale Jones, the DC Defenders had gained significant popularity in the nation's capital. Playing at Audi Field, Defenders' home games were one of the most electric atmospheres in the entire league.

Stay connected to the Capitals and Wizards with the MyTeams app. Click here to download for comprehensive coverage of your teams.