Bradley Beal is considering requesting a trade from the Washington Wizards before the NBA Draft on Thursday, Bleacher Report's Jake Fischer reported Saturday.

Beal himself has only stated his desire to stay in Washington to this point in the offseason, and is eligible for a contract extension this summer. But according to the report, he would welcome a move to Boston, Golden State, Miami or Philadelphia. Toronto has also been active in predraft trade chatter, reportedly open to trading Pascal Siakam. Additionally, The Athletic reported Friday that if Beal were made available this offseason, the Warriors would have him on the top of their wish list. 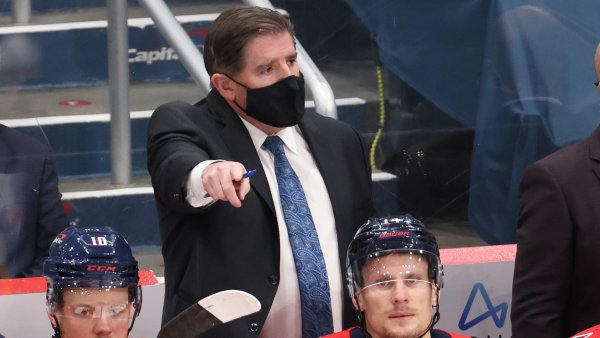 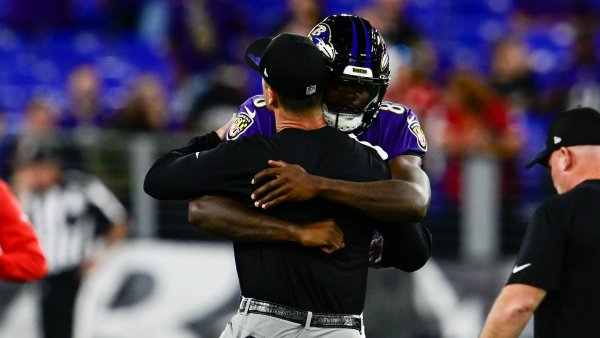 Per Fischer’s report, the situation with Beal is now fluid. However, “there are plenty of personnel around the league who view Beal's recent developments as just another momentary flirtation with a new chapter in his career and that he'll remain in Washington.”

Washington holds the no. 15 pick in this year’s NBA Draft, so Beal making a decision before Thursday would enable the Wizards to make more appropriate moves with that draft pick. It should be noted that three of the teams linked with Beal this offseason hold the following first-round picks: Toronto (no. 4), Golden State (no. 7 and no. 14), and Philadelphia (no. 28).

Should Beal request a trade, the Wizards would only want let him go for a serious haul in return. Draft picks, young players brimming with potential and savvy veterans would all be on the table in exchange for the three-time all-star and the NBA’s second-leading scorer this past season.

Beal led the Wizards to their first postseason berth since 2018 this past season, pairing with new arrival Russell Westbrook in his first year in the nation’s capital. Westbrook meshed quite well with Beal in their first year as teammates. Beal will be entering his 10th professional season in 2021-22, spending his entire career in Washington to this point after being selected with the third overall pick in 2012.