Ravens Almost Got Away With Having 15 Players on the Field Vs. Browns

Ravens almost got away with having 15 players on the field vs. Browns originally appeared on NBC Sports Washington

The Ravens lined up on defense for the final play of the third quarter against the Cleveland Browns on Monday with too many men on the field — unbeknownst to the referees. Browns quarterback Baker Mayfield was forced to navigate 15 defensive players on the field, throwing an incomplete pass before Cleveland challenged the play and a subsequent flag was enforced. 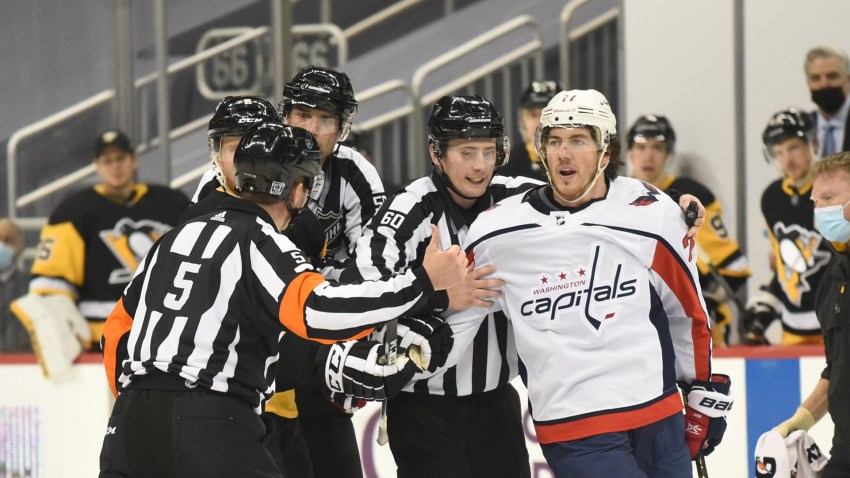 Capitals Mailbag: How Do You Get Rid of the Penalties? 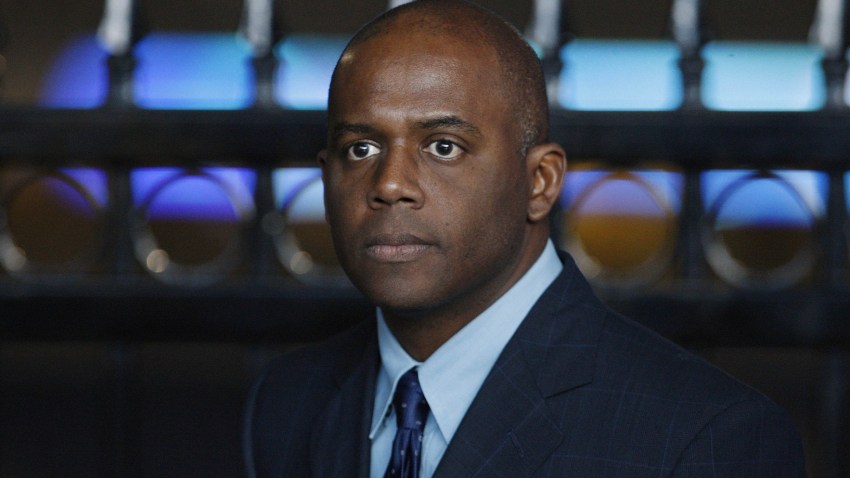 The Ravens had so many defenders on the field the telestrator couldn't count that high 😂 pic.twitter.com/pWun0QAduR

Of course, the standard number of players a team is allowed to have on the field at once is 11. The Ravens were officially called for the penalty of having “12 men on the field” even though they had three more than that. It appears Baltimore caught even the NFL rulebook off guard.

Already driving into the Ravens territory, the Browns took advantage of the penalty and scored five plays later to narrow their deficit to 34-28. Baltimore had taken a 14-point lead on the previous drive thanks to a Mayfield interception that the Ravens returned all the way back to Cleveland’s one-yard line.

The Ravens went into Monday’s contest at 7-5, sitting outside the AFC playoff picture needing a win against their rival Browns to stay in the hunt.