The Caps and Rangers played a contentious two-game series over the past week. Tom Wilson drew the ire of New York with his actions in a scrum during Monday's game that ultimately left Artemi Panarin injured. 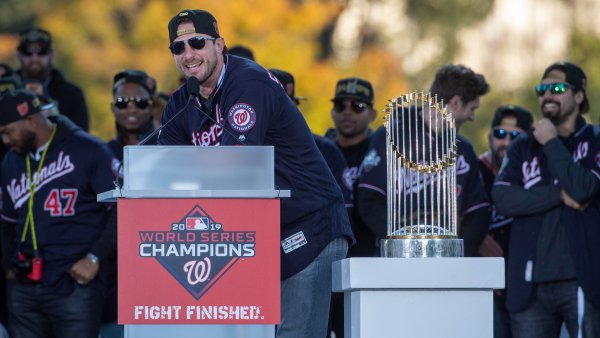 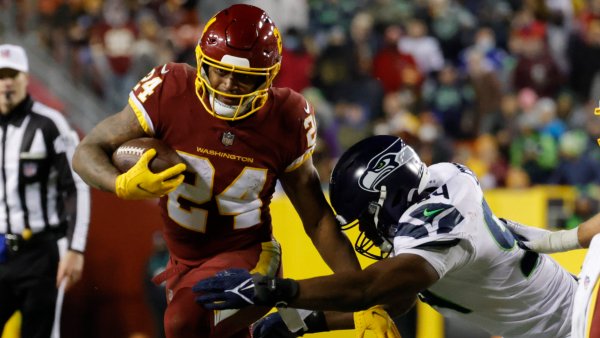 The NHL's Department of Player Safety fined Wilson for his actions against Buchnevich, but not Panarin. As a result, the Rangers came into Wednesday's rematch looking to extract their pound of flesh from Washington. After six fights in the first period, things started to calm down for the most part in the second -- until Mantha and Buchnevich started jawing.

Buchnevich hit Mantha, Mantha gave him a few taps to the back of the leg with his stick and the two skated towards one another when the play was whistled dead. At that point, Buchnevich delivered a cross-check to the face of Mantha for which Buchnevich received a major penalty and a game misconduct.

Now that hit is going to cost Buchnevich a game as well.

NY Rangers’ Pavel Buchnevich has been suspended for one game for High-sticking Washington’s Anthony Mantha. https://t.co/kriEzlo2FV

"While we agree that Buchnevich's actions are defensive in nature, players are not excused from following league rules because of the actions of their opponent," the video states. "While Mantha's actions may have been provocative, Buchnevich is not permitted to respond to that provocation with a reckless and forceful strike directly to the face of his opponent."

The line "players are not excused from following league rules because of the actions of their opponents" feels like it was very carefully worded as it could apply both to this specific hit and to the entire situation in general.

The Rangers organization expressed its outrage at the decision to not suspend Wilson with a scathing statement on Tuesday in which it called the head of the DoPS, George Parros, derelict in his duty and called outright for his removal. The team was fined $250,000 by the league for that statement.