Playing With 4 QBs Showed J.D. McKissic How Good Washington's Offense Can Be

Throughout the 2020 NFL season and playoffs, the Washington Football Team had four different quarterbacks start under center in a game. For the rest of the offense, knowing who was going to be running the offense was unpredictable. 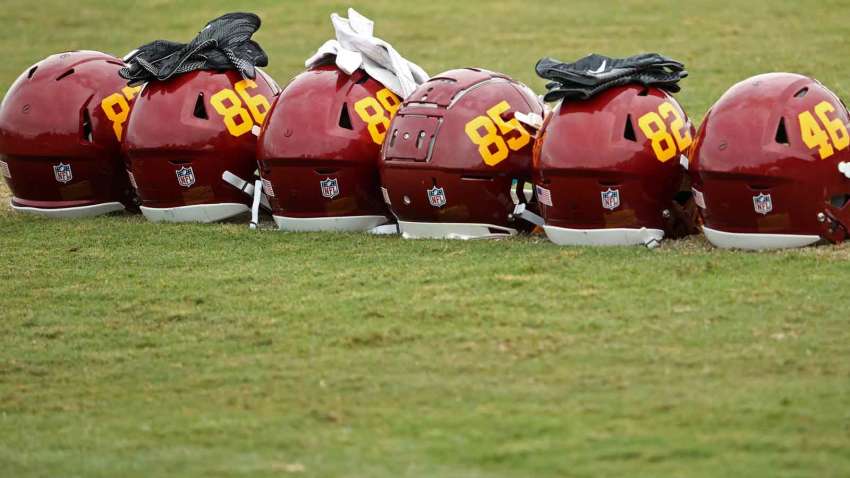 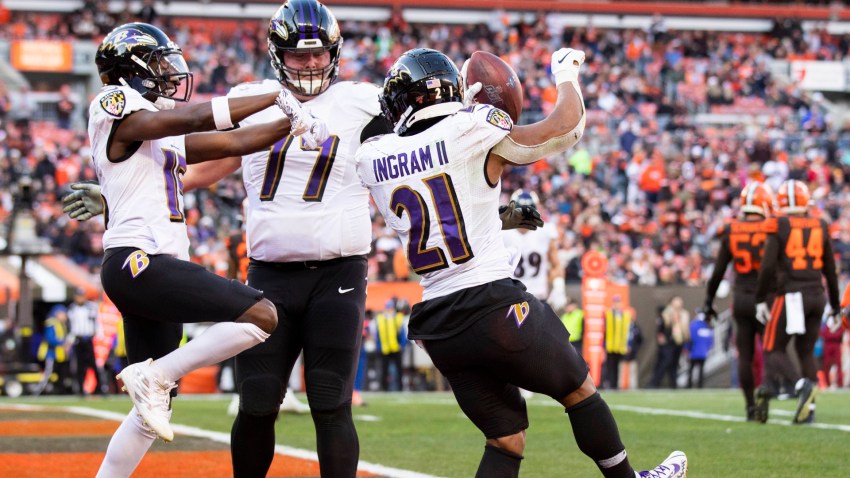 Running back J.D. McKissic had never seen anything like it before and, though it created complications, it also taught him something about Washington's unit: it already has pieces for success.

Not only did Washington have four different starters, but none compiled more than five consecutive starts during the season. The team's playoff game featured Taylor Heinicke, who was starting just his second career game and wasn't even on the roster until December. As McKissic said, that's a tough hand to be dealt.

Yet, Washington won seven games and clinched an NFC East title. It also went toe-to-toe with Tom Brady and an explosive Buccaneers offense in the playoffs. That proved to McKissic that even without one constant figure under center, the offense still has talent.

With playmakers on the outside and the right scheme implemented, Washington was able to weather the storm of the revolving door at quarterback. That has McKissic excited about what could be when there is less adversity and inconsistency at the position.

If the offense was already finding some success with a question mark at the most crucial spot, the sky is the limit come the 2021 season. At this point, there's no challenge the unit can't handle.

"We've been through a lot, like you said, we played with a lot of QBs, a lot of injuries and just to go through all that adversity and still get to where we are, we don't need nobody to pat us on the back," McKissic said. "We know what we got to do and we know that we got a special group."

"My whole thing is to chase greatness. And I see this team being great," McKissic said. "The start of the year we had and the way we finished, what we went through, what Coach Rivera went through. I think that showed a lot. I think greatness is what we could be."