Patrick Mahomes is showing tonight on Monday Night Football why he's the highest paid athlete in pro sports history. First it was a no look pass and now he's added a jump pump fake to his tool box. 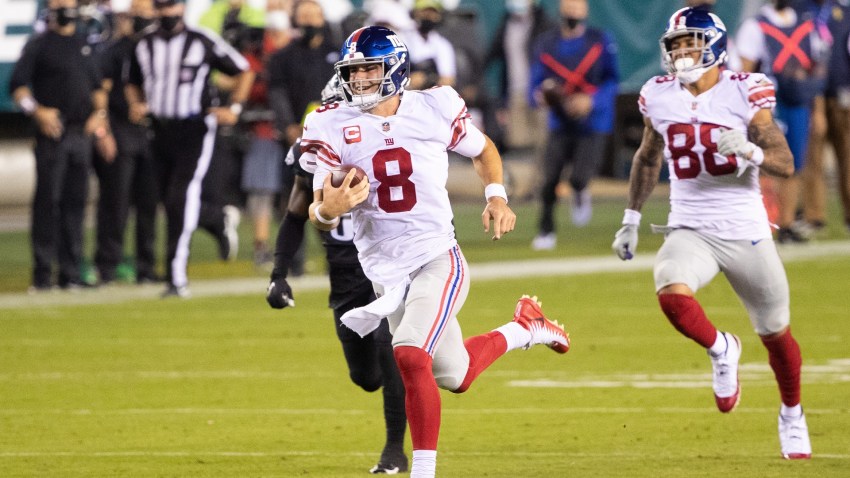 This jump fake from @PatrickMahomes 👀 #ChiefsKingdom

Mahomes has 260 yards and 3 TDs through the first half. He's also now the fastest player in NFL history to reach 10,000 passing yards.

Surprisingly the oddsmakers were on the side of Lamar Jackson coming into this game, but Patrick Mahomes is proving why you shouldn't bet against the reigning Super Bowl Champions.