The Capitals got two goals from Alex Ovechkin, but did not get much from anyone else and were dominated 5-2 by the New York Islanders in Game 2 on Friday. Washington now trails 2-0 in the series.

Here are four reasons why the Caps lost. 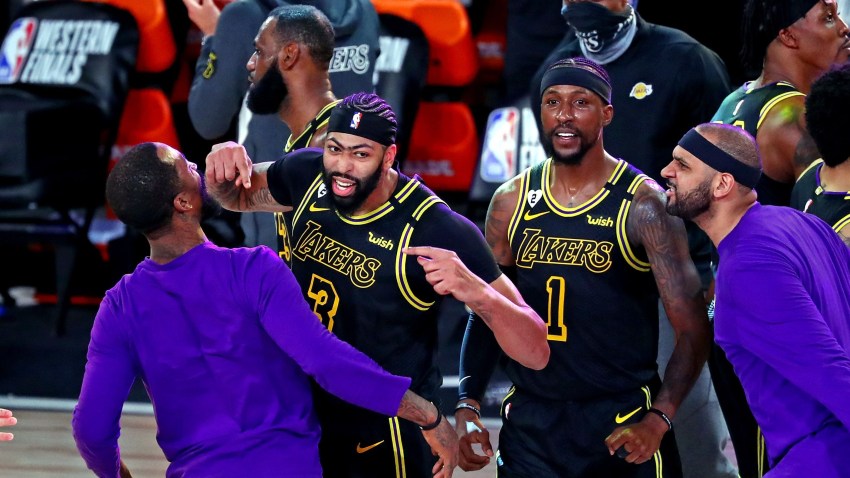 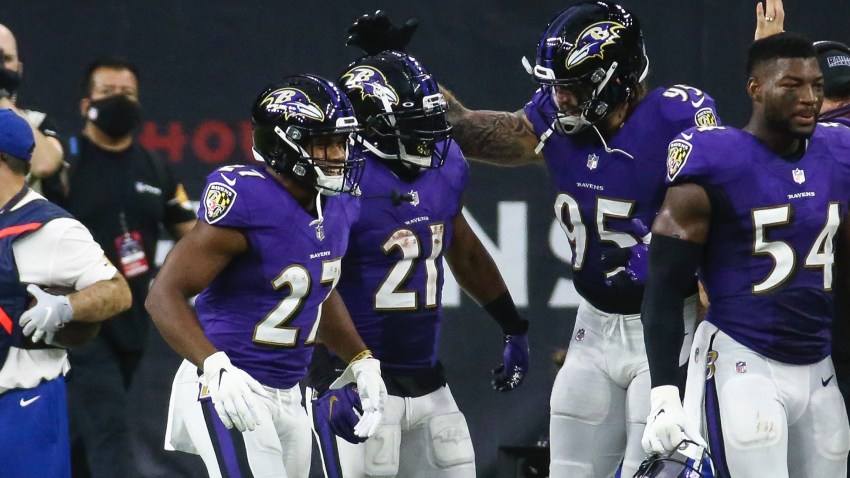 At the start of Game 1, the Islanders had no composure, took too many penalties and the Caps took advantage. This time it was the other way around with the Caps completely losing their composure over the course of the game.

Jakub Vrana was given an early slashing call (more on him later). Tom Wilson hit Ryan Pulock then gave him an unnecessary elbow after the hit which sent him to the box. Just 21 seconds after the Caps gave up a breakaway, go-ahead goal to Brock Nelson, Garnet Hathaway was called for boarding Matt Martin and was hauled off to the box by the linesman with his gloves off looking to fight someone. The team also took two too many men penalties.

Giving up five power-play opportunities in a playoff game is playing with fire and the Caps' perfect penalty kill was finally pierced by Nick Leddy early in the second. The penalty kill had killed off 14 straight power plays to start the postseason prior to Leddy's goal.

It wasn't just the penalties as mistakes were rampant throughout the game. Washington just seemed to become unglued as the game went along while the Islanders kept their composure, kept their system and kept their lead in the series.

While the Islanders are a team known for their defensive, they can be aggressive in the offensive zone when they see an opportunity. With the game tied at 1 in the second period, Lars Eller picked up a rebound from Braden Holtby and retreated behind the net. While there were three red jerseys in front of the net, none reacted as two Islanders pressured Eller. With nowhere to go, Eller tried to swing the puck along the boards. Defenseman Scott Mayfield pinched down into the offensive zone to pick up the puck and he fed to Matt Martin on the doorstep for the goal. The defensive zone turnover caught Washington's defense out of position and Martin was by himself in front of Holtby ready for the puck.

A mistake at the blue line

It has not been a good postseason for Jakub Vrana, and it got worse on Friday. Ovechkin had just scored his second of the game to tie it at 2. With the Caps in the offensive zone, Vrana grabbed the puck at the blue line and, with his back towards the goal, tried to swing around and pass the puck off. But with his back to the play, Vrana did not see Brock Nelson coming. Nelson stole the puck away and was off to the races, scoring the breakaway goal just 15 seconds after Ovechkin tied the game.

You have to be very careful with the puck at the offensive blue line because there is no one behind you. All five players are in the offensive zone at that point so as soon as Nelson stole it, it was an easy breakaway. That was horrible puck management from Vrana who did not play again in the second period.

Washington entered the third period down 3-2. The start of the period was promising as the Caps drew two penalties and generated some pressure, but the Islanders really took over as the period went along and completely and utterly dominated.

New York plays a completely suffocating style and that was on full display late in the third when Washington, still trailing by one, could not get it out of their own zone. I'm not saying that to be dramatic, I mean they could not get the puck out of their own zone. The Islanders won every puck battle and put on a clinic keeping the puck away from Washington, eventually leading to an insurance tally from Cal Clutterbuck and an empty-netter from Anders Lee.