This year's Father's Day is one Orioles pitcher John Means will never forget.

On Sunday, Means announced that he and his wife, Caroline Stanley, are having a boy! 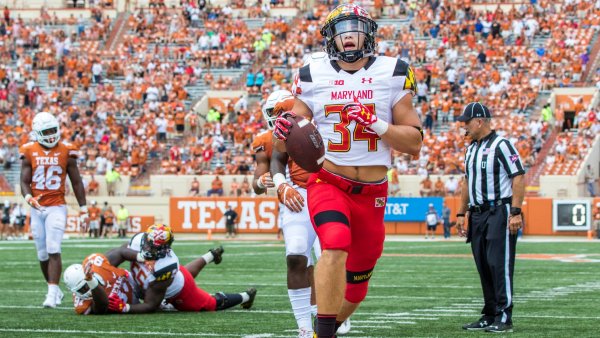 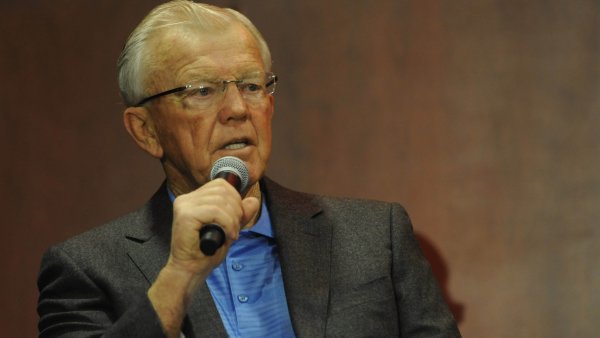 Cleveland Tapped Tom Hanks. Who Should WFT Pick to Introduce the New Name?

The couple found out they were having a son through an awesome gender reveal, which Means posted a video of on Twitter.

It's been quite the year for the Orioles pitcher, who was named to his first All-Star game last July. Means finished the 2019 season with a 3.60 ERA and 121 strikeouts over 27 starts and 31 appearances.

Congrats to John, Caroline and the rest of the Means family!