Orioles General Manager Mike Elias: ‘This Week Has Been a Scare, I Think for Everyone'

The Orioles schedule last week, along with the rest of Major League Baseball, took a wild ride as the league had to manage a coronavirus outbreak on the Marlins.

As a result the Orioles, who were scheduled to play the Marlins four a four-game set starting Monday, were along for the ride. 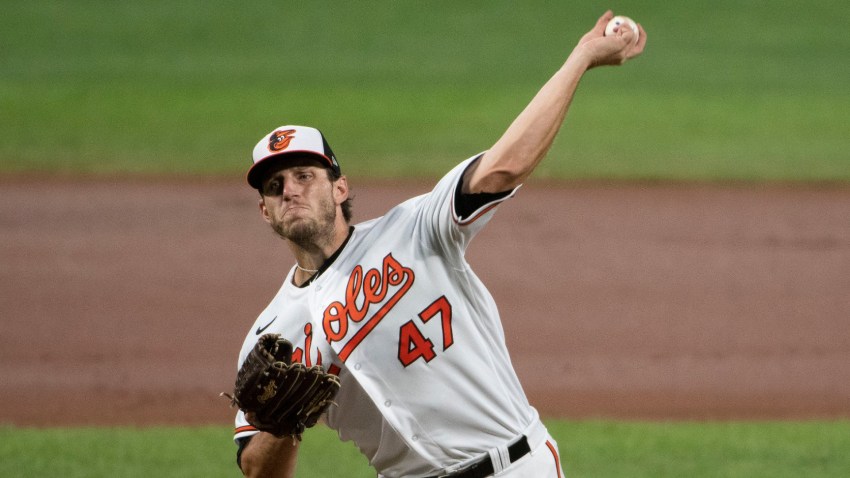 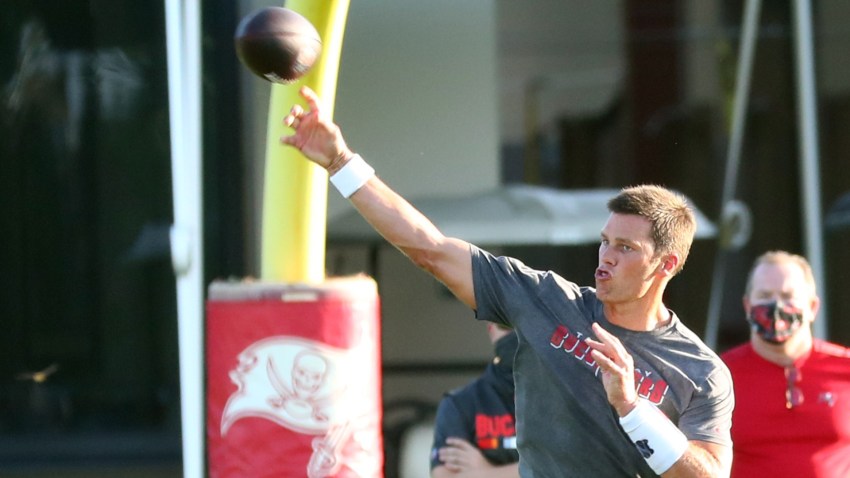 Now, baseball has readjusted the schedule for the Marlins to come to Baltimore on Tuesday to make up the four-game set they missed last week.

"This week has been a scare I think for everyone," Orioles general manager Mike Elias said Saturday on a Zoom call with reporters. "I just hope we learn from it. We're ramping up and evolving with our protocols. This is something I think the entire baseball world is gonna get better at. Certainly the Marlins and the Cardinals news, it's a little scary."

The league has been in a state of flux since last Monday, when the Marlins had an outbreak of COVID-19 in their organization. The Orioles were the team on their schedule.

Since then, the league has changed the schedule so the Marlins will play four games in three days in Baltimore next week.

"This year, we're adjusting on the fly," manager Brandon Hyde said. "It's a dodge and weave. I think every day there's something new. Tomorrow there's probably going to be something else. We're staying flexible. I knew there was something going to have to be on the schedule at some point this next week. I wake up in the morning, I see what's happening around the world and around sports and around our sport, put on my fireman's hat and put out fires until 7:35."

Both Elias and Hyde said they had no concerns about the Marlins coming to Baltimore, as long as MLB gives the OK.

"We're not worried about the Marlins coming here," Elias said. "Everyone that's here is going to have gone through testing protocols more than the general public does. On top of that, we've got our own protocols here where we're hopeful, if ever, someone is in the building that is carrying the virus that these protocols will prevent a spread if we adhere to them."

One of those games will be a doubleheader, which will be played by way of two, seven-inning games as a way of getting as many games in as possible. It's just the latest way MLB is trying to fit the season in, by any way it can.

"Obviously, the schedule is on wheels," Elias said. "But we're working on it and we're going to try and make it work."

Orioles general manager Mike Elias: This week has been a scare, I think for everyone originally appeared on NBC Sports Washington