In a recent post on "The Bachelor" star Madison Prewett's Instagram, she asks her followers to finish the riddle "roses are red, violets are blue..." and whoever has the best punch line will receive a dinner date on her tab. Let's just say, submissions need to be closed, because Orioles rookie Adley Rutschman's reponse won hands down.

Roses are red, violets are blue, whoever finishes this best, dinner on me for two 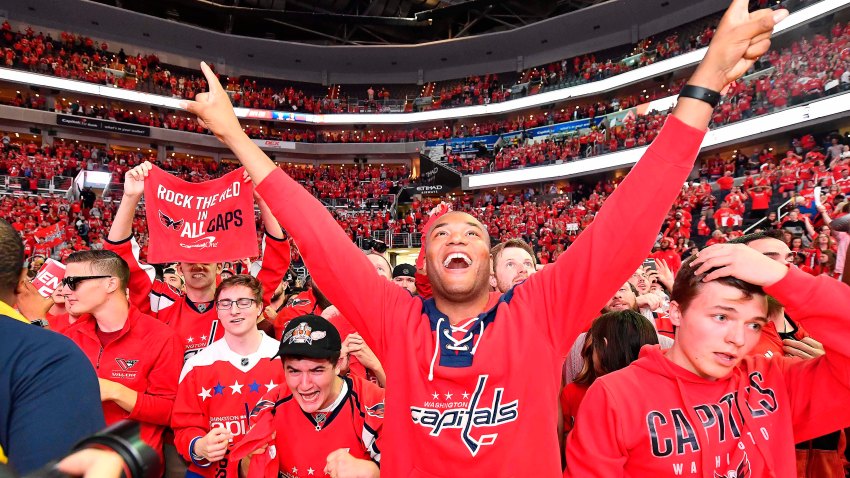 There were plenty of submissions as you can imagine, but it's clear we have a real winner here. Rutschman went all in trying to get Madi's attention with his response being "roses are red, violets are blue.... I'll change your name to Rutschman from Prew." Smooth Adley, smooth. Hey, sometimes you gotta just shoot your shot.

Madi of course took notice, responding "woah this is moving really fast..... first I need to know how do u say that last name." Rutschman came in swinging with the most epic response saying, "guess we will have something to talk about over dinner then😉." I mean mic-drop, voting's closed, we have ourselves a winner. Rutschman's teammates were even there to back their guy up. Toby Welk, Darell Hernaiz, Craig Lewis and Johnny Rizer all added their two cents. Rizer came to the rescue helping Madi out saying Adley's last name is pronounced "rutch-man. Rolls right off the tongue." Rizer, great friend, better teammate.

Still not convinced this relationship should happen? No worries, we'll sell you on this one. For starters, his mom is not Barb Weber but instead seems like a precious gem of a woman. We all know from Peter Weber's season of the Bachelor how much of a nightmare his mother was, and Rutschman's mother Carol seems anything but. If Madi is still uncertain, she should check out Rutschman's Mother's Day interview with Carol.

In addition to having a great relationship with his mom, Adley is obviously an athlete, which means the two would get along great as Madi has such a love for sports. Basketball in particular, seeing that her father Chad is the Director of Operations for the Auburn basketball team.

Last year at this time, @auburnmbb was headed to the final four for the first time in program history. Who else is missing March Madness?! I think Auburn was ready to make another run.. give a shout out below to the team that you would've liked to see win it all!

Now, not that you need anymore convincing but also the age gap between the two is just two years. It did'nt work out with older men for Madi, so maybe younger is the way to go. Plus, they'll be able to actually relate to each other being in similar parts of their lives. Listen, it's clear Rutschman won this thing fair and square Madi. The only other thing we need from you are updates. For Bachelor fans, get ready to ship this new couple. And Orioles fans, the future is bright, this guy doesn't hold back.