One Rookie Has Really Impressed Nick Sundberg, and It's Not Any of the Guys You'd Assume

One rookie has impressed Sundberg, and it's not one you'd assume originally appeared on NBC Sports Washington

On the second annual post-training camp, pre-regular season Washington Football Talk podcast episode featuring the Washington Football Team's three acclaimed specialists, Tress Way, Dustin Hopkins and Nick Sundberg each had the chance to identify one of their teammates that they believe is going to make a name for himself in 2020. 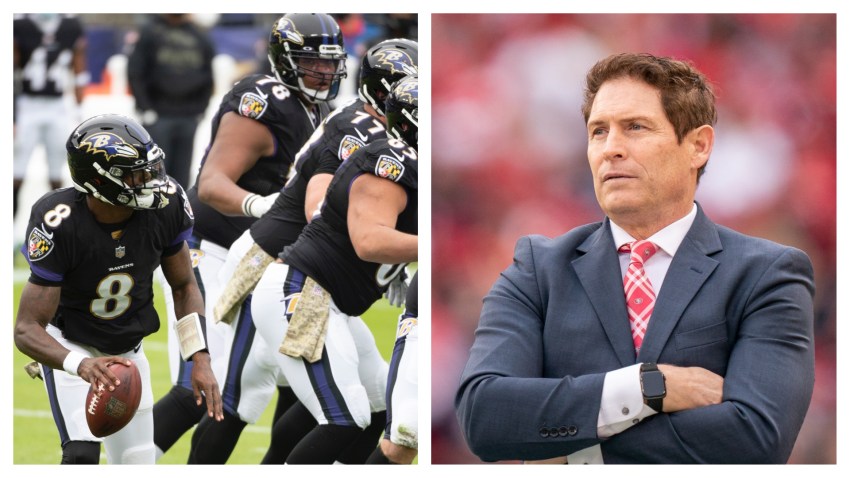 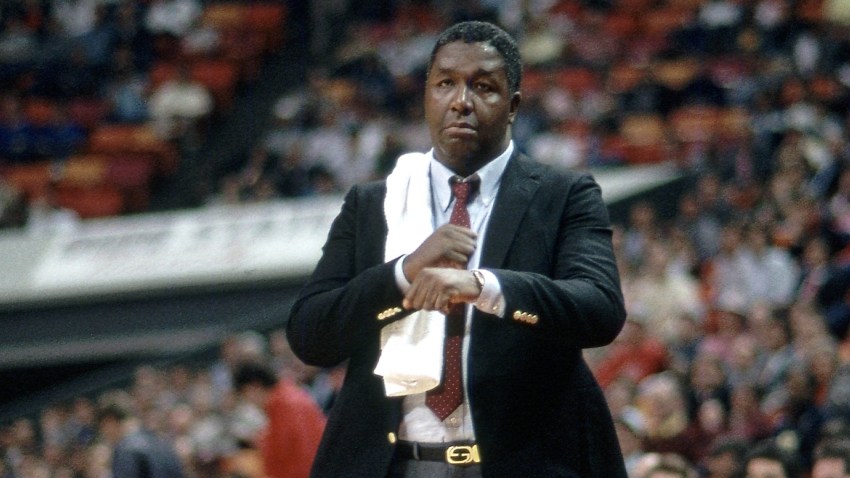 Way went first, chose wideout Steven Sims and revealed that he's going to do whatever he can to land Sims in his fantasy leagues this year.

Hopkins, meanwhile — who was delivering one-liners throughout the episode like he usually delivers touchbacks — went with Adrian Peterson, who's a "sleeper" in the kicker's eyes.

Sundberg was the last to go, and after taking a breath to really think about his response, settled on a rookie. And no, it's not Chase Young, Antonio Gibson or Antonio Gandy-Golden.

Smith-Williams, the eighth out of eight prospects that the franchise drafted in April, is a defensive lineman out of NC State who was selected 229th overall.

Despite that low draft status, Sundberg was downright impressed by what Smith-Williams did and showed in his first pro training camp.

"He gets it," Sundberg said. "He's super smart. He picks up everything super quick. He's stupid fast for being as big as he is."

The veteran was particularly glowing in his reviews of Smith-Williams' contributions on special teams. The seventh-rounder has been lining up at right guard in the punt unit, and he's taking that assignment very seriously.

"We go through a punt period, and I talk to him throughout, like, 'Hey James, this is what I'm thinking,' all that sort of stuff," Sundberg said. "But when the punt period ends, practice ends, whatever, we go inside and he comes up to me and says, 'Hey, on that third rep of punt...' I'm like, 'Third rep?' I'm trying to remember, what the hell was the third rep?"

Unfortunately for Smith-Williams, he's trying to break into the league on a defense that's stacked up front. The practice squad may be a more realistic destination for him early on, considering that Washington already features Young, Ryan Kerrigan, Montez Sweat and Ryan Anderson at defensive end and plenty of additional talent on the interior.

That didn't prevent Sundberg from continuing to praise him, however. Sundberg absolutely sees Smith-Williams as someone who can thrive in the same area of the game that the long snapper has thrived in for so long.

"The dude is stupid smart and just a freak athlete," Sundberg told the pod. "He's going to be a dog on [special] teams. I think Coach [Nate] Kaczor's really excited to find ways to utilize his athletic ability and just his overall cerebral-ness. The guy's a freak, man. He's going to do some awesome things."