Official Misses Elbow to Darryl Morsell's Face, Gives Him Technical for Being Upset

The Michigan Wolverines have not been kind to Darryl Morsell's face this season. When Maryland and Michigan met the first time this season, a stray elbow caught the senior in the face. He would have to leave the contest and miss the following game to have surgery to fix a bone fracture. 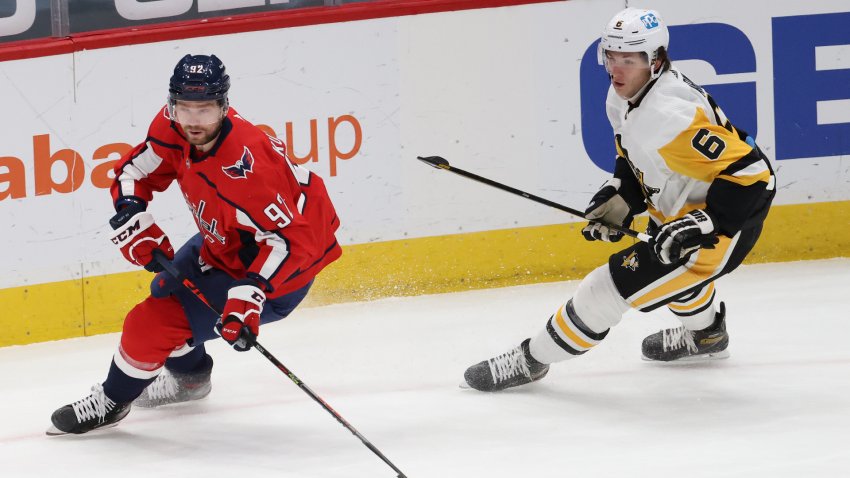 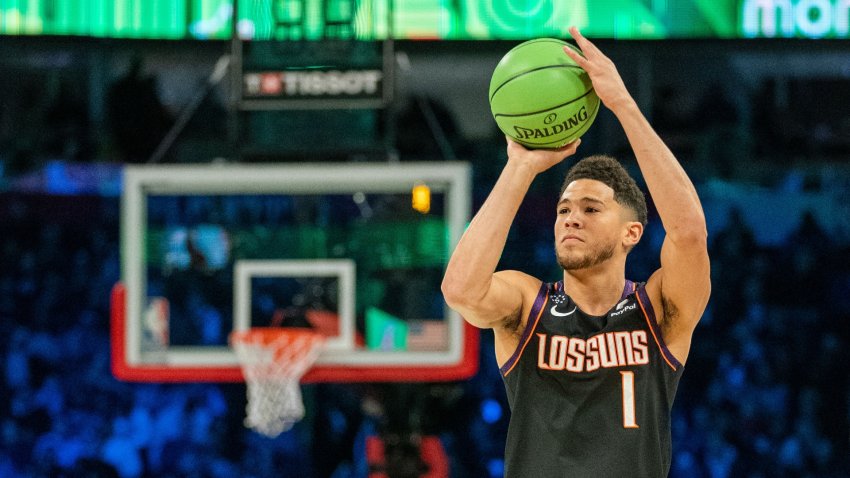 So, in the rematch of the two schools, Morsell was not happy when he got bopped on the head again. This time a layup attempt at the rim saw him get hit again. The Baltimore native was not happy, let the official on the baseline hear it and the result was Morsell actually getting a technical foul against him.

Darryl Morsell got a technical foul after a heated exchange with an official. He was looking for a foul call after being hit in the face.

Morsell was also hit in the face last time Maryland faced Michigan and has been wearing a mask since undergoing surgery for a fracture. pic.twitter.com/U2n94YaI37

This is all being while Morsell is wearing a face mask to help protect himself after the procedure.

Another technical foul was called on Maryland's bench after head coach Mark Turgeon was also irate with the decision by the official. Michigan's bench also received one for their reaction to the situation.

The offender in both smacks to Morsell's face was Hunter Dickinson. The DMV-area product played high school at DeMatha Catholic High School and was briefly recruited by the Terps. Dickinson was upset with the level of recruitment he was receiving from Turgeon's staff and ultimately chose to play with the Wolverines.

When the teams have played this season, both have turned into emotional contests for both sides.

Dickinson's had an outstanding freshman season for Michigan and scored a then-career-high 26 points when his Wolverines routed the Terrapins in their first contest. Maryland contained the forward for much of their second contest on the offensive end.