A decade removed from the last time they shared the court, former Wizards Nick Young and Gilbert Arenas are reunited once again. 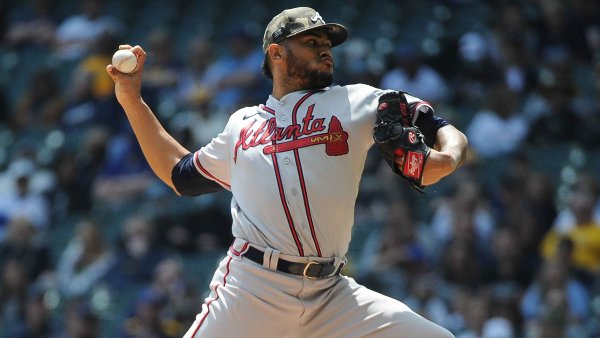 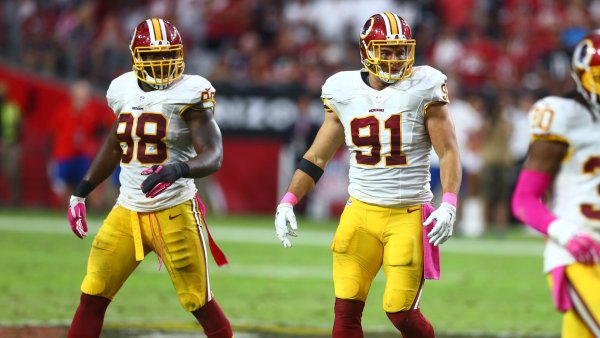 Young will be joining Arenas' Big 3 team, the Enemies, as the team captain for the 2021 season. Arenas will be the coach of the team, which joined the league as an expansion team in 2019 with Arenas acting as a player-coach.

Young and Arenas shared the court in Washington for four seasons, with Young being drafted by Washington No. 16 overall in the 2007 NBA Draft.

During his 12-year NBA career that included five other teams besides Washington, Young became somewhat of an internet sensation in the league thanks to his sharpshooting and larger-than-life "Swaggy P" personality.

The shooting guard last played in the NBA during the 2018-19 season with the Denver Nuggets where he averaged 2.3 points per game in just four contests.

Arenas will be looking for Young to help his team perform better in the upcoming campaign. The Enemies are coming off a 3-5 showing in which they placed second-to-last in the 12-team league.