NHL Trade Deadline: What the Islanders' Acquisition of Palmieri, Zajac Means for Caps

What the Islanders' acquisition of Palmieri, Zajac means for the Caps originally appeared on NBC Sports Washington

The New York Islanders made the first big trade deadline splash on Wednesday with the acquisition of forwards Kyle Palmieri and Travis Zajac from the New Jersey Devils. In exchange, the Devils will receive forwards A.J. Greer, Mason Jobst, a first-round draft pick in 2021 and a conditional fourth in the 2022 draft. New Jersey will also retain 50% of Palmieri and Zajac's salaries. 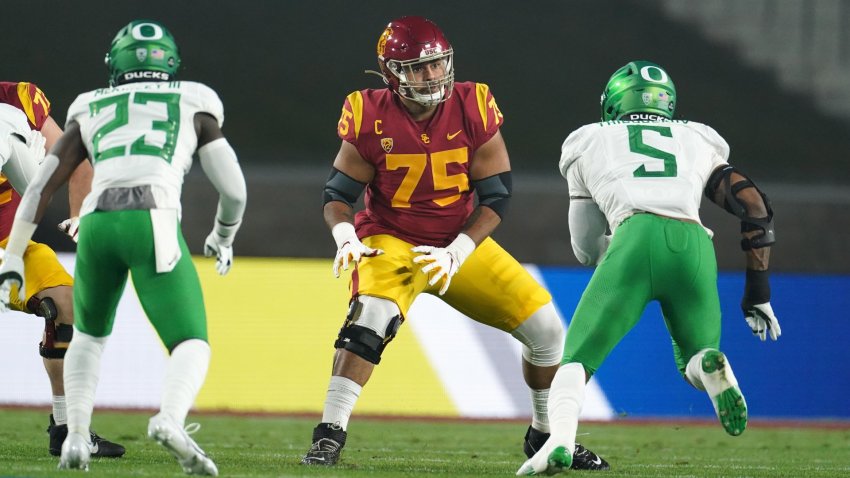 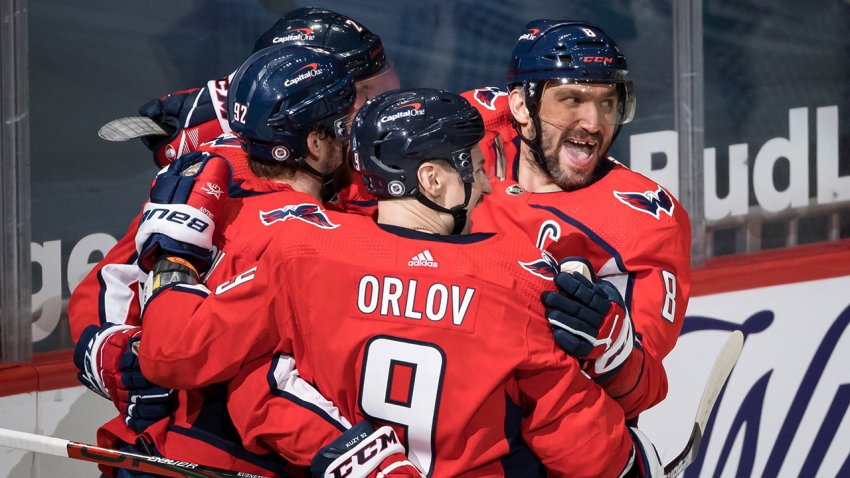 That's two significant additions to an Islanders team in a tie with the Capitals for first place in the East Division. The question now for Washington is whether or not the team needs to respond?

As of Wednesday, the Caps and Islanders are tied with 54 points for the top spot in the East. New York's success stems from its defense which ranks third in the NHL in goals against per game with 2.28. The Islanders have played a particularly stingy style since Barry Trotz took over as head coach with the offense lagging behind. That continues to be the case once again in 2021.

While New York boasts one of the top defenses in the NHL, the team ranks 14th in goals against per game. That's not terrible -- at least it's in the top half of the league -- but it is in the bottom half of the East where the Islanders rank only 5th.

With Anders Lee out for the season, the Islanders had to get better offensively so Palmieri and Zajac fill an obvious need.

Neither Palmieri (8 goals, 9 assists) nor Zajac (7 goals, 11 assists) has been lighting up the scoresheet this season, but that likely says more about a Devils team that ranks 26th in the NHL with  2.46 goals per game than it does about either player. Palmieri in particular has managed at least 24 goals in each of the past five seasons.

Does this trade make the Islanders unequivocally the team to beat for the Stanley Cup or even in the East? No, but this move does certainly make them better.

For the season, Washington is 3-2-0 against New York, but both losses were in the most recent matchups between the two teams.

Ultimately I think how the Caps played against the Islanders over the past week will do more to determine what moves Washington general manager Brian MacLellan decides to make at the trade deadline and not Wednesday's trade.

But if the team was feeling any pressure at all in the divisional race, Palmieri and Zajac turned up the heat, just a little bit.