Nostalgia is a powerful emotion. There's nothing like bringing back memories of "the good 'ol days", especially for sports fans. 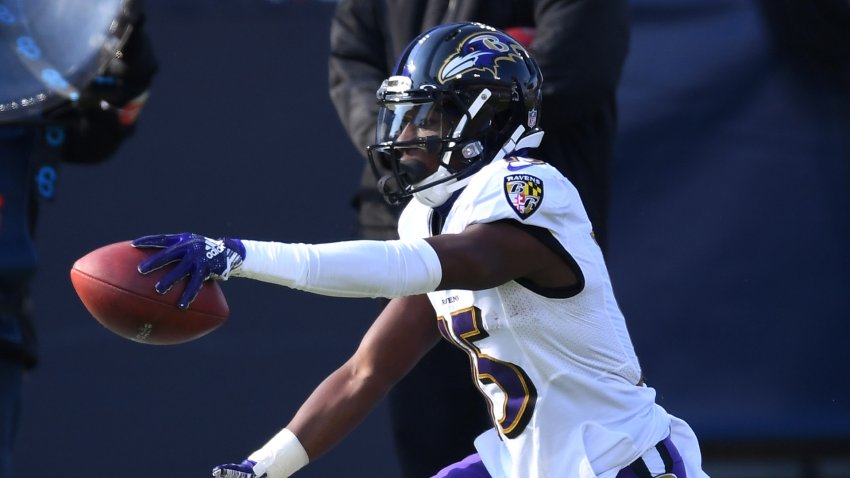 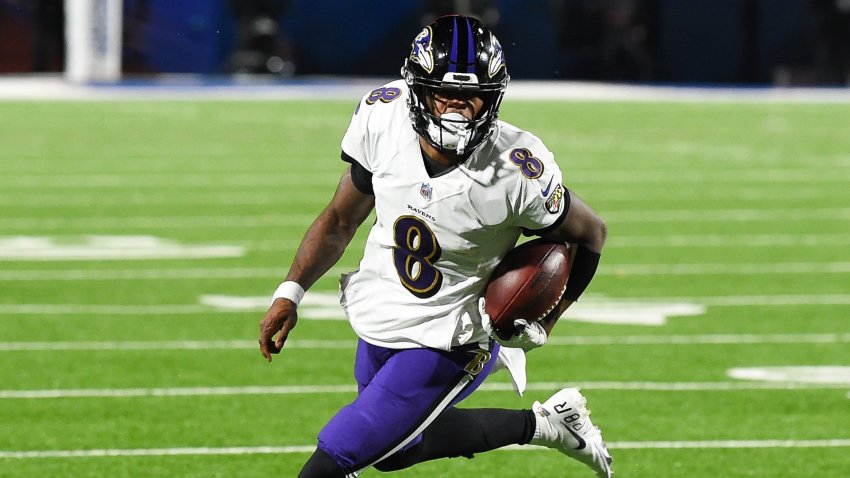 EA Sports is about to drench you in the nostalgia of 16-bit sounds and one of the greatest sports video games ever made -- NHL '94 is back.

I played as a kid!!! So sick @easportsnhl has NHL 94 Rewind with all the guys who play now in new NHL21 game!!

Pre-order #NHL21 and you can play #NHL94 Rewind on October 30th ⬇️https://t.co/tmrx8OYEgq pic.twitter.com/2eu2lKvFho

Ok so sure he was probably asked to Tweet that since the game will be part of a package for anyone who pre-orders "EA Sports NHL 21", but it doesn't mean he isn't also pumped to see himself in the classic game.

I mean, just listen to this wonderful music...

Just let it wash over you.

Now yes, you Gen Zers reading this may not have those feels us millennials and older are going through right now, I get it. Heck, I was pretty young when this game came out too.

But just because you were still in diapers when a video game came out, or you didn't even walk this Earth yet, doesn't mean you can't enjoy it later in life. Plus, Sega Genesis was the first system I owned so every game sounded this way even well after 1994.

You could also just go watch the scene from "Swingers" where they're playing it. I can't link it because there's about a thousand F-bombs and that's frowned upon by the bosses here, but take a look at how young Vince Vaughn looks in that movie. It's crazy.

Yes, I have all the feels.

Well done by EA Sports, and hopefully we'll see more of this with other games moving forward. There's a long list of sports video games we'd all love to see come back again.