As the 2019-20 NBA season enters the final stage of its campaign with the playoffs beginning in the Orlando bubble, attention will soon turn to the 2020-21 season.

Due to the coronavirus pandemic delaying the conclusion of the current year, it was always expected that the following season would start late as well. Tentatively, the most recent date floated around was December 1st. Now, NBA commissioner Adam Silver believes that may still be too early.

"December 1, now that we're working through this season, is feeling a little bit early to me," Silver said to ESPN's Rachel Nichols.

One of the main reasons behind that mindset relates to the league's desire to have fans in attendance when the 2020-21 season tips off. While Silver did not specify how many fans could watch games in person, it's clear that the NBA does not want to play another campaign in a bubble or with virtual fans. Making that reality could take more time.

"Our number one goal is to get fans back in our arenas. My sense is, in working with the Player's Association, if we could push back even a little longer and increase the likelihood of having fans in areas, that's what we would be targeting."

The news doesn't come as a major surprise, as the league has made it clear that it will continue to be flexible when it comes to planning future events amid the pandemic. Earlier on Thursday, it was reported that free agency, which was set for mid-October, could be pushed back multiple weeks. 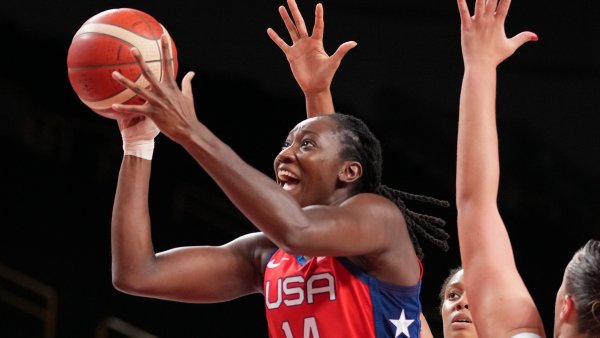 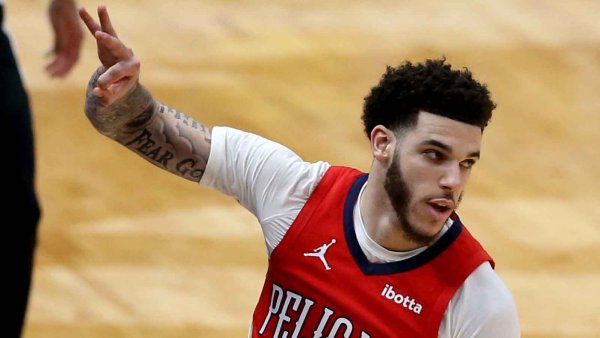