Nationals Have a Chance at Landing No. 1 Pick in 2021 Draft, But It's Up to Rob Manfred

Nats have a chance at landing No. 1 pick, but it's up to Manfred originally appeared on NBC Sports Washington

The Nationals enter their double header Friday holding the fourth-worst record in baseball. They sit only one and a half games “behind” the Boston Red Sox for the bottom spot, which in a normal season would put them in line for the No. 1 pick in next summer’s MLB draft.

But in true 2020 fashion, this is no normal season. After MLB and the players association failed to come to an agreement on a season longer than 80 games, the power was granted to commissioner Rob Manfred to alter how the 2021 draft order is determined. Manfred has yet to make that decision, leaving teams like the Nationals unsure of whether their trying season will result in a top pick.

If Manfred does change the draft order, there are several ways he could do it. The most obvious choice would be basing it off combined records from 2019 and 2020. Washington would drop much lower in that scenario given their 93 wins from a year ago. Manfred could also implement a draft lottery, giving teams that finish at the bottom of the standings a good chance at securing a valuable pick but offering no guarantees.

However, Baseball America reported Monday that “sources believe nothing will change in terms of how the draft order is determined,” though they also don’t think a decision will be made in the near future. That’s good news for the Nationals, who could have their choice of top Vanderbilt right-handers Kumar Rocker and Jack Leiter if they do land the No. 1 overall selection.

While other frontrunners could emerge if the NCAA plays out its spring season, the Commodores’ arms are the clear choices for the top two picks right now. That makes getting one of those selections all the more valuable. 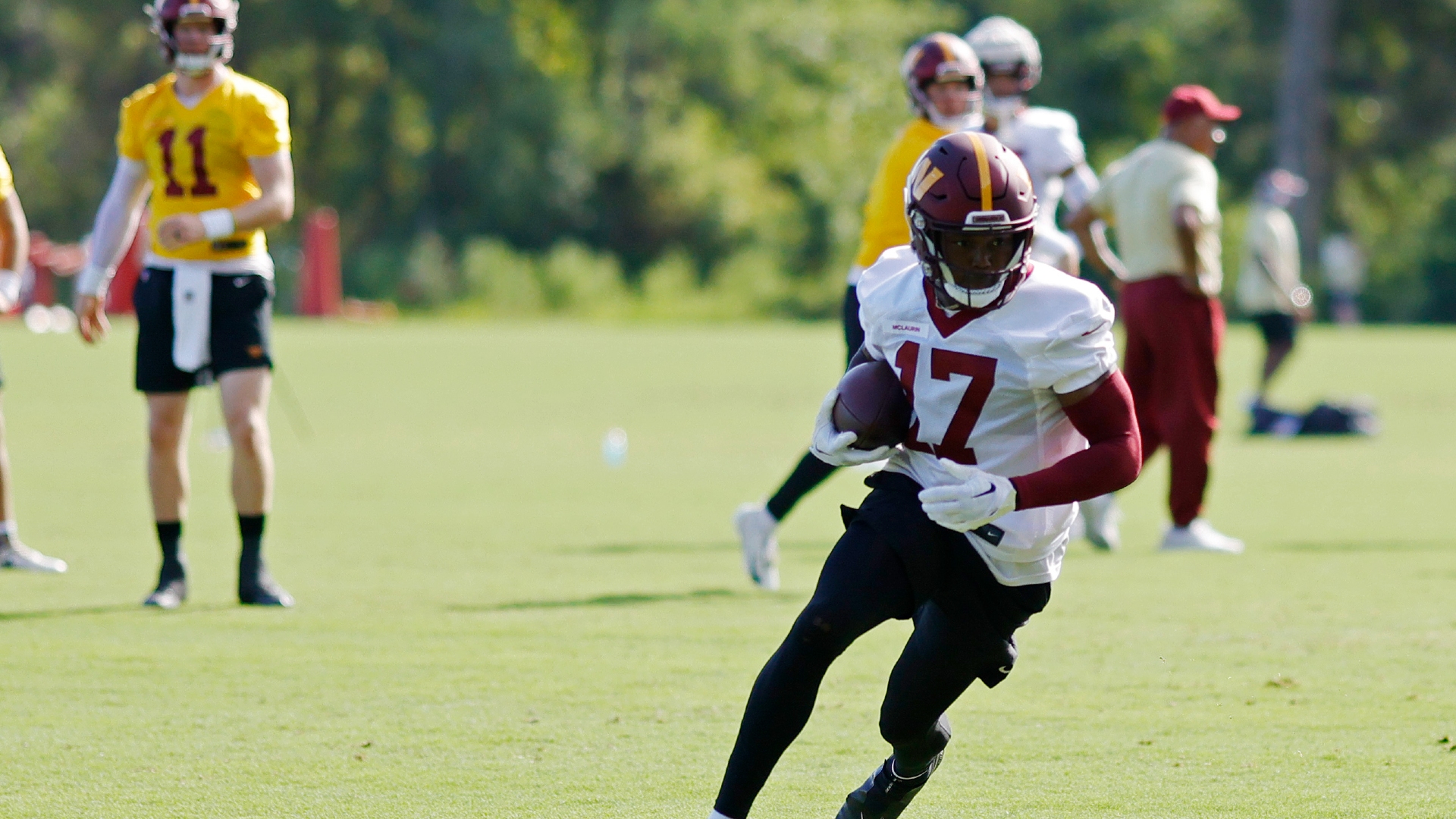 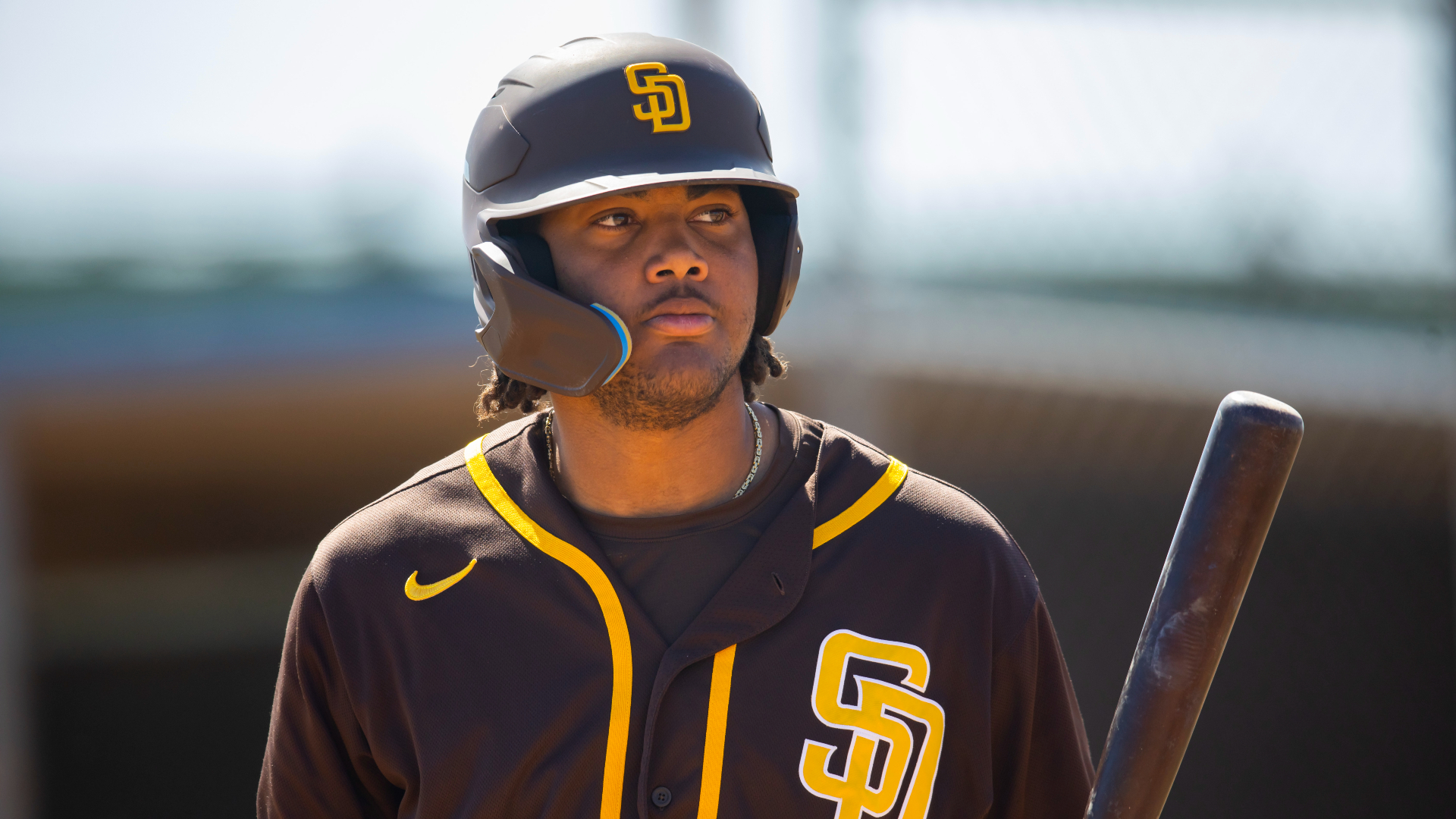 Washington is still hoping to surge back into playoff contention, but a six-game losing streak has sent the club spiraling toward the bottom of the standings with only 25 games left to play. As much as they would’ve liked to put up a strong defense of their World Series title, finishing a 60-game season in last place shouldn’t weigh as heavily on the fan base as doing so in a 162-game campaign.

The last time they picked No. 1 overall was in 2010, when the Nationals drafted Bryce Harper after going 59-103 the previous season. That 2009 campaign saw the team draw its lowest home attendance of any season since moving to D.C. in 2005 — well, aside from this year. But even if this season results in the Nationals finishing among the worst teams in the league, fans should still return in droves once they’re allowed back in the ballpark.

Washington could certainly use the pick, too. MLB.com ranked its farm system the worst in the league after the trade deadline and preseason lists weren’t very bullish on it to begin with. With a significant portion of future payroll locked into contracts for Stephen Strasburg and Patrick Corbin and potential extensions looming for stars Trea Turner and Juan Soto, the Nationals are going to need to squeeze every bit of value out their farm system that they can.

The Nationals may have been able to complete a turnaround in a full season, they just don’t have that kind of time this year. But they could still turn the calendar to 2021 with a healthy roster, some offseason additions and a competitive chance of returning to the playoffs.

A No. 1 overall pick wouldn’t hurt, either.