Brad Hand walked off the mound Monday frustrated with himself for the second-straight day after giving up back-to-back walk-off hits to extend the Nationals’ losing streak to five.

The veteran closer entered the game against the Philadelphia Phillies tasked with protecting a 5-3 lead in the ninth. Hand was coming off a disappointing appearance in Baltimore, where he loaded the bases with no outs before the Orioles rallied to score two runs and pull off the sweep. Nationals manager Davey Martinez sent him right back out for a save opportunity the following night hoping he could turn the page. 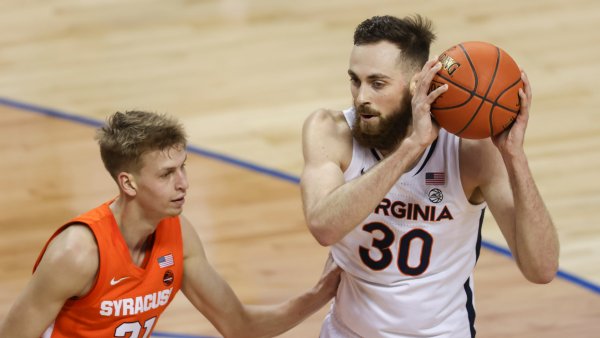 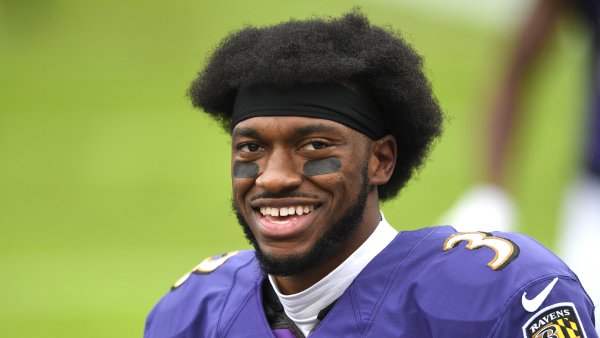 Instead, Hand gave up a leadoff double to Jean Segura, moved him to third on a wild pitch, walked Bryce Harper and then lost the game on a three-run homer by Andrew McCutchen. His only highlight of the night was a strikeout of J.T. Realmuto.

When asked after the game what problems he’s seen Hand have over the last two days, Martinez pointed to his closer’s command.

“Elevated pitches, we gotta get him to get the ball down,” Martinez said. “Uncharacteristic walking guys. He’s got a good two-seamer, we gotta get the two-seamer to start working down. That pitch he threw to McCutchen was up out over the plate. That’s where Andrew likes the ball.

“He throws that ball four inches down, I think it’s a different game. I think that’s a groundball.”

The Nationals fell to 45-54 on the season with the loss, putting them eight and a half games back of the New York Mets in the NL East with only four days until the trade deadline. Hand, who has been mentioned in rumors this week, blamed himself for not executing when the Nationals needed him.

“It’s tough,” Hand said. “It’s obviously frustrating. Just making too many mistakes right now, not executing pitches, stuff like that. It’s definitely frustrating. I believe in myself. I know that I’m better than that and I just need to make some better pitches.”