The Washington to San Francisco pipeline continued on Wednesday night. 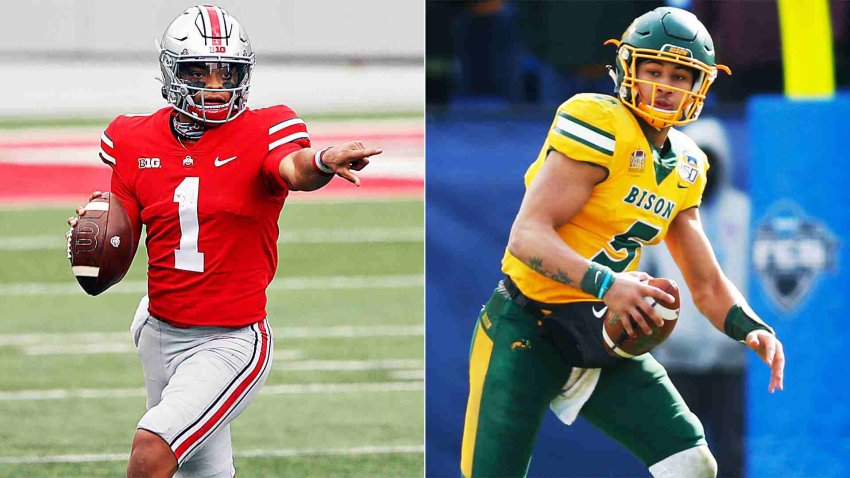 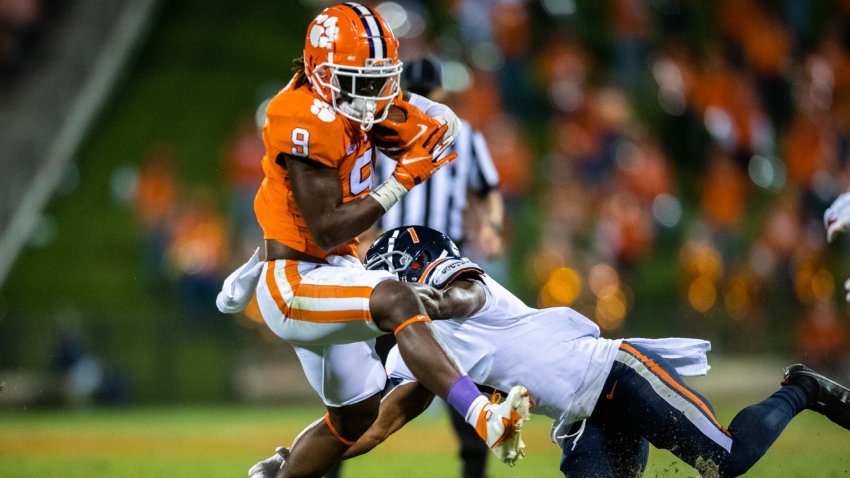 Sudfeld was Washington's third-string quarterback during the 2016-17 season, remaining inactive his rookie campaign behind Kirk Cousins and Colt McCoy.

Many NFL analysts have San Francisco selecting a quarterback with the third pick in the draft later this month, even with Jimmy Garappolo still on the roster. Sudfeld adds some insurance to the QB room for next season, as Garappolo missed half of last season with an ankle injury while C.J. Beathard struggled to keep the offense afloat.