Elena Delle Donne and Tina Charles did not travel to Bradenton, Fla with the rest of the Washington Mystics to begin a quarantine for the WNBA bubble, the team announced on Wednesday.

Instead, the two have entered the WNBA's player evaluation protocol from a panel of independent doctors to see if they can be medically excused for the 2020 season. 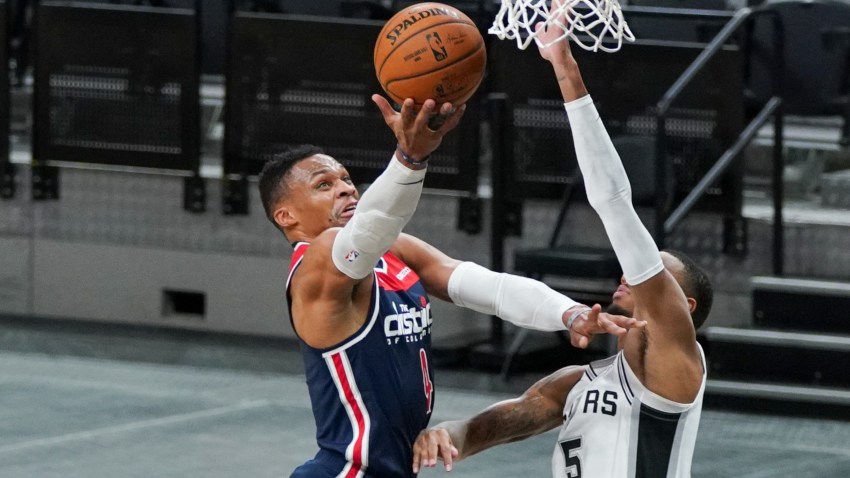 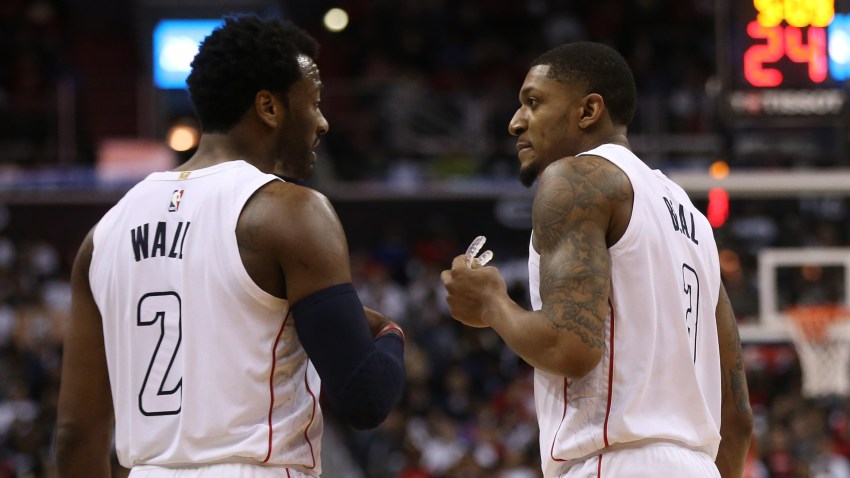 Washington Mystics players Tina Charles and Elena Delle Donne have entered the WNBA player medical evaluation protocol. The players did not travel with the team to Bradenton, Florida. An update on their status will be given when their evaluations are finalized.

The protocol is in place to allow players who are at high-risk for the coronavirus to opt-out for the year and still receive their full salary. Players can choose to opt-out for non-medical reasons but will not receive pay.

RELATED: WHO ISN'T PLAYING IN THE WNBA SEASON

Delle Donne has Lyme's disease, which puts her at greater risk of serious complications with the virus. She and Charles await decisions from the panel, along with several other WNBA stars according to the Associated Press.

Many of you know about my ongoing battle with Lyme Disease, and a compromised immune system. For now I'm following protocol and waiting for a risk assessment from the league medical panel. Missing my teammates but health and safety are the priority 🙏 https://t.co/3oChtiaqXJ

If the two are medically excused, the team will be without four of their biggest stars in an attempt at a repeat bid. Natasha Cloud and LaToya Sanders both opted-out of the season last month. Losing last year's MVP in Delle Donne and big offseason acquisition Charles definitely hinders the ability of the team for the 2020 season.