WASHINGTON -- When it comes to the clientele of Houston-based jeweler Zo Frost, a better question than 'who does he work with?' would be 'who doesn't he work with?' His Instagram page lays proof of a long list of celebrities who have employed his unique and custom services, from rappers like Drake and Young Thug to athletes like Baltimore Ravens quarterback Lamar Jackson and Washington Football Team wide receiver Terry McLaurin.

But of all the customers he does business with, some are much more loyal and active than others. Wizards center Montrezl Harrell definitely falls into that category.

"With Montrezl, it's a little bit different," Frost told NBC Sports Washington. "The past three or four years, I don't think there has been a time where I was not working on a project with Trezz. It's back to back to back to back."

Harrell picked up his most recent chain in-person during the Wizards' road trip to Houston during the preseason. Once he stepped into Frost's office on Bellaire Boulevard, he gave him an idea for another one. That's how the pattern goes. Each custom chain can take a month-plus to design, create and deliver, and each time Harrell has a new inspiration.

Harrell says he now has too many to count. 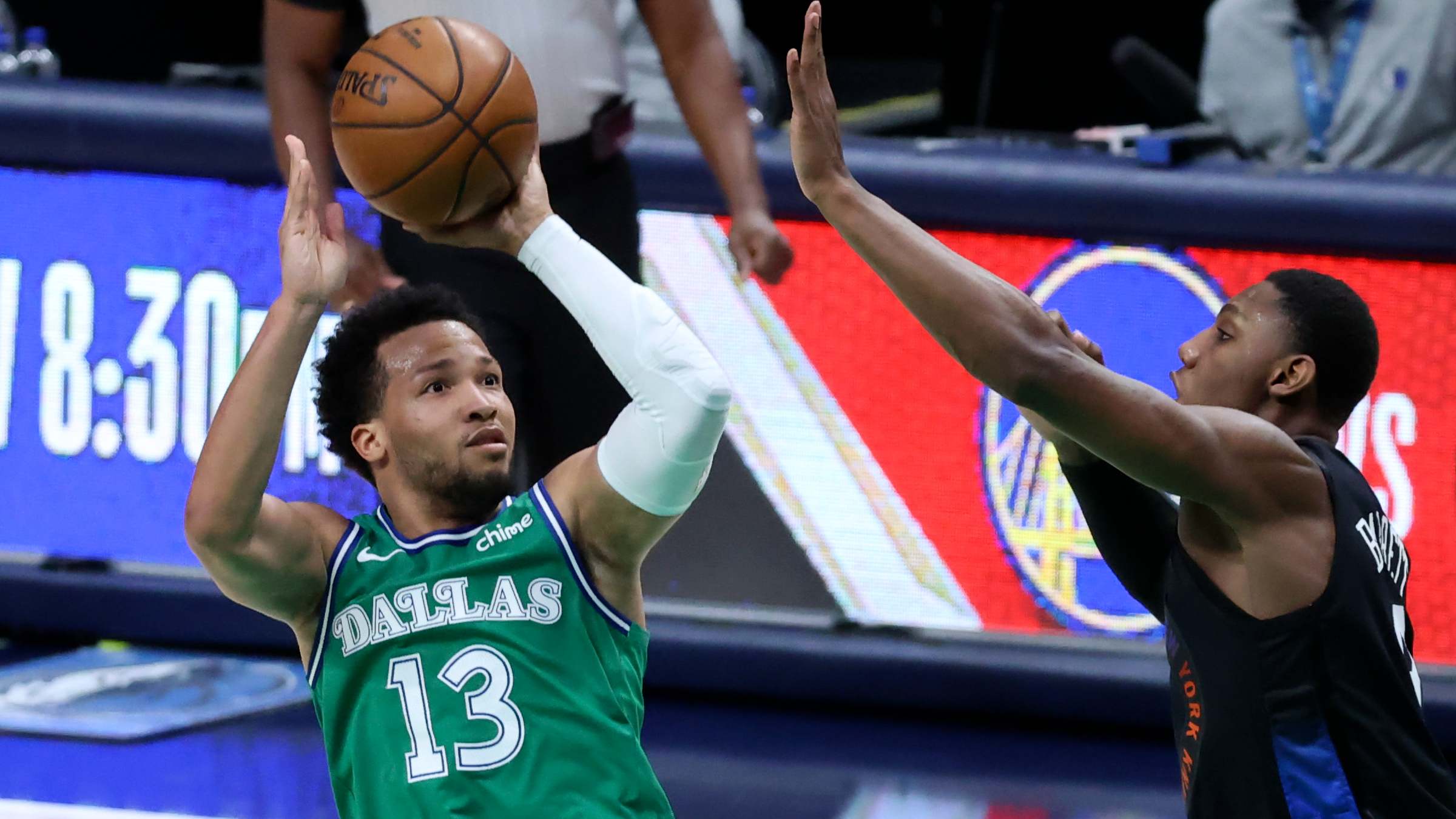 "I don't know, man. It's a lot," Harrell told NBC Sports Washington. "All of them are custom. I never get one from a jewelry store. Every one of my pieces are custom-made and has a story behind it."

Harrell designs each and every piece himself. The process begins with a phone call to Frost. Harrell will describe his vision, which Frost then conceptualizes using a computer program. From there, he sends a cast back to Harrell.

"That's the time to make any changes," Frost said.

Harrell will review the draft, sometimes offering tweaks, and then give the go-ahead.

"Just so everything is detailed out like exactly how I want it," Harrell said. "The longest process is basically just getting the exact details how we want them. Then, once he takes it into the [program], they're just running with it, man."

Frost first prints out a final cast which is then encased in gold. Then, it's time to set the diamonds and other stones. Some, like the ones Harrell has of anime characters, require enamel to "to bring out the originality of the piece," according to Frost.

After all of that is done, there is a polishing phase to provide the finishing touches. Once everything is complete, it's time for delivery. Frost will often fly directly to Harrell to hand over his newest piece.

The recent one Harrell picked up in Houston was called the 'Sauce Sampler.' It was one of the more complex chains Frost has produced for him.

"It basically represents how he has different flavors of drip that he wears. It's four different sauces and it has 'sauce' at the top and 'sampler' at the bottom," Frost said.

Given all of Harrell's chains and pendants are custom, they each carry their own significance to him. He's a sentimental person when it comes to his hometown -- he grew up in Tarboro, NC -- and his family.

Some of the pieces mean more than others and Harrell brought a collection of them to the Wizards' practice facility in Southeast D.C. last week to share their backstories with NBC Sports Washington.

Harrell: "I'm a big animation fan. This one is one of the cartoons I grew up watching a lot, [Gerald from 'Hey Arnold']. This is my jersey number for a while. I wore No. 5 for a good little minute before the past two years, so that's what this one is."

Harrell: "This one is my grandmother, [Mamie], who passed not too long ago, about a year. I wear it almost every day just in general because that's my No. 1 lady."

Harrell: "This piece really is for me and my brothers. NLB stands for 'No Lost Bonds.' Then, I've got a smaller one that is like the same exact thing underneath. It says NLB as well."

Harrell: "Then, I've got a smaller one underneath my shirt and it's got my kid's initials; [Amari and Alyeshia]."

Harrell says he's been into custom jewelry ever since he was a kid and once he started getting NBA paychecks, he could afford to make it a hobby. He also collects art and views his jewelry similarly.

His jewelry collection, though, goes much deeper than an appreciation of the craft.

"The area I'm from, I'm from down south, and having that chain was kind of like that statement piece, man," Harrell said. "It was that one step of making it that solidifies yourself of getting on that path of starting to do what you want to do in your life. It's definitely always been a big staple in my area that kind of symbolizes your group."

Harrell's best friends from back home also have 'NLB' chains to represent their roots. He says he works with other jewelers and mentioned A.J.'s Jewelry in Miami and Icebox in Atlanta. He may even delve into the business himself someday.

But he works very frequently with Frost, who is located in Houston where Harrell began his NBA career. Frost says some other pieces he's made for Harrell include an entire set of characters from the anime series Yu-Gi-Oh as well as an Energizer Bunny because "it represents him as a player."

Harrell wears many other pieces of jewelry on any given day, some that are far less intricate but still hold meaning to him. On his left wrist he has a collection of bead bracelets, some to represent energy, peace and calm.

There are others with the names of family members like his late grandmother and his two kids. He also has one inscribed with 'Underdawg,' which represents his clothing line. He even wears one from a fan with a phrase that can't be printed in this space.

The ones with diamonds, however, run far more expensive. Though they all probably fall in the category of 'if you have to ask, you can't afford it,' Frost shed some light on the type of money it requires to be a custom jewelry collector. Harrell's chains can run anywhere from $8,500 all the way up to $60,000. Most average about $10,000 to $20,000. You can see why Frost likes to deliver them in person.

Once the new piece is given to Harrell, Frost knows it's inevitable he will be on to the next one. Even with a who's who of famous clients, his business relationship with Harrell is on a different level.

"It's not often that you get a guy like Trezz that comes in one after another, one after another. To be honest with you, there's not anyone like that," Frost said. "It just shows he really likes jewelry and fashion."