The Capitals had a welcome newcomer at practice Thursday morning. 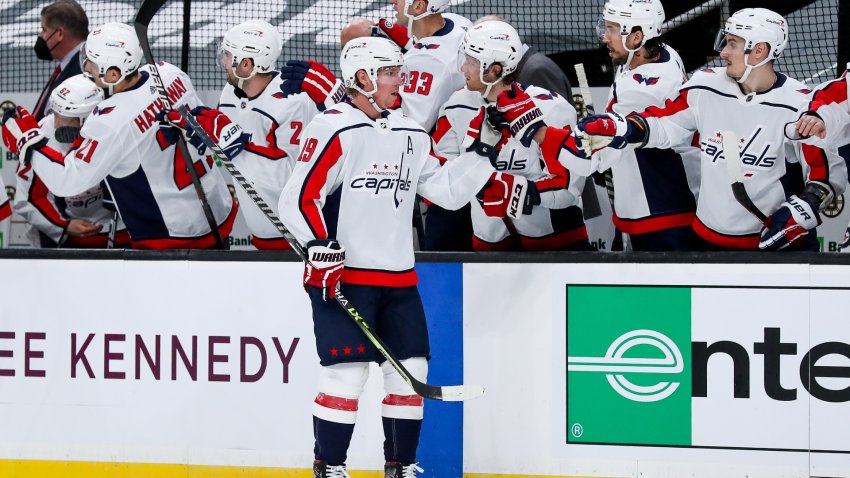 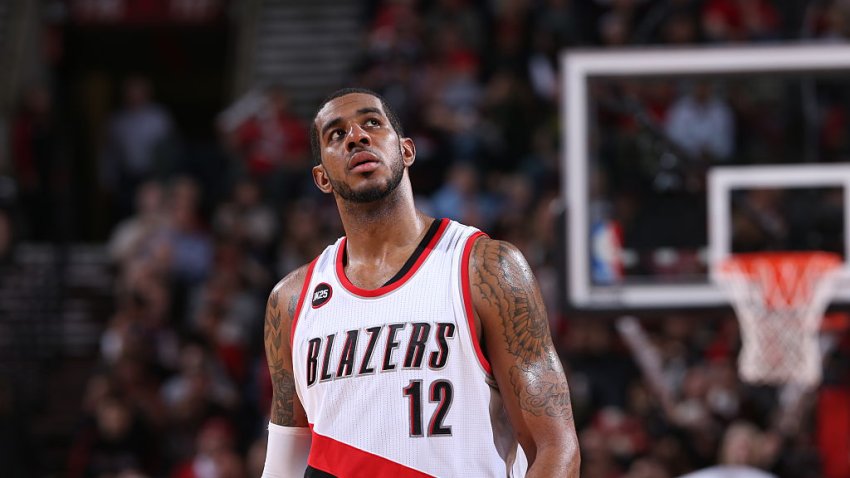 To the tune of stick taps and cheers from teammates, defenseman Michal Kempny returned to practice for the Capitals in a non-contact jersey. Kempny is still recovering from an Achilles injury he suffered while training and underwent surgery in October.

He first skated in February, but now is back with the team and skated with the taxi squad. The original prognosis was 6-to-8 months, which would put Kempny on track for his recovery.

Very loud ovation, stick taps and yells for Michal Kempny, who stepped onto the ice after the Capitals’ morning skate. He is wearing a light blue non-contact jersey. Had surgery on his Achilles in Oct. 2020. pic.twitter.com/9op1c7aa6Z

“It was rumbling throughout the locker room,” coach Peter Laviolette said of Kempny’s ovation. “That was his first time (back) and he was treated appropriately after the road he’s been through.”

Kempny was a vital part of the Capitals’ 2018 Stanley Cup run paired with John Carlson and has since been a fixture on the Capitals' blue line. A hamstring injury in 2019 ended his season and affected him into the 2019-20 season before the shutdown due to COVID-19.

Kempny had three goals and 15 assists in 58 games last season and has played in 151 games in his Capitals career.

And while it was exciting for the Capitals to see Kempny on the ice, there are a few hindrances to his return in the near future.

Firstly, it was just the first day of his return from an Achilles injury and he’s still wearing a non-contact jersey. A return to the lineup, health-wise, isn’t in the cards just yet for Kempny.

“You saw the color of jersey, you saw that it was day one with an ovation — we shouldn’t pencil him in for tomorrow night,” Laviolette said. “It’s a down the road thing. That’s great, it’s great to have options and it’s great to have depth. We’ll be excited if that opportunity ever presents itself, but this is very early on. Joining the guys today in the taxi squad state, that’s a big step for somebody who has been through a lot of work and a lot of rehab to get to this point.”

Additionally, the Capitals are up against the league’s salary cap — even with waiving Richard Panik. And due to the nature of Kempny's injury, he was placed on Long-Term Injured Reserve — meaning his cap hit doesn't currently count against the Capitals' salary cap number.

Panik cleared waivers, meaning the Capitals have $1.078 million in cap space, according to Cap Friendly. That is not enough to add Kempny's 2.5 million dollar deal, which is signed through the end of the 2022 season.

He could return for the playoffs when the salary cap ceiling goes away, but with such a seemingly entrenched left side with Brenden Dillon, Dmitry Orlov and Zdeno Chara, along with Jonas Siegenthaler as depth, Kempny has competition to see the ice as well.

Still, an addition of Kempny as the season winds down could essentially operate as a deadline acquisition of a puck-moving, left-handed defenseman. That's certainly a welcome sign for the Capitals.

“He’s been a big part of our team in the past, he’s a great person off the ice, he’s a good player on the ice,” defenseman Nick Jensen said. “I think just everyone’s excited to see him, making those strides back to being healthy.”