Melanie Newman stepped into the Baltimore Orioles' broadcast booth on Tuesday and made history with the franchise. Newman, 29, became the first-ever female broadcaster to call an Orioles contest when the team hosted the Miami Marlins.

She becomes the fourth active female broadcaster in MLB. Jessica Mendoza calls national games for ESPN with Suzyn Waldman (Yankees) and Jenny Cavnar (Rockies) serving the duties for their individual teams. She is also only the fourth woman to call play-by-play action in MLB's history. 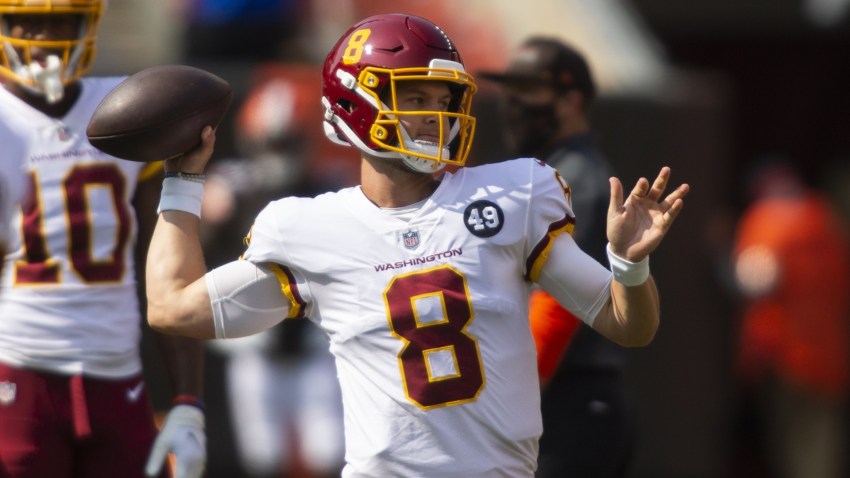 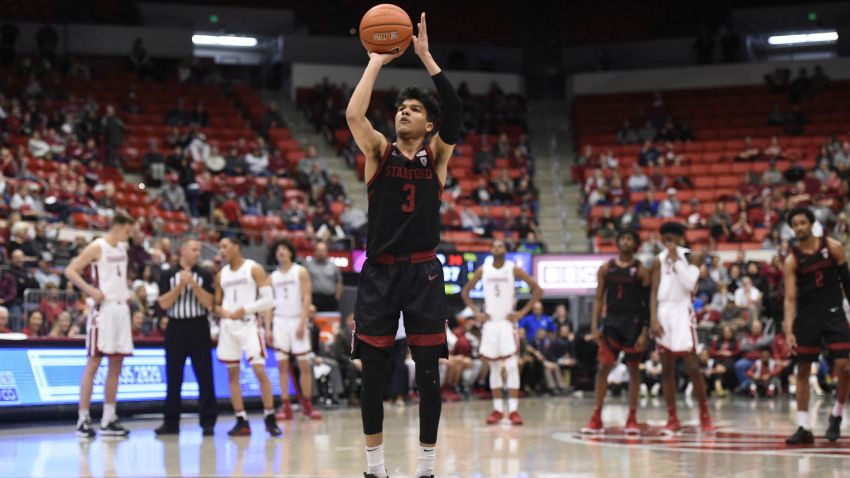 Stanford's Tyrell Terry's Stock Is Rising, But He's One of NBA Draft's Most Unpredictable Prospects

"I never even thought that this would be in the realm of possibility for me," Newman told MLB.com. "It was a situation that presented itself, and of course I said yes. … Being challenged to win teams' and individuals' trust, and to have them give me their stories and to know that I'm going to tell them justly, that's something that I really don't take for granted. And that means a lot to me."

Newman will be the primary play-by-play commentator on the Orioles Radio Network, alongside former Frederick Keys announcer Geoff Arnold.

Formerly, Newman called games at the Single-A Salem Red Sox as a part of an all-female crew. She's also spent time in Double-A serving in various roles for multiple teams. Her experience is a wide array of reporting, announcing and reporting across baseball and football.