When the Maryland football team returns to its facility to prepare for the 2021 season, it will be doing it in style.

On Friday, the program unveiled its newly-designed Jones-Hill House, an extension of Cole Field House that will act as the center of the facility for Mike Locksley's team moving forward. 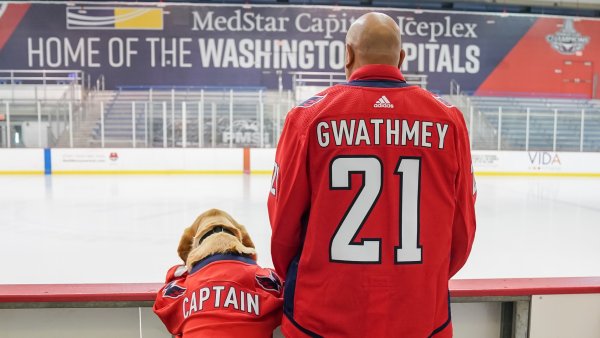 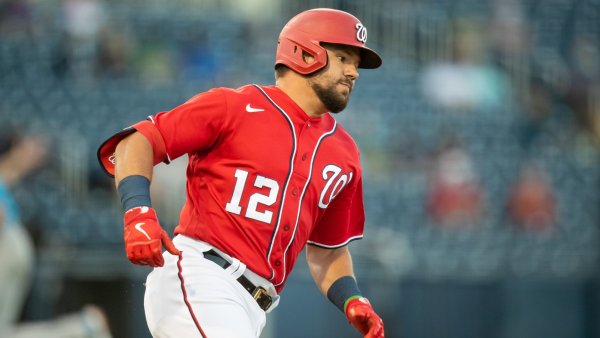 Nationals OF Kyle Schwarber on Team's Struggles: ‘Stay With Us'

Featuring upgrades in all areas from the locker room to the training room to the Sports Medicine area (and even a pizza oven shaped like a helmet), the Jones-Hill House has enough to make anyone's jaw drop.

The players aren't the only ones soaking in the new digs, though, as Locksley has a brand-new office that features plenty of cases to fill with trophies in the coming years.

A facility with that much swag has also caught the attention of former Terps like Torrey Smith, who is hoping to find a way to suit up for one more year so he can enjoy the amenities.

WOW! I have one more year of eligibility left 👀 https://t.co/UGVIPpU7zx

The Jones-Hill House is named after former Maryland basketball player Billy Jones and former football player Darryl Hill. Both were instrumental in breaking the color barrier within the University of Maryland programs and the ACC.

As the Terps look to take the football program to the next level in the coming years, having the Jones-Hill House will certainly help with recruiting.