It's difficult for any player to have a considerable impact on a locker room in just two years with a team.

Well, during his pair of seasons with the Baltimore Ravens, running back Mark Ingram did just that. 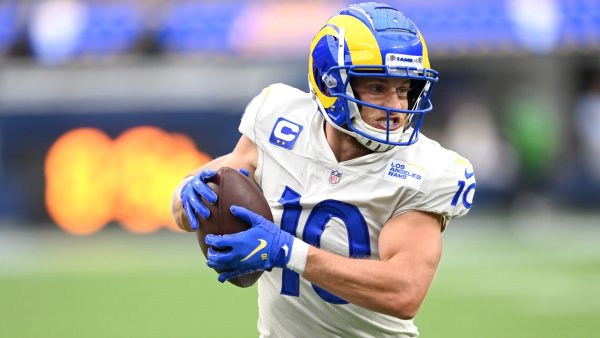 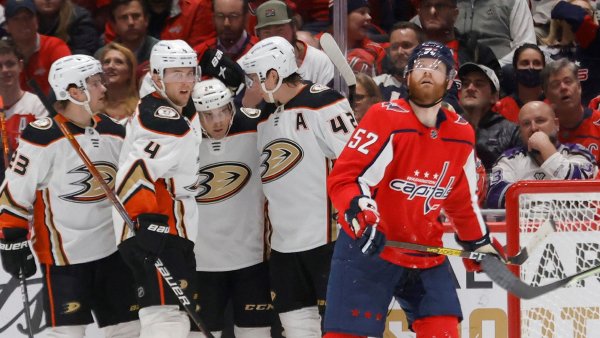 Despite the Win Over Anaheim, Capitals See Room for Defensive Improvement

The former Heisman Trophy winner was officially released by Baltimore on Tuesday after a season where he was a healthy scratch at times due to the emergence of rookie J.K. Dobbins, as well as other backs Gus Edwards and Justice Hill.

Once a Raven, Always a Raven.

While the Ravens have plenty of running backs primed to replace Ingram on the field next season, his impact on the Ravens' locker room will be missed.