For the first time in its 45-year history, the Marine Corps Marathon canceled its annual race due to the ongoing coronavirus pandemic.

The race was originally scheduled to take place on Oct. 25 in Arlington, Va. and Washington, D.C. However, organizers decided Friday to cancel the race and announced their decision on Monday once it became clear that logistics could not be finalized safely given the circumstances. 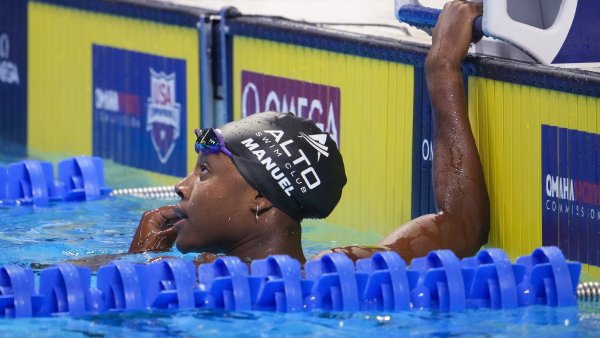 In a press release, the Marine Corps Marathon announced that it will still hold events this year in a virtual format. Runners may opt out for a full refund of about $172 or defer their fees to 2021, 2022 or 2023. For runners who still wish to compete this year, they will receive a medal, shirt and commemorative face mask and will be able to participate in a virtual marathon for $45 total.

Founded in 1976, the marathon served as a way to promote goodwill following the Vietnam War, showcase the Marine Corps and recruit. It also gave Marines a chance to qualify for the Boston Marathon.

Since then, it has grown into a massive event with a 10K, 50K and kids run as well. The weekend draws over 30,000 runners worldwide and pumps $88 million into the local economy, according to a 2013 Towson University study.

The race was almost canceled a few times before. In 2001, it was scheduled for just six weeks after the attacks on 9/11, which led organizers to consider canceling. In 2002, concerns arose when D.C. snipers terrorized the area; however, they were caught three days before the race. And in 2012 and 2013, the race was threatened by Hurricane Sandy and the government shutdown, respectively.

D.C.'s most popular marathon was one of the few large races remaining on the 2020 calendar. The Boston Marathon, New York City Marathon and Chicago Marathon all canceled this year. The only major race still on the calendar is in Honolulu on Dec. 13.