Many D.C. and Baltimore marathons still plan for in-person races this fall

A number of the nation and world's greatest marathons have been canceled over the past new months due to the coronavirus pandemic, including, most recently, the New York Marathon, which was canceled Wednesday morning.

The race is the world's largest marathon, attracting more than 50,000 runners and would have celebrated its 50th anniversary this November. 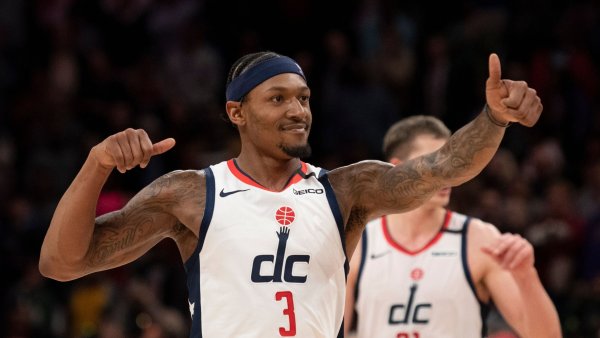 While a number of other famous races like the Boston Marathon and Berlin Marathon have canceled as well, many of D.C.'s races, including the Marine Corps Marathon, are proceeding according to plan.

Here is a look at what many of D.C.'s biggest races plan to do this fall.

The International Peace Marathon intends to happen as scheduled this fall. The race honors those who died in the attacks on Sept. 11, 2001.

The 9/11 Memorial 5K announced they will use a virtual format for all runners this year. Race results can be posted between Sept. 5 and 12. The race will raise money for the Pentagon Memorial Fund as well as one other charity to be announced soon.

The Autumn Georgetown 5K & Half marathon expects to proceed with its intended race date of Sept. 27.

The Presidential Half Marathon in D.C. also plans to maintain the same in-person race date of Oct. 3.

The annual Baltimore Running Festival intends to move forward with an in-person race date on Oct. 17. They will hold a marathon, half marathon, team relay and 5K on that day.

The most famous and popular of D.C.'s marathons also plans to proceed as planned with an Oct. 25 race date. However, the organizers have already canceled two shorter races also scheduled for that weekend.

The Marine Corps Marathon announced on Wednesday that they will implement certain safety measures and follow the necessary guidelines to hold the race. They will also offer a virtual option as well.

The annual Rock ‘N' Roll Marathon was originally scheduled for March 28 but postponed to the fall due to the coronavirus pandemic. As of now, the race is still scheduled to happen in early November but will now only offer half marathon and 5K distances.