The monumental decision made by the Big Ten -- later mirrored by the Pac-12 -- Tuesday afternoon to postpone its fall football season was a blow to the hopes of coaches, players and fans in College Park.

It's also a hit for local businesses who rely on the revenue local football games bring in each year.

"The pandemic was already making life difficult for small businesses, like the aptly named Hard Times Cafe here in College Park," reports News4's Cory Smith. "Now that the season has been canceled for the fall, businesses both large and small could see their revenues head towards rock bottom."

This is just one of many wide-ranging implications from the cancellation of the country's second-most popular sport. Smith's reporting estimates that tens of millions of dollars will be lost in College Park without fans in town to enjoy home games. Restaurants, bars and hotels look like the most likely businesses to suffer.

Richard Kelly, owner of the Hard Times cafe in College Park, estimates that revenue is down 30% so far in 2020, while profits from a standard football season might have brought back as much as 25%. All told, they're looking at nearly a 50% loss for the year compared to 2019.

Kelly isn't the only one struggling. Countless local businesses have been put in impossible situations, having to weather multiple storms at once. It's the harsh reality facing every Big Ten college town, and potentially every college town in the country. 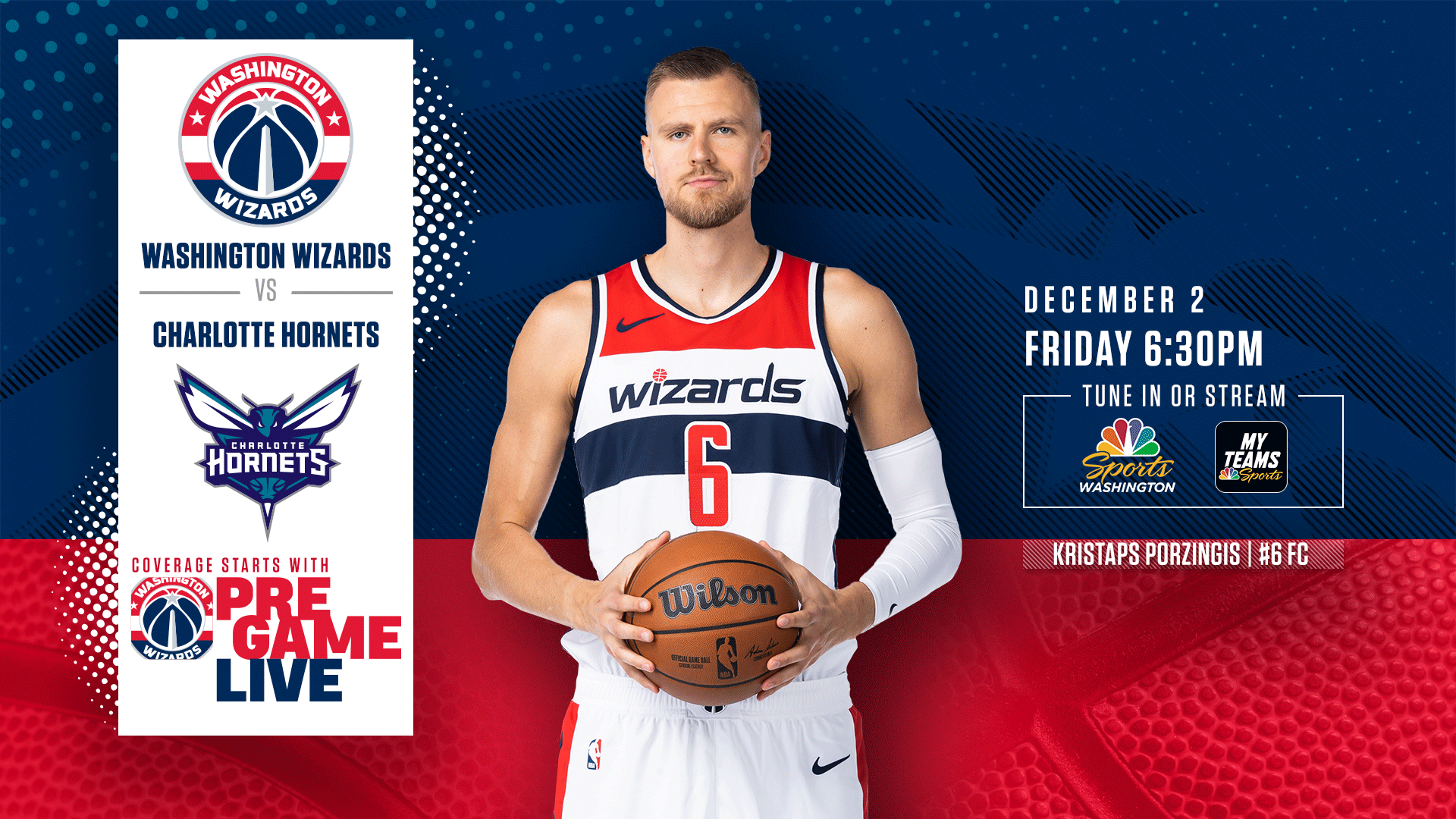 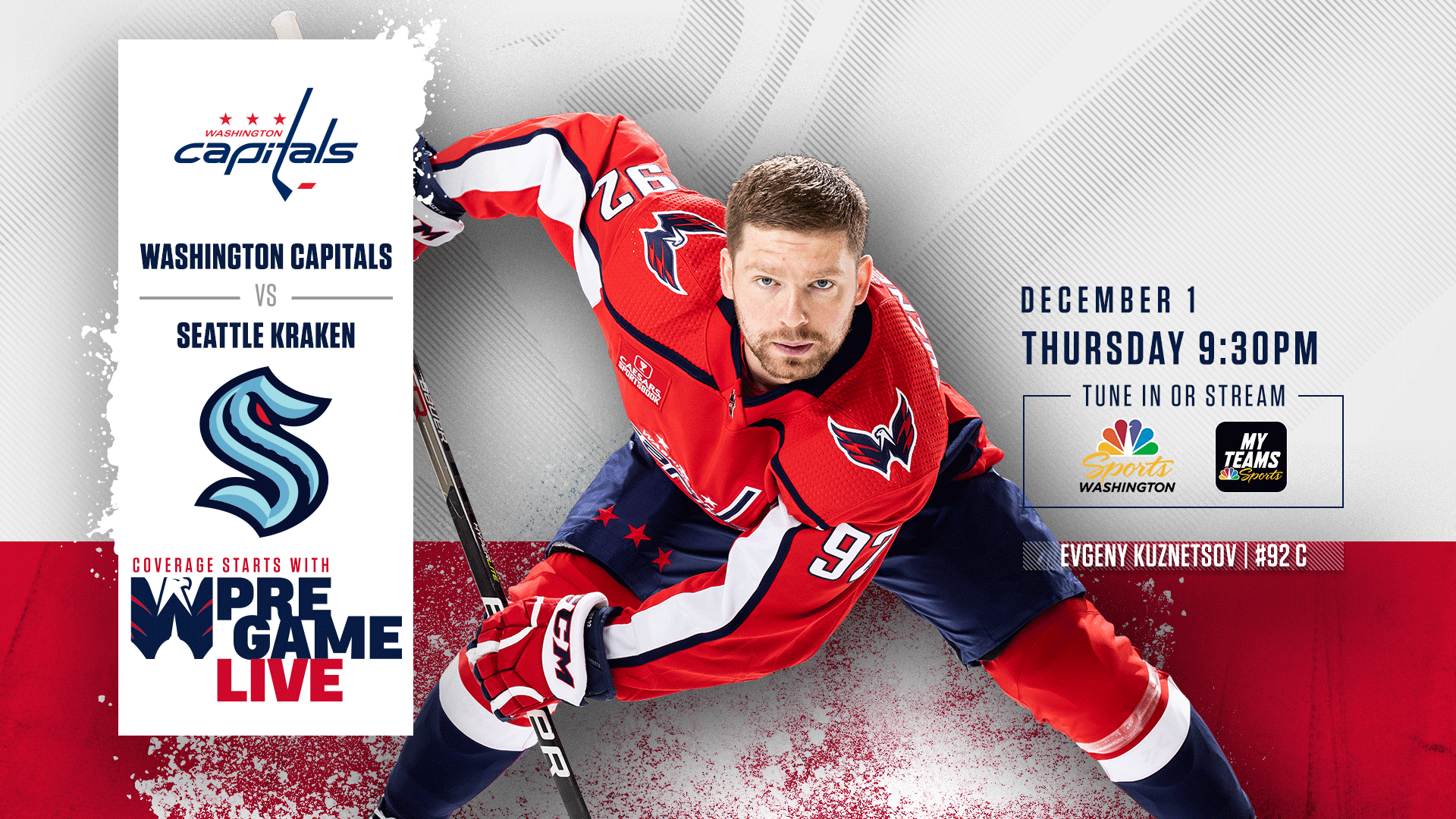 For Maryland in particular, this may not be the end of it. NBC reports that for a school with Maryland's high standing among basketball programs, the potential loss of a college basketball season if the coronavirus isn't under more control by the winter, might be even more devastating to the community.