One of the major questions surrounding the Ravens this season was whether Lamar Jackson could continue to play at an MVP level. The jury may still be out there, but after one game it's clear Jackson didn't lose anything over the offseason. 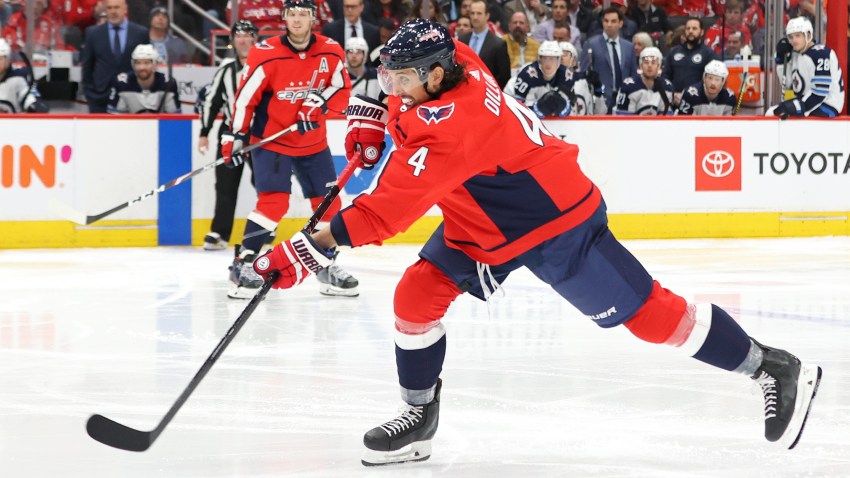 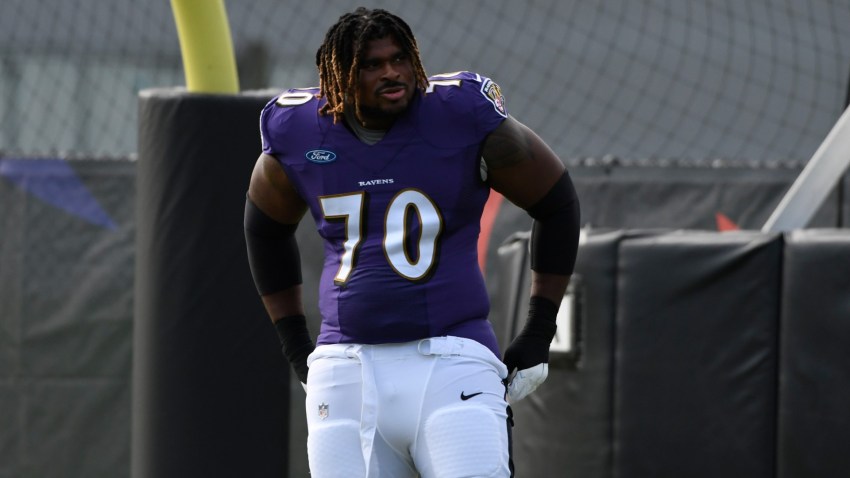 Helping lead a 38-6 blowout win over the Browns in Week 1, Jackson earned 2020's first AFC Offensive Player of the Week award. And he certainly earned it, completing 20 of his 25 passes for 275 yards and three touchdowns.

Your AFC Offensive Player of the Week is @Lj_era8 😈 pic.twitter.com/gahWWNn5bJ

This is Jackson's sixth Offensive Player of the Week award in the last two seasons and his second consecutive Week 1 award. Last year, in the opener against Miami, Jackson went 17-of-20 on his passes for 324 yards, five touchdowns and a perfect 158.3 quarterback rating.

But was this year's Week 1 the best passing performance of his career? You can certainly make the case.

Sure, Jackson's yardage, touchdowns and quarterback rating were better against Miami, but when you look deeper, he was doing that against the worst team in football at the time and as a relatively unproven commodity in the league.

Like, just look at the pressure the Dolphins put on him in this memorable play from last year:

Um, Hollywood Brown not even done with his first NFL quarter and he already has two catches for 130 yards and two touchdowns. Also, Lamar Jackson's accuracy doesn't appear to be an issue anymore #Ravens #Dolphins pic.twitter.com/waaZiPUdTT

This year, Jackson entered the season as a reigning MVP on a bonafide contender. There were no surprises this time. Also, the Browns aren't in a rebuild like the Dolphins were. They need to win and win now before things get really hairy.

So while both games were spectacular in their own right, Ravens fans should be excited about Jackson maintaining the same level of play against a better defense that knows how dangerous he is.

If Jackson continues to pass like this, this week won't be his only award this season.