Disaster has struck for the Ravens. 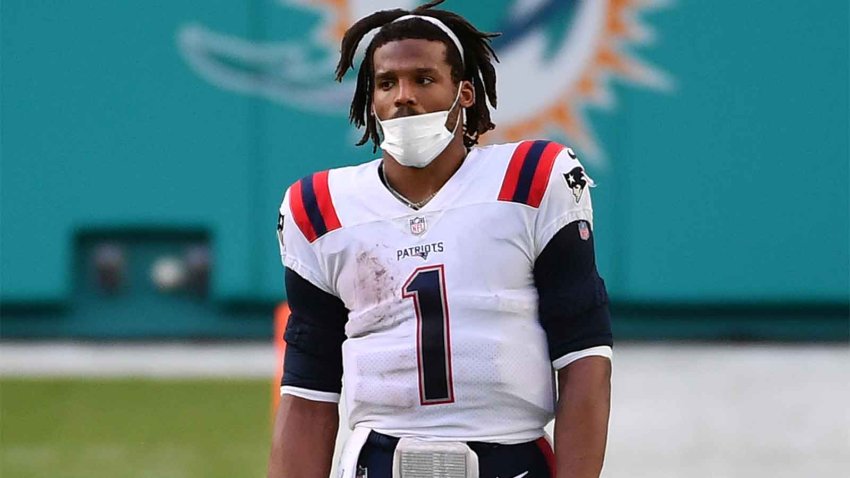 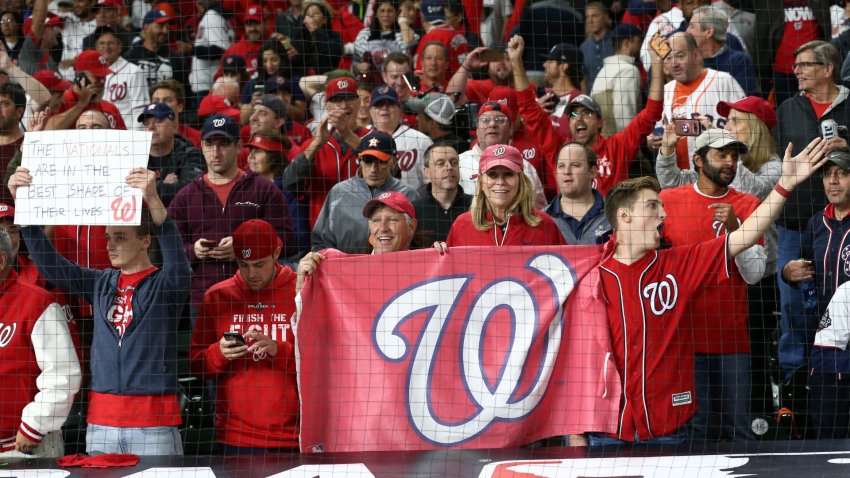 Lamar Jackson, the NFL's reigning unanimous MVP and the face of the franchise in Baltimore, left the game with a few seconds left in the third quarter after an injury suffered in his own end zone.

Jackson was slammed to the turf after yet another errant snap from center Patrick Mekari, and the Ravens' nightmare game continued with their best player (and best chance at a 14-point comeback) heading to the locker room.

It was then announced that he was being evaluated for a concussion. Rookie Tyler Huntley entered the game at quarterback for Jackson. Eventually, Jackson was declared out.

.@Ravens injury update: QB Lamar Jackson has been declared out

The Ravens were facing an uphill battle already, down 17-3. But without Jackson on the field, it's more like trying to fight Mount Everest.