When a student killed four of his classmates and wounded six others in a shooting at Oxford High School in the outskirts of Detroit, MI last week, the story hit close to home for Wizards forward Kyle Kuzma. He grew up about a half-hour drive away in Flint and on Wednesday returned to his home state with the Wizards to play against the Detroit Pistons.

Kuzma wore a t-shirt during pregame warmups that read "together we are Oxford strong." After the game, he spoke at length about the tragedy, how it happened and how he hopes similar events can be avoided in the future.

"It's just tragic thinking about parents and thinking about having kids and having to send your kids to school and never seeing them again. That's just such a really, really sad moment. I think it just talks a lot about gun violence in America and how easy it is to access these semi-automatic type of guns, let alone a kid," Kuzma said.

Kuzma went on to say he believes in gun rights, that he considers it a matter of safety, but that they shouldn't be in the hands of kids as young as the Oxford shooter, who is 15 years old. Kuzma also said he supports the shooter's parents facing consequences for giving him the firearm and not taking action when the school expressed concern about his intentions.

Kuzma had more to say about the warning signs the school reportedly noticed in the lead-up to the shooting. 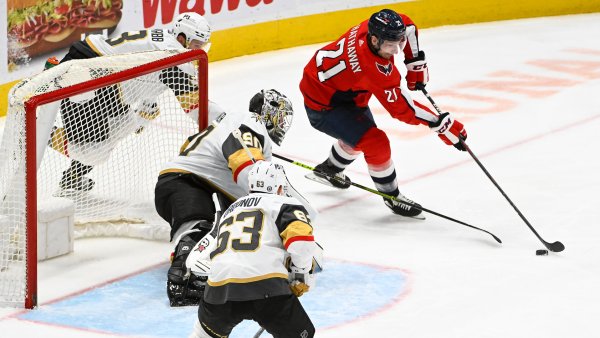 "Mental health is a real thing. It's a real thing in this world. Granted, I don't know everything about the situation. I've tried to do as much research as I can. The school [reported that] the kid wrote a letter talking about 'help me' and 'this world is dead,'" Kuzma said.

"I think parents and people should recognize these signs in our society today and understand that there are people out there crying for help. But at the same time, that doesn't mean take people's lives. It's just a really sad situation."

Kuzma expressed his condolences to the families who lost loved ones. The victims were as young as 14.