Entering Sunday's matchup with the Dallas Cowboys, the Washington Football Team was in search of an identity. The team had lost five games in a row, made a change at quarterback, and had been trudging along in disappointing fashion. 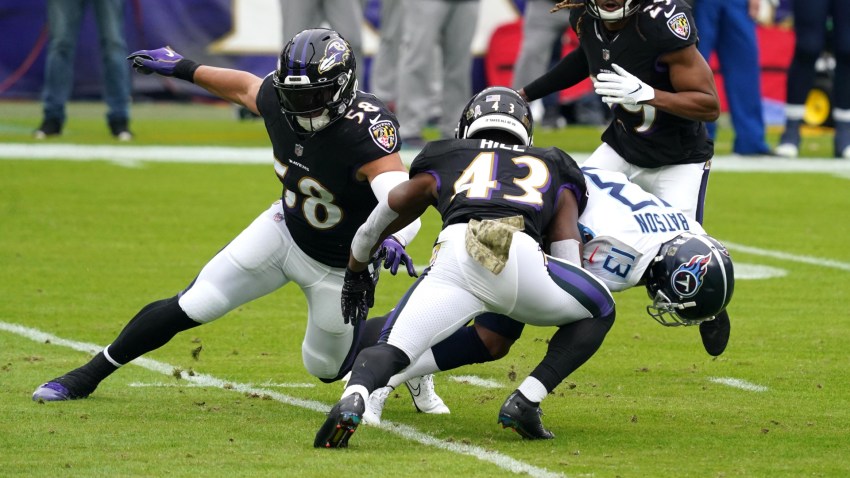 Here's Everyone Left on the Ravens' Roster That's Eligible to Play 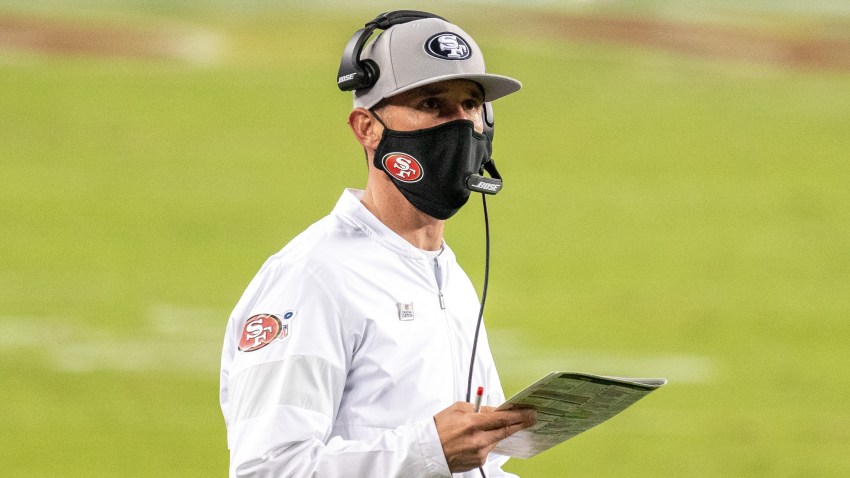 That all changed on Sunday, as Washington dominated its biggest rival in all three phases, cruising to a 25-3 victory over the Cowboys in the team's most comfortable victory in roughly two years.

After the game, Washington quarterback Kyle Allen said he felt the team was "starting to get a little bit of an identity."

"For me coming in here I just knew it’s a tough year for us," he said. "This division is wide open and we're fighting to figure out who we are as a team, so for me I just wanted to go out on the field every week like I get the opportunity to give it everything I got. Fight to the last minute."

So, where did this fight from the Burgundy and Gold come from? Ron Rivera, who is not only fighting for the season but something much bigger.

"It's just the toughness. I think it's grit. It starts with our head coach," Allen said. "Our head coach is going through cancer right now. It's getting treatment, he’s getting chemo, and then he’s showing up the next day at work. He’s setting the example for us and it's right in front of our eyes."

Rivera was diagnosed with squamous cell carcinoma in a lymph node in August. Since then, he's been balancing the job of coaching the team with his treatment.

The toughness and grit that Rivera has shown fighting cancer while coaching, as Allen said, has truly made an impact on the team.

Washington has its bye week coming up, an important time for the team to heal up before a four-game stretch of very winnable games against the Giants, Lions, Bengals and Cowboys.

But more importantly, this upcoming Monday is Rivera's final day of scheduled cancer treatments, though it may take a bit longer for him to be full strength.

And based on Allen's comments from Sunday, the entire team is behind the head coach, too.