SEE IT: Soto responds to getting hit by pitch with 462-foot bomb originally appeared on NBC Sports Washington

A day after Braves relief pitcher Will Smith hit Nationals star Juan Soto with a pitch, Soto got his sweet revenge.

Soto got everything behind this 462-foot bomb, sending it to right-center field and past the wall on Wednesday night to give Washington the 3-2 lead at the top of the seventh inning. 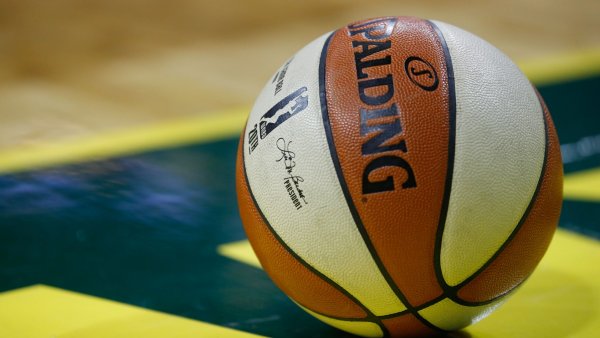 After rounding the bases and high-fiving first baseman Josh Bell, who also notched his 25th home run of the season earlier against the Braves, Soto blew a kiss in the direction of the Braves bullpen.

Soto and Smith have a history that dates back to August 2020, when Smith took exception to one particular plate appearance from last season's NL batting champion. Smith wasn't pleased with where Soto stood while on deck, and Soto answered by admiring an absolute bomb of a home run.

Clearly, Smith is still holding a grudge over the ordeal. Advantage Soto for letting his bat do most of the talking, even if he did taunt his great skill after the fact.

The extra-curriculars started on Wednesday night when Nats starting pitcher Sean Nolin was the first to exact revenge.

A day after Smith nailed Soto in the ninth inning of an 8-5 Atlanta win, Nolin retaliated with a couple awry pitches of his own. This time, it was Braves star Freddie Freeman's turn to get hit.

Sean Nolin attempts to hit Freddie Freeman his first at bat and misses, hits him the arm on his second attempt and immediately gets thrown out of the game. pic.twitter.com/01ygAbkEGJ

Freeman's first at-bat in the bottom of the first inning with a runner on first saw a pitch fly by behind him. Nolin located the next pitch, hitting Freeman in the midsection to send a message.

Freeman was a class act about the incident, as he was seen giving Soto a hug and even walked over to have a lengthy conversation with Nats manager Davey Martinez in the third inning.