As John Wall continues to prepare for his much-awaited return from Achilles surgery, several videos have emerged recently on social media showing him playing in offseason pickup games. They have provided a brief glimpse at what he would look like if the season wasn't delayed and he were currently playing in NBA arenas. 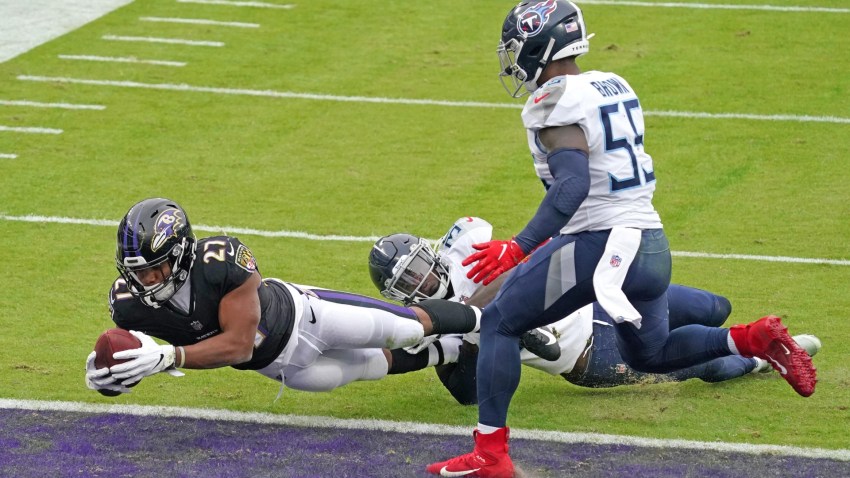 Report: Ravens Will Get J.K. Dobbins and Mark Ingram Back for Steelers Game 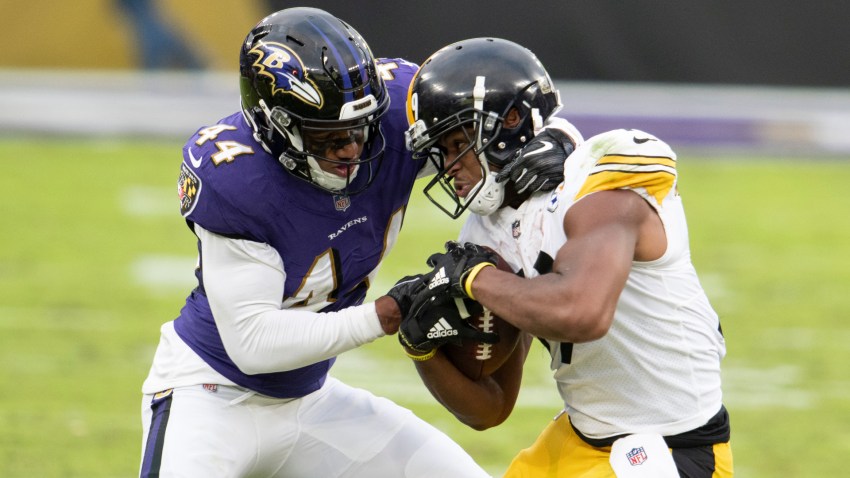 The latest video released on Friday night, in which he squares off with Nets star Kyrie Irving, is the best yet. Wall is only seen on offense, but he is getting past Irving with relative ease and flashing a quick first step.

You don't need to be a doctor to realize that as a very good sign considering his injury.

John Wall hooping with Kyrie and the Nets 😤

Wall also converts a nice pocket pass in the video, as well as a series of outside shots. He has had plenty of time to work on his jumper in the past 20 months since his surgery, so it would make sense if he has improved in that area.

That said, these offseason videos always require some caveats. We never know how selectively they were edited or in many cases who the players are going up against. Other recent videos of Wall have shown him playing against Michael Beasley, who is out of the NBA. Other players he's faced have been unrecognizable.

But by doing this against Irving, Wall is showing us about what it would look like if the Wizards were playing the Nets. Irving may not be known for his defense, but he's a starting point guard and an All-Star at that. Wall holding his own in this setting is a good indication he will be able to do the same in the NBA, hopefully sometime soon.