There are few head coaches in NFL history that are more synonymous with the success of a franchise than Joe Gibbs and Washington football.

Gibbs spent his entire 16-year coaching career with the then-Redskins, leading the team to three Super Bowl titles each with a different quarterback under center. From 1981 to when he first retired after the 1992 season, Washington was a powerhouse. They had just one losing season over that span while making the playoffs eight times. Gibbs then came out of retirement in 2004 and brought them back to the postseason twice more before finally stepping away for good in 2007.

“Will it be a little bit…bittersweet? Yeah,” Gibbs said. “I grew up in North Carolina. The only football team we could get on TV was the Redskins. I grew up never thinking I’d ever have a chance to coach them. And everything in my house is Redskins. So…that’s part of our history. But also I think for our fans and all of us that love the Redskins — I feel like I’m the biggest Redskin fan in the world — whatever that name is, we are Washington football fans and we’re gonna get behind it.”

Amid pressure from sponsors and social justice groups, Washington announced in July 2020 that it would be dropping the name Redskins, which had been its namesake since 1933. The franchise has spent the last two seasons as the Washington Football Team, but on Feb. 2 it will announce a new name that was determined after over a year of narrowing down its search. 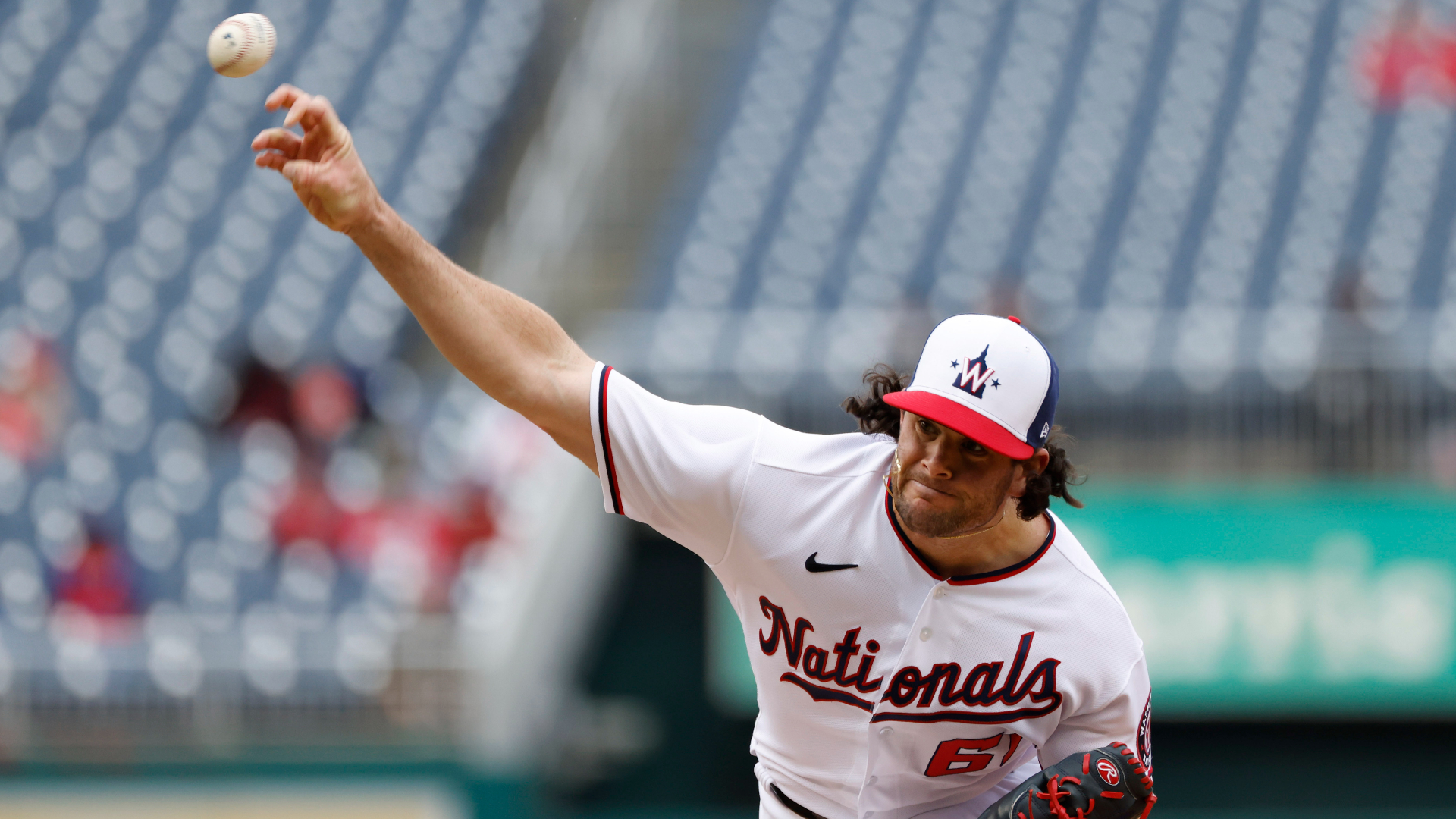 Gibbs also expressed confidence in head coach Ron Rivera, who’s led Washington to a 14-19 record over the last two seasons including an NFC East title in 2020.

“I think right now with Ron being there, I really feel like Ron is the coach that can get us going,” Gibbs said. “We just need to get the things around him that helps him and think about all the things they went through the last two years. The fact that he went through the physical things that he had to go through and then we get quarterbacks hurt, all the things that happened to our team. So anyway, we’re gonna rally, all of us, whatever the name is, we’re gonna rally behind that name.”