Though new Capitals head coach Peter Laviolette is getting his first introduction to Washington hockey in 2020, his nearly two decades as an NHL coach has made it easy to know what to expect in the coming years. 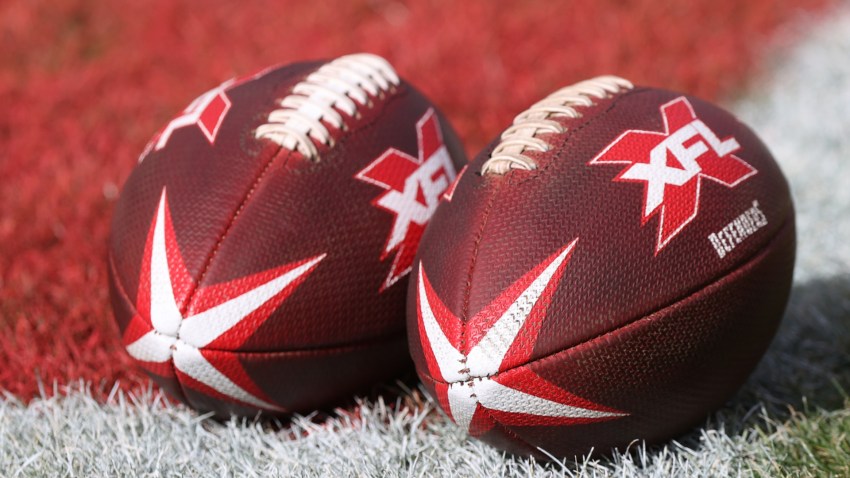 Dwayne ‘The Rock' Johnson Says XFL Will Return in Spring 2022 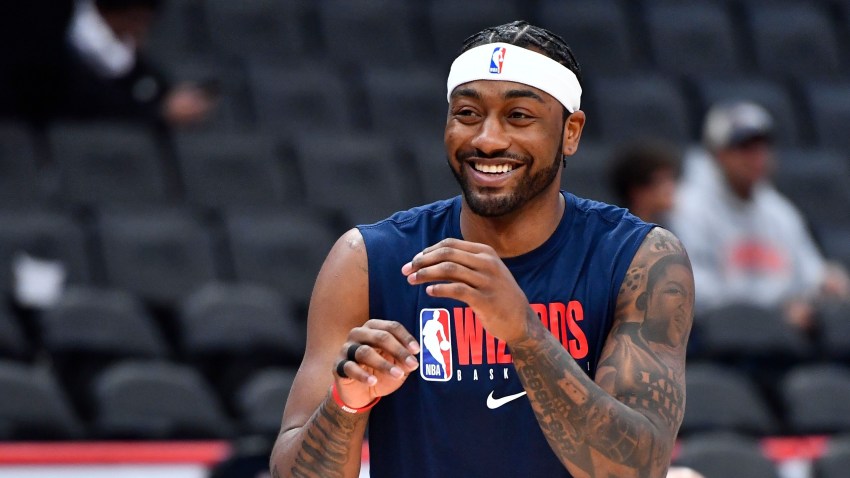 The former Hurricanes, Flyers and Predators head coach has earned a reputation as a player's coach with a physical mentality. When looking at the Capitals' current makeup, it seems like a strong fit.

NBC Sports Philadelphia Flyers play-by-play announcer Jim Jackson, who saw Laviolette's work first-hand from 2009 to 2013, believes just that. When evaluating some of the obstacles Laviolette will face in Washington, Jackson feels that his past experience in similar situations will be beneficial.

For starters, Laviolette is joining a team with a good amount of star power, with Alexander Ovechkin leading the charge. For some coaches, handling big names on the roster who are well-established can be a challenge, that's not the case for Laviolette.

“I think he’ll be fine with it," Jackson said to NBC Sports Washington's Joe Beninati.

A main reason Jackson feels that way is because he's seen Laviolette consistently go to bat for his players. Criticism from the outside is not uncommon, but the head coach is not someone who will let others talk and not do anything about it.

Jackson noted a story from Laviolette's time in Philadelphia in which Claude Giroux and Sidney Crosby were both playing at a high level on the ice. All the attention, however, was on Crosby. Laviolette made sure to let the media know he had a player that deserved some praise as well.

“He really will defend his players to the media," Jackson said. "When it comes to star players, that’s important.”

Additionally, the announcer stated that Laviolette is aware that different players need different relationships with their head coach. On a personal level, the head coach works to give his players what they need to feel confident and perform.

At the same time, he conveys a culture that holds everyone on equal footing when it comes to success and failure. In the end, he wants the locker room to be one big group rather than factions.

“I think he handles players differently in terms of specifically one-on-one, but then from a team standpoint it’s a pretty fair setup in terms of accountability," Jackson said. "It’s a pretty good mix.”

Accountability is something Laviolette puts great importance on with his goalies. That position is one that is filled with plenty of uncertainty in Washington.

Longtime netminder Braden Holtby is expected to test free agency, leaving Ilya Samsonov as potentially the next in line. No matter who is in net for the Capitals come next season, Jackson explained that Laviolette is equipped to handle the ups and downs in goal.

“He is a guy who is not afraid to pull a goaltender," Jackson said. "He tends to be very reactive, I think, with goaltenders.”

Jackson recalled the 2010 and 2011 seasons in which the Flyers constantly swapped goalies. It wasn't about reputation or seniority, but who had the hot hand and gave the team the best chance of winning.

In Washington, Jackson expects Laviolette to carry a similar approach. Pulling a goalie can be a tricky situation, but he's only concerned with a victory.

“He’ll worry about the feelings of the goaltender later," Jackson said. "It’s about winning that game and getting his team a goalie that’s going to make saves at that particular time.”

While Laviolette's past has him ready to handle personnel decisions and relationships, one of the biggest adjustments for a new coach is adapting -- or potentially changing -- the style of play the team has put out in the past.

With the Capitals, Jackson doesn't think there will be any problems as the two have similar preferences. Laviolette loves to get physical, and so does Washington.

“I think he’s going to really like the set up he’s got because he’s walking into a situation with a team that plays hockey the way he likes it," Jackson said. "Which is with jam, he likes physical play.”

Beyond the style of play, the culture he wants to instill should work well for the Capitals. The team has proven to be a close group on and off the ice that enjoys finding ways to de-stress from the season.

Jackson has seen Laviolette make an effort to give his players a quick smile with a video or hold a team bonding activity outside of the facility.

“I think you have to have that in today’s world, it can’t be always X and Os, chalkboard stuff anymore," Jackson said. “You basically have to loosen things up for players, give them ways to bond outside of hockey, and I think Peter is very in tune to that, too. There will be some of that early on I think down in Washington.”

It's a new era in Washington, and changes will come, But based on Laviolette's past, the transition should be a smooth one.