Jets Taking Calls About Sam Darnold. Will Washington Pick Up the Phone?

"As it pertains to Sam, we think Sam is a dynamic player in this league with unbelievable talent," Douglas told reporters. "He really has a chance to hit his outstanding potential moving forward. [But] if calls are made, I will answer them."

Well, now that's cleared up, so what happens next?

The Washington Football Team has been rumored or linked with every quarterback on market, real or perceived. It's also become clear via sources close to the Washington brain trust that a major move - "mortgaging the future" - seems unlikely. 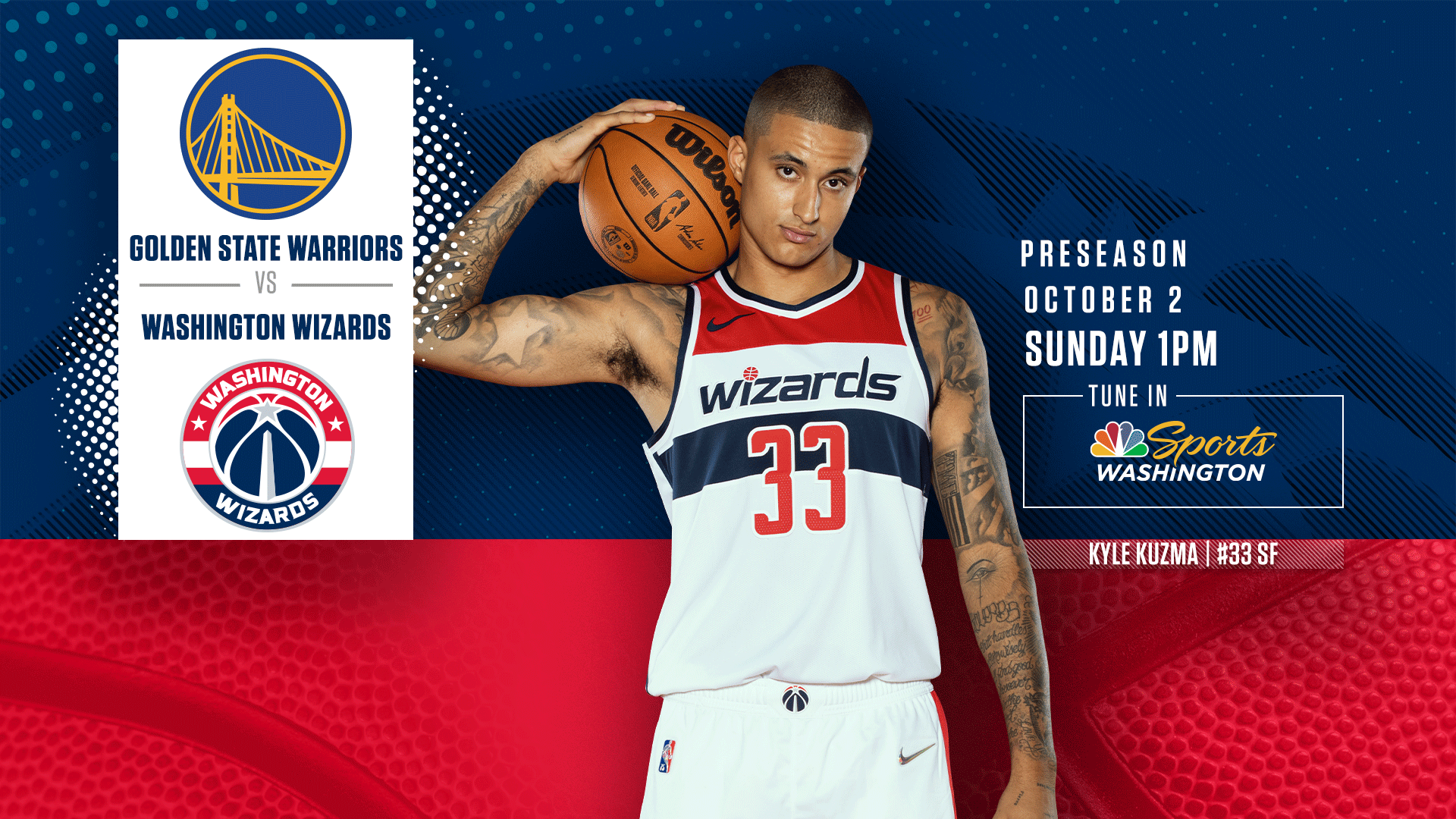 How to Watch Washington Wizards Vs. Golden State Warriors in Japan

Washington was willing to offer a first and third-round pick for Matthew Stafford, but a collection of first-round picks does not seem in the plans.

That means the Burgundy and Gold won't be in on Deshaun Watson, and that's a player the Jets actually have the firepower to go get. Or New York can take Zach Wilson or Trevor Lawrence with the second overall pick.

Looking at the options before them, it's almost impossible to see the Jets keeping Darnold in 2021.

Ron Rivera's team wanted Stafford but didn't get him. That was likely the highest price Washington would pay for a new QB.

The Athletic reported that Washington called about Raiders backup QB Marcus Mariota, but those talks fell apart due to contract details. Mariota stands to make a lot more money in 2021, to the point where Oakland might actually have to release him, so why would Washington waste a draft pick.

That leads things back to Darnold, the No. 3 overall pick in the 2018 Draft. Tons of potential, but so far, little of it realized.

In 38 NFL starts Darnold has completed fewer than 60 percent of his passes with 45 touchdowns and 39 interceptions. The Jets are a bad franchise, but Darnold has had some bad moments too.

Sam Darnold is mic’d up and he came to the sidelines and said, “I’m seeing ghosts.”

The amazing thing about first-round quarterbacks, however, is plenty of coaches and front offices remain intrigued by talent. ESPN has reported multiple teams are interested in trading for Darnold, and that could increase as the NFL Draft approaches in late April.

Some believe Darnold could excel away from New York, similar to the career rebound Ryan Tannehill saw once he left Miami. There are holes in that argument as Tannehill showed much more accuracy with the Dolphins than Darnold did with the Jets, but also one constant - Adam Gase coached Tannehill in Miami and Darnold in New York. Leaving Gase could have benefits.

The biggest question in dealing for Darnold will be price.

It's a Catch-22 for a Washington team that wants a quarterback but doesn't want to overspend at the position. Washington holds an extra third-round pick in this year's draft, and maybe that could be a chip in a Darnold negotiation.

A trade for Darnold would mean the immediate exercise of the fifth-year option available on his contract, which would give Washington or any franchise that trades for him two years of team control. From a cap perspective, it's not onerous, especially for the position.

There are not many knowns in the NFL this time of year. There won't be a game played for six months and organizations do more lying than truth-telling in March and April.

There are two truths available though - Washington plans to exhaust all available options looking for a new QB, and the Jets have a former Top 5 pick on the trading block. That will make for some interesting conversations.