The Stifle Tower has reclaimed his title as the NBA's top defensive player.

Utah Jazz center Rudy Gobert was named the recipient of the 2020-21 NBA Defensive Player of the Year award on Wednesday. It's the third time in the last four years that Gobert has taken home the award.

Rudy Gobert's @utahjazz teammates surprise him with his 2020-21 #KiaDPOY trophy.. the 3rd of his career! #ThatsGame pic.twitter.com/HD5ulBp4Q1

He joins fellow centers Dikembe Mutombo, Ben Wallace and Dwight Howard as the only players in NBA history to win Defensive Player of the Year at least three times. Mutombo and Wallace have four DPOY trophies while Howard has three.

The 7-foot-1 Frenchman beat out the other two finalists -- Philadelphia 76ers guard Ben Simmons and Golden State Warriors forward Draymond Green -- by a more than comfortable margin, receiving 84 of the 100 possible first-place votes and a total of 464 points. Simmons finished second to Gobert with 287 points, getting 15 first-place votes and the most second-place votes (67). Green, a former Defensive Player of the Year, didn't land a first-place vote, but received the most third-place votes (37) en route to finishing third overall with 76 points. 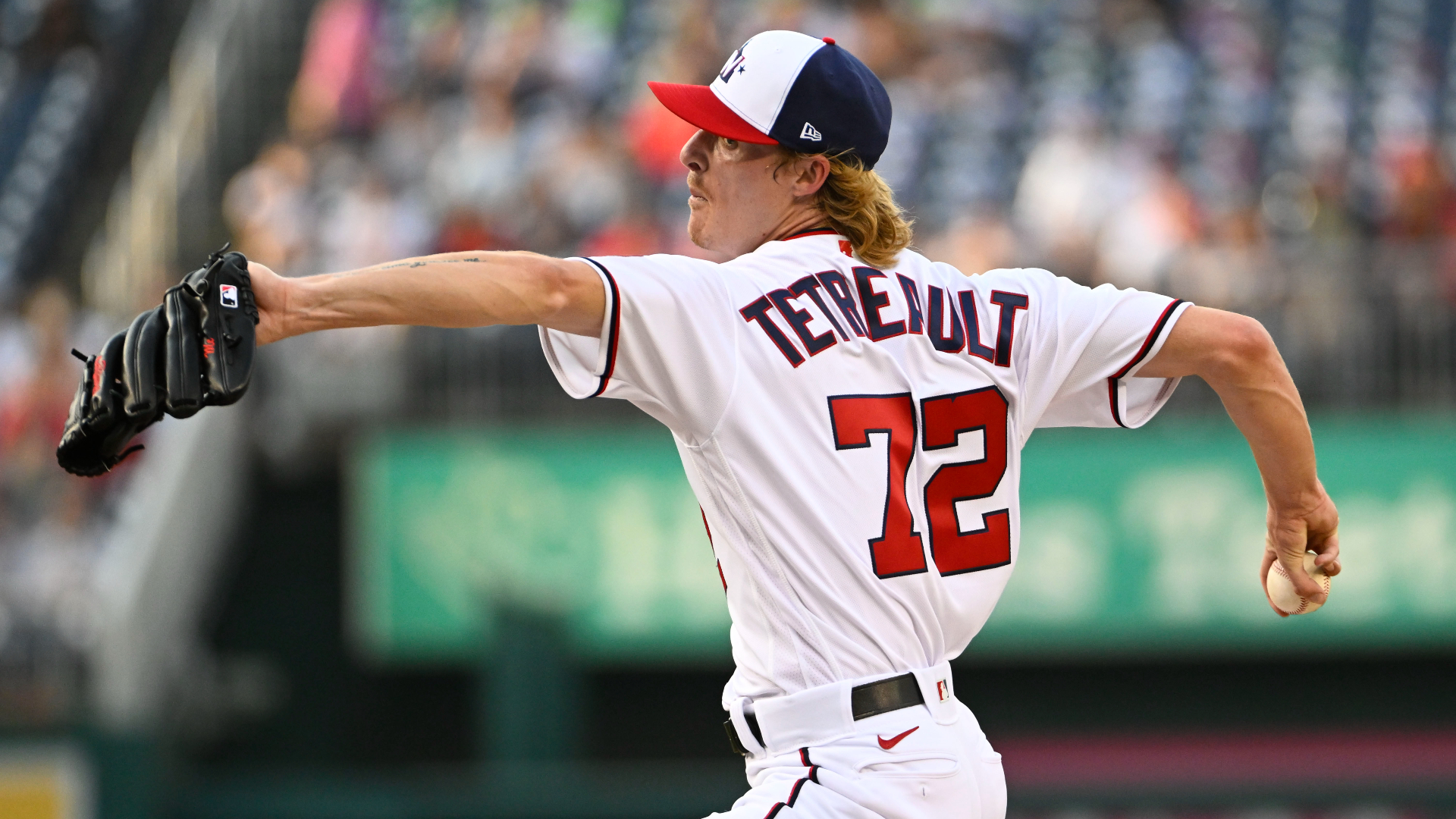 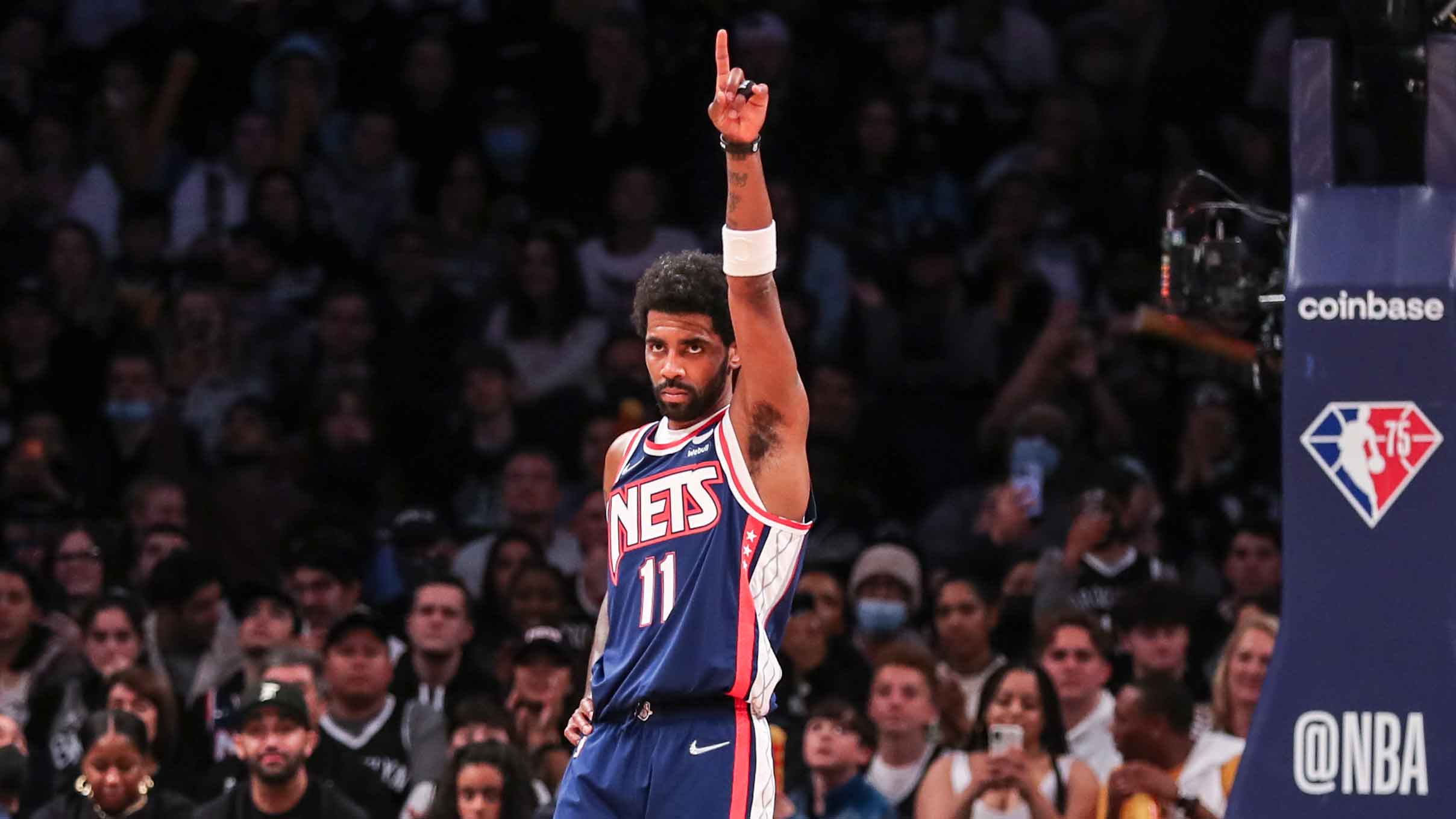 Miami Heat center Bam Adebayo, who came in fourth, was the only player other than Gobert and Simmons to receive a first-place vote.

Here's a full look at the voting:

This is the third NBA Defensive Player of the Year Award for Rudy Gobert. He is the fourth player to win the award at least three times, joining Dikembe Mutombo (four), Ben Wallace (four) and Dwight Howard (three).

In 2020-21, Gobert recorded a career-high 2.7 blocks per game and led the league in total blocks (190) and defensive rebounds per game (10.1). He also anchored the NBA's No. 3 defense as the Jazz finished with the best regular-season record.

Simmons' second-place finish comes after establishing himself as one of the best, if not the best, perimeter defenders in the NBA, constantly guarding the opposing team's best player -- whether it be 6-foot-3 Bradley Beal or 6-foot-8 Jayson Tatum.

Green's work on the defensive end helped the shorthanded Warriors finish with a top-five defense and reach the play-in tournament.