Julio Jones got his wish. 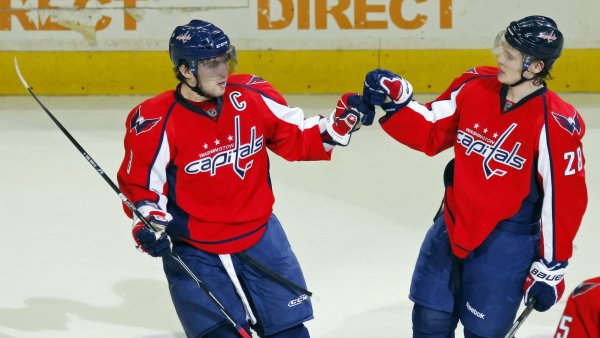 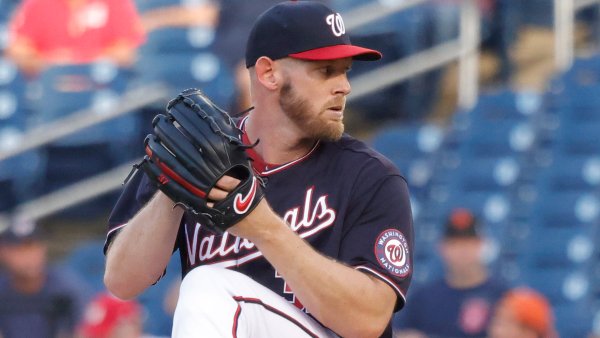 The 32-year-old wideout was traded to the Tennessee Titans on Sunday in exchange for a 2022 second-round pick and 2023 fourth-round pick. Atlanta also sent Tennessee a 2023 sixth-round pick to complete the trade.

Now off the trade market, Jones officially will not be coming to the Washington Football Team -- which seemed to be a longshot, anyway.

And, for the Washington Football Team fans that hoped coach Ron Rivera and the front office staff would make a move for the seven-time Pro Bowler, don't worry at all that Jones is not coming to D.C.

Entering the 2021 season, Rivera knew his offense needed to be more dynamic. That's why in both free agency and the 2021 NFL Draft, Washington spent most of its resources on boosting its offense.

Then in the draft, Washington added North Carolina's Dyami Brown in the third round, a big-play threat who some, including NBC Sports' Cris Collinsworth, thought deserved to be selected in the first round.

Now, factor in the three strongest offensive players Washington has returned from last year -- WR Terry McLaurin, one of the league's top 15, if not top 10 wide receivers; RB Antonio Gibson, who finished with over 1,000 scrimmage yards as a rookie; TE Logan Thomas, who had 72 receptions for nearly 700 yards and six scores in 2020 -- and this team, all of a sudden, has many different talents on the offensive side of the ball.

Yes, none of the players mentioned above have the talent or resume that Jones does. Adding Jones could have made Washington's offense even more dynamic. But thanks to their offseason moves, they don't need him.

The best part about Washington's current offensive corps? None of those players listed above are on an expensive deal. Samuel's contract will pay him around $11 million per season, still well short of what Jones is due over the next three seasons.

Jones is owed $15.3 million in 2021, with all of it guaranteed. In 2022 and 2023, Jones is owed north of $11 million each season. That's an expensive contract to take on for an aging wideout who's dealt with multiple injuries.

Why does this matter? By taking on Jones' high-priced salary, Washington could have potentially handcuffed itself from signing its young core to long-term deals down the line. The club has numerous younger players that will likely be due for extensions soon: McLaurin, Jonathan Allen, Montez Sweat, and eventually, Chase Young. Bringing all of them back will already be difficult, but it would have been even harder had Washington traded for Jones.

Also, think about what Rivera has done with his roster this offseason. Longtime franchise staples Ryan Kerrigan, Nick Sundberg and Morgan Moses are gone. All three are in their 30s and not getting any younger.

Washington's roster currently has just six players age 30 or older, and that number will probably fall to just four (Fitzpatrick, Jon Bostic, Tress Way, Dustin Hopkins) after final roster cuts are made in August. Rivera clearly wants a younger roster, and adding a 32-year-old Julio Jones goes directly against that, no matter how good he might still be.

It's understandable why Washington fans would want a big name like Jones. You could make the case that the Football Team hasn't had a receiver as talented as Jones since Art Monk, if ever. Jones will retire as one of the best wideouts to ever play the sport.

But, while adding Jones could be a fun, short-term addition to Washington's offense, he alone won't be the missing piece that leads Washington back to where the franchise wants to be.