Ish Smith Reflects on His Longtime Relationship With Russell Westbrook

When Russell Westbrook was traded to the Wizards this past offseason, he was joining a team with mainly new faces. There was head coach Scott Brooks, but other than that, it was players the star guard didn't have much familiarity with. 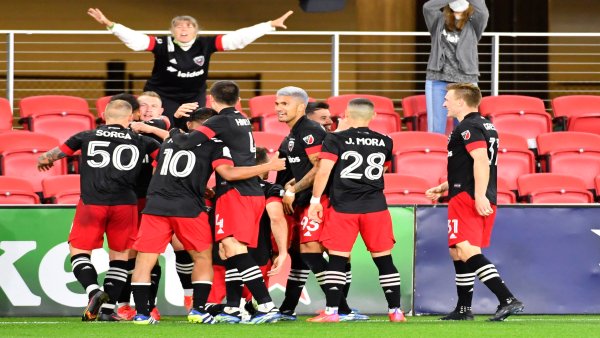 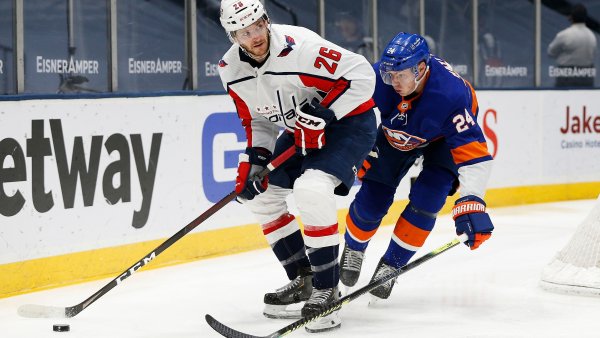 That was with the exception of veteran guard Ish Smith. The two created a bond on the 2014-15 Oklahoma City Thunder, evident in the fact that Westbrook called Smith at 1 a.m. after he found out he would be sharing the court with him once again.

That relationship between the two actually dates back eight years prior when both were preparing to play college ball. Smith had already committed to Wake Forest, while Westbrook was deciding between that program and UCLA.

As Westbrook came up for a visit at Wake Forest, Smith was told he should come up and get a look at his potential teammate. Seeing him there for the first time, he knew Westbrook was going to be special.

“It was like, ‘Yo this dude is going to be a pro.' Sure enough, got to UCLA and I said they weren’t lying," Smith said to NBC Sports Washington in an interview airing Tuesday night on Wizards Pregame Live at 6 p.m. before the game against the Memphis Grizzlies.

Westbrook would end up at UCLA, but the two would be reunited in the NBA. Now teammates again after about a six-year break, Smith still sees the same fire in Westbrook he saw back before college and in 2014.

Still sharing a close relationship, Smith feels that the only part of their dynamic that has changed comes from him. Back in 2014, Smith was traveling team-to-team trying to make it in the league. Now, he feels more secure in his role and who he is as a player.

“I think Russ is still the same, I’m different though. I was just a dude trying to find his way, whatever the case is," Smith said. "Now I’m established, like who I am.”

Even with that, it's only made their bond stronger. Both veterans of the league who know one another well, it's been nice to have a familiar face in a strange season.