First up in our look around the sports world, on Tuesday the NBA announced All-NBA and Washington Wizards guard Bradley Beal was named to the Third Team. Beal becomes the fifth player in franchise history to earn All-NBA Third Team honors and is the 14th player overall to receive All-NBA accolades.

A big congrats to you, Bradley Beal! 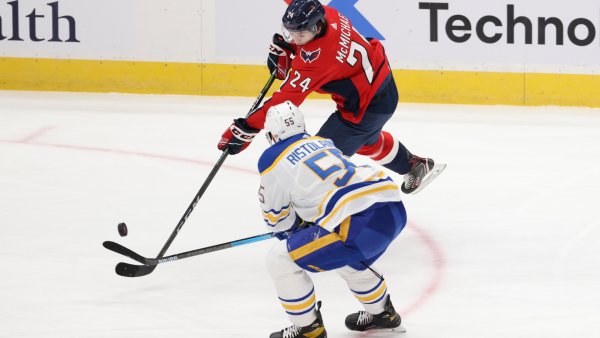 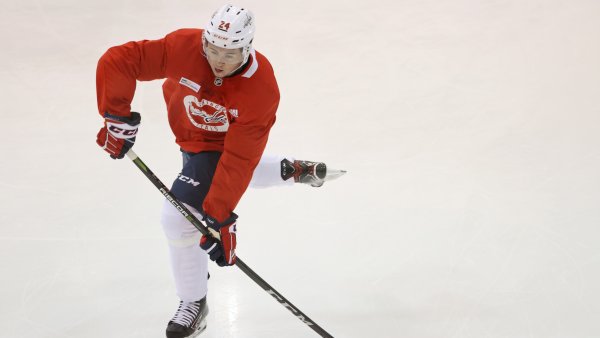 Next up, how adorable is this first meeting between Tampa Bay Lightning’s Blake Coleman’s two daughters.Such a heartwarming moment bringing home the newest member of the Coleman Clan: baby Carson.

Lastly, Simone Biles is the world’s greatest, and now she is on the cover of Glamour Magazines June 2021 cover.The Olympic gymnast is glowing in the latest issue with a red, white and blue ribbon braided throughout her hair.