How to Watch Washington Capitals Vs. New Jersey Devils

How to watch Caps vs. Devils originally appeared on NBC Sports Washington

After a poor showing against the New York Rangers on Saturday, the Washington Capitals have an opportunity to get back in the win column quickly with an afternoon matchup against the Devils on Sunday. 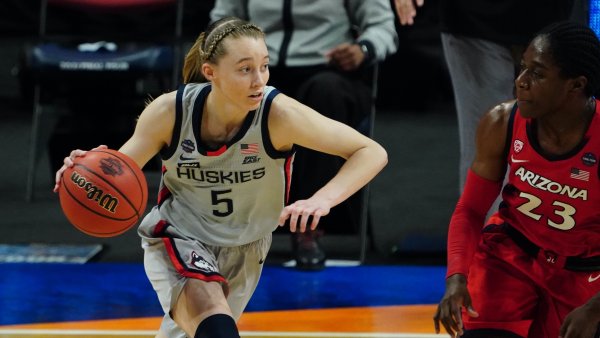 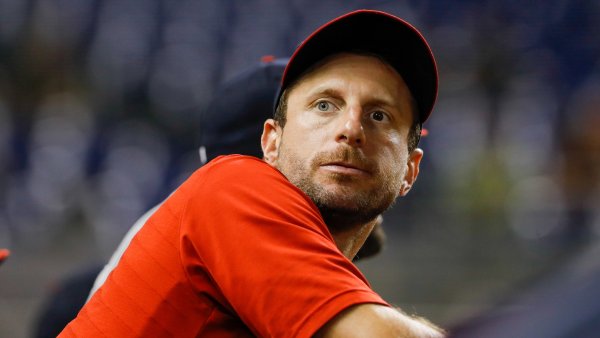 The game was originally scheduled for 7 p.m. on NBC but has been moved up to 2 p.m. due to the NHL needing to push back the start time for Sunday's Lake Tahoe game between the Boston Bruins and Philadelphia Flyers.

While it's only a change of a few hours, it's one that the Capitals probably won't be happy about. The team has struggled mightily in afternoon games this season and some players have even explained that the timing for those contests just doesn't feel right.

No matter the adversity, Washington will need to perform better on Sunday. The team will do it against a New Jersey squad it is seeing for the first time in 2021. Here's everything to know about the contest:

CAPITALS VS. DEVILS HOW TO WATCH

TV Channel: Capitals vs. Devils will be broadcast on NBC

CAPITALS VS. DEVILS WHAT TO WATCH

Ilya Samsonov is back with Washington but it's unclear when he will return to the lineup. Vitek Vancecek got the nod on Saturday and could again on Sunday, but Samsonov will be ready whenever his name called.

It was a sloppy game for Washington against the Rangers, with penalties once again plaguing the Caps. Two first-period penalties against the home team completely changed the momentum in the game and allowed the Rangers to take a lead they'd never relinquish.

Washington also struggled to get anything going on offense. Though the unit has the potential to score at will, a lack of pressure put on the opposing defense has made life too easy for the opponent.

CAPITALS VS. DEVILS PLAYERS TO WATCH

Nicklas Backstrom, Capitals, C (15 games, 8 goals, 12 assists, 20 points): Backstrom didn't record any points on Saturday but he's been crucial for the Capitals this season. The team's point leader through 15 games, he's been a force of consistency in a season where Washington has had anything but that in the lineup due to injuries and COVID-19.

Jack Hughes, Devils, C (11 games, 3 goals, 6 assists, 9 points): The future in New Jersey, Hughes is already starting to show signs of leading the team at just 19 years old. Yes, he can't even legally drink yet but he's more than capable of shining on the ice at the highest level.