How to Watch Washington Capitals Vs. Carolina Hurricanes

How to watch Capitals vs. Hurricanes originally appeared on NBC Sports Washington

If you tuned into Washington's Friday night matchup vs. the Florida Panthers, you got your money's worth. An Alex Ovechkin hat trick -- the 28th of his legendary career -- elevated the Capitals to their second straight win.

With the victory, Washington moved into first place in the Metropolitan division, tied with the Carolina Hurricanes, who they face on Sunday. Beating the Panthers was certainly a huge momentum builder for the Capitals, boosting their confidence ahead of their battle in Carolina. 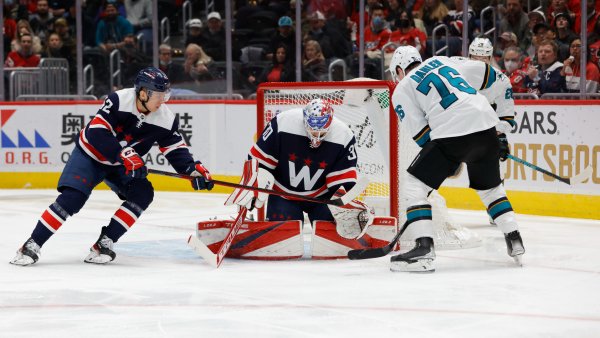 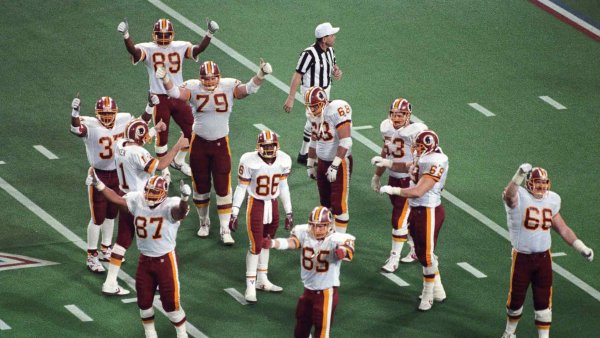 It's the Capitals' first shot to beat a team they just might face in the postseason. Here's everything you need to know about Sunday's matinee vs. the Hurricanes:

CAPITALS VS. HURRICANES HOW TO WATCH

What: Washington Capitals vs. Carolina Hurricanes

Live Stream: You can stream Capitals vs. Hurricanes on NBC Sports Washington's live stream page and on the MyTeams app.

CAPITALS VS. HURRICANES WHAT TO WATCH

The Capitals were without defenseman Justin Schultz (upper-body), center Lars Eller and winger Conor Sheary (upper-body) for Friday’s game against the Panthers.

Coach Peter Laviolette said that Eller simply needed to get his legs back under him after quarantining in California for the last week after he was put on the Reserve/COVID-19 list. Eller will return to the lineup when he’s “in a good spot,” per Laviolette.

It was, however, the first game of the season where the Capitals had to deviate from their six defensemen. Dennis Cholowski drew in the lineup in favor of Schultz. The forward lines have been a revolving door all season long with a bevy of injuries, but it was the first time the defensive pairings have been shaken up since the year began. Read more...

CAPITALS VS. HURRICANES PLAYERS TO WATCH

Capitals: Alex Ovechkin, LW (21 games, 18 goals, 18 assists): The fact that Ovechkin, in year 17, has scored 36 points in Washington's first 21 games is simply sensational. He followed up his three-assist game vs. Montreal with a hat trick against Florida. It wouldn't be dangerous to assume he'll get on the stat sheet again vs. Carolina. The only question is, will it be via a goal or an assist?

Hurricanes: Tony DeAngelo, D (19 games, 4 goals, 15 assists): Despite being a defenseman, DeAngelo leads the Hurricanes with 15 assists on the season. He's put up four apples in his last four games, so look for the 26-year-old DeAngelo to facilitate more counterattack for Carolina.