How to Watch Capitals Vs. Rangers

How to watch Capitals vs. Rangers originally appeared on NBC Sports Washington

The wait is over. Opening Night for the Capitals' 2021-22 season is finally here, as they get set to take on the Rangers Wednesday night at Capital One Arena.

It's another year for Alex Ovechkin, Peter Laviolette is entering his second season as coach of the Capitals and after a COVID-stricken 2021 campaign, the NHL is back to normal this time around.

Here’s everything you need to know about the game.

Capitals Vs. Rangers: How to Watch

Where: Capital One Arena, Washington D.C. 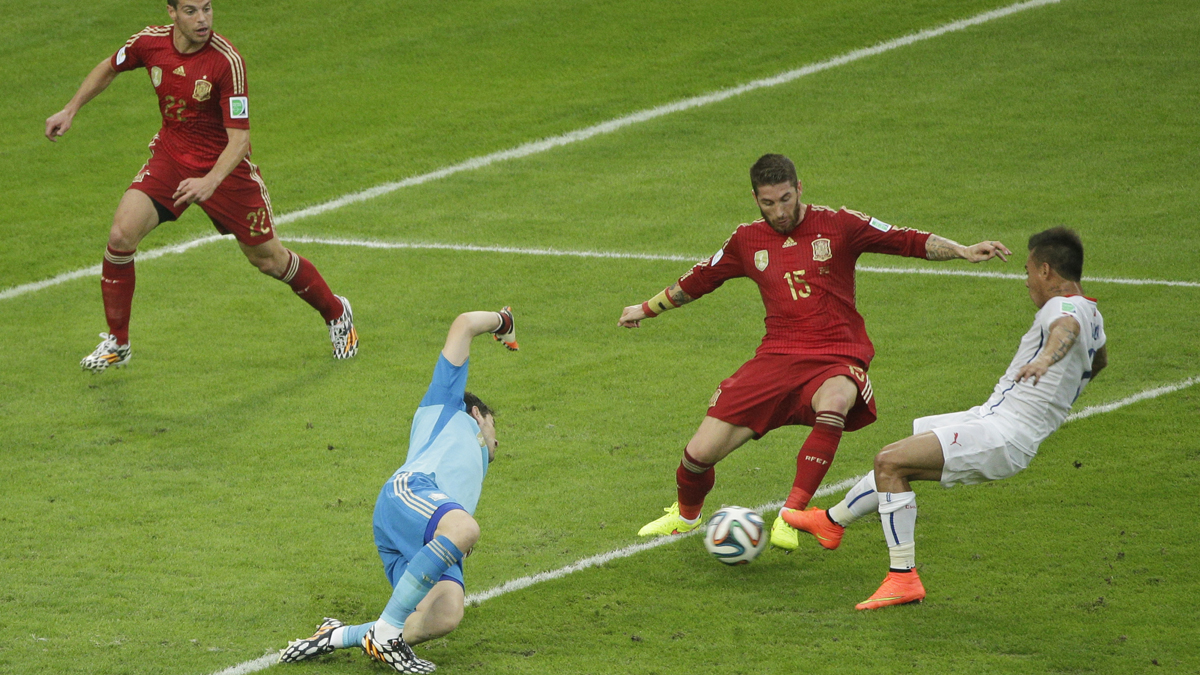 Spain Completes Insane Number of Passes in First Half Against Japan 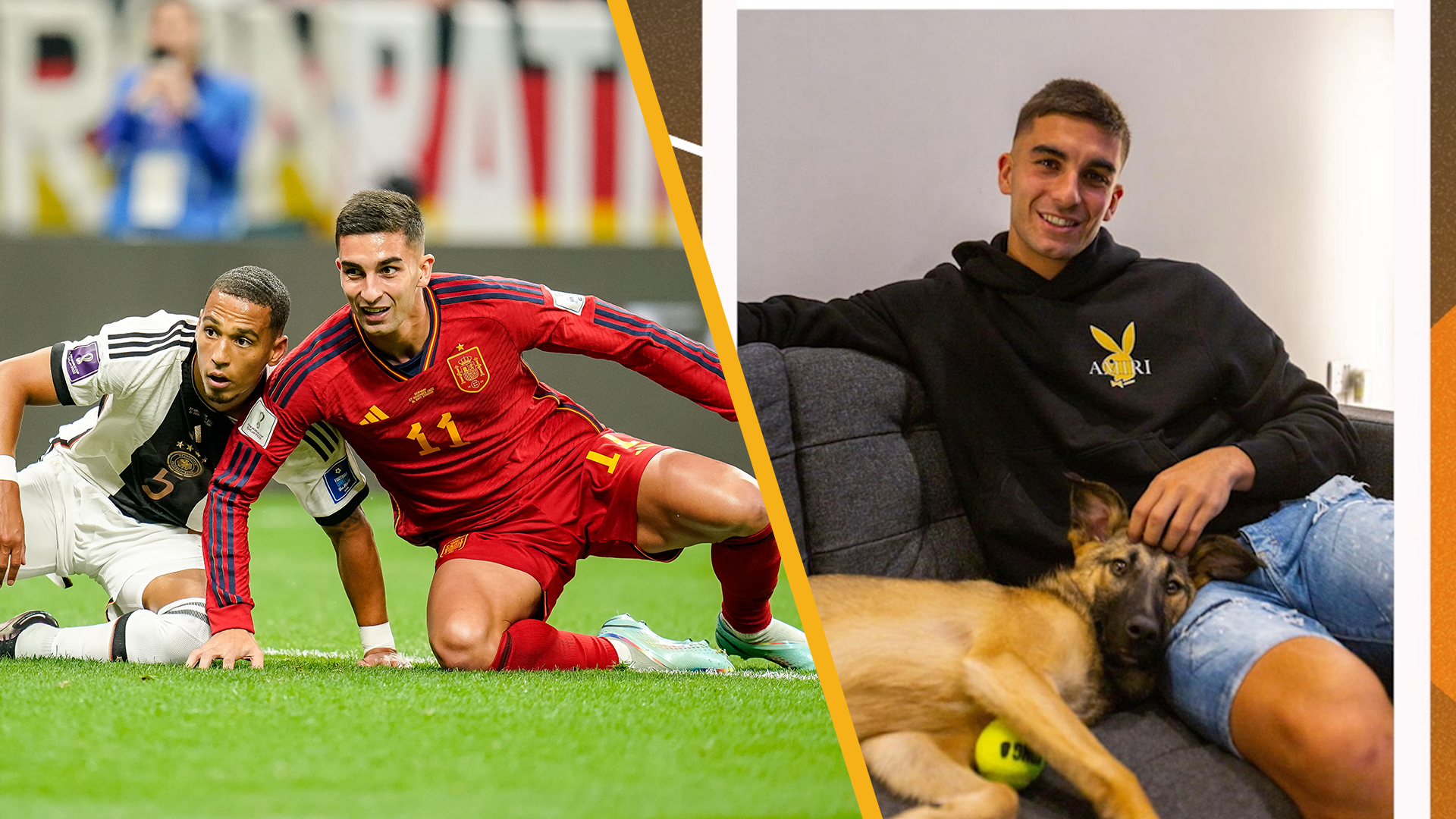 Spain's Ferran Torres: ‘I Would Take Every Stray Dog Home If I Could'

TV Channel: Capitals vs. Rangers will be broadcast on TNT

Live Stream: You can live stream Capitals Pregame and Postgame Live on NBC Sports' live stream page and on the MyTeams app.

Capitals Vs. Rangers: What to Watch

Alex Ovechkin's injury status should be a major storyline entering the game. The Capitals' icon suffered a lower body injury in Washington's preseason finale on Friday, and while the injury isn't considered serious, Ovechkin's status for the first game of the year isn't certain.

We could also be in line for another chapter of the Tom Wilson vs. Ryan Reaves enforcer rivalry in this one. The Rangers signed Reaves as a way of improving their team's overall toughness, and he has a history with Wilson. If anyone's going to drop the gloves in the season opener, it'll probably be one of these two players, if not both.

There's a youth movement to look out for with the Caps as well. With Nicklas Backstrom out with a hip injury, Peter Laviolette is leaning on young centers Connor McMichael and Hendrix Lapierre to inject some youth and energy into Washington's veteran lineup.

Capitals Vs. Rangers: Players to Watch

Capitals: Connor McMichael/Hendrix Lapierre: If Ovechkin has to miss the season opener, both Lapierre and McMichael should expect to see some time on the ice. If he plays, only one of them should expect to get significant time. If one of these young centers can provide a spark and flash their potential, the Caps could have a much higher ceiling this year than the last few seasons.

Rangers: Ryan Reaves: The Rangers signed Reaves to get tougher and deal with players like Wilson. Will he bring a level of toughness New York needs right away, or will the Capitals push the Rangers around all night? Reaves will likely have a hand in what happens in that aspect of the game.