When Scott Turner was hired to be Washington's offensive coordinator, the expectation was that there'd be a ton more passes spread out to the running backs in the 2020 season. Now, there's a stat that shows just how big of an increase took place. 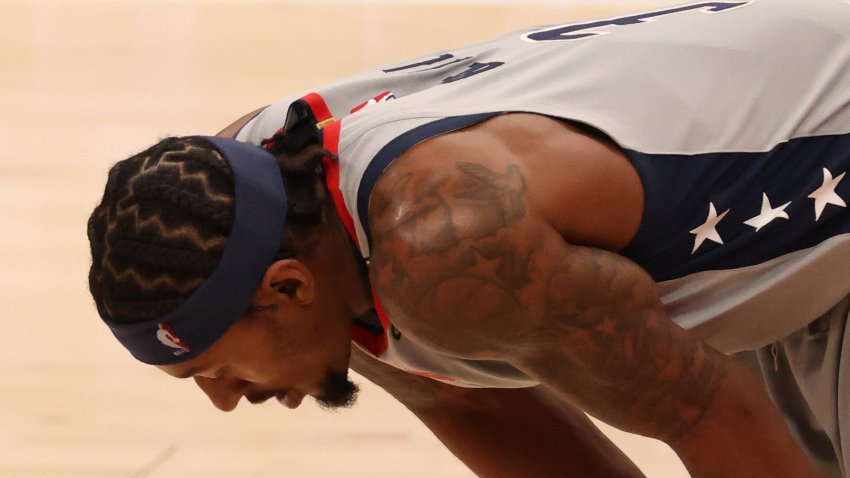 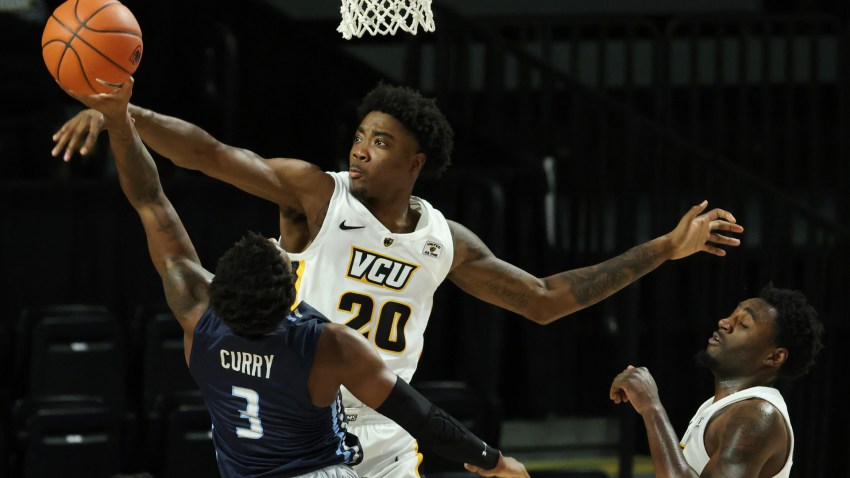 In 2019, the Burgundy and Gold threw to their backfield targets on 22.58 percent of their plays. Under Turner, that number jumped to 28.3 percent.

That 5.72 percent bump was the second-largest in the NFL, behind only the Colts. Overall, only the Saints (28.77 percent) and the Patriots (29.12 percent) tried to connect with their backs through the air more than Washington did.

There are two very different takeaways from that information, the first of which is positive and the second of which is less so.

Let's begin with the first, and that is that JD McKissic and Antonio Gibson are in the perfect system to showcase their multi-dimensional skills.

The ex-receivers who've since been converted into ball carriers are able to put their old talents to use with Turner. McKissic was especially effective in the scheme, as his 80 receptions were right behind Alvin Kamara for tops in the league by a running back. He was also a couple of snags away from setting a franchise record.

As for Gibson, his 34 grabs were lower than many projections, though that probably has to do with him excelling so quickly at his new spot as well as McKissic's fantastic output. He's capable of more in that column if Turner wants to give him more.

Together, the pair appears poised to once again keep defenses guessing in 2021. Their versatility is a major asset, and the fact that they can both make a difference with their hands is something a host of other offenses surely crave.

Now, it's time to look at it from the other side: Washington has to improve their weaponry out wide.

The drawback about quarterbacks leaning so much on McKissic and Gibson is that their catches tended to be of the short variety. The veteran averaged 7.4 yards-per-reception while the rookie checked in at 6.9 per. That doesn't mean they aren't dynamic — both are fast and able to break multiple tackles on every touch — but it does speak to the nature of the routes they're asked to run.

It's simple: Wide receivers are targeted deeper down the field and running backs are often called upon in the flat or the line of scrimmage. The more you hit on attempts to the former, the further and more efficiently your unit will advance. If you're linking up with the latter a lot, meanwhile, drives become longer, which introduces the chance for more mistakes, more turnovers and more failed conversions.

So, the organization — and the front office and Ron Rivera are well aware of this, of course — must land Terry McLaurin a partner on the edge, if not a few of them. Involving McKissic and Gibson so much won't change as long as Turner is in charge, but as a whole, it'd be better if McLaurin and WRX both finished ahead of the two production-wise.

In 2020, Cam Sims was Washington's second-leading outside threat, yet he was fifth overall on the team in terms of catches. Gibson was fourth, Logan Thomas was third and McKissic was No. 2 behind McLaurin.

In no way should Turner try to remove his running backs from the passing attack next year. They're wildly useful in it. That said, landing an additional receiver or two, and then incorporating them into the mix at a higher rate, will lead to the most well-rounded version version of his group.