According to ESPN's Adam Schefter, the NFL and its owners are now conducting a league meeting Monday afternoon to finalize health and safety measures, among other issues, before the start of training camp.

Over the weekend, prominent NFL players tweeted their concerns about the league's lack of health and safety protocols ahead of training camp. Players issued their tweets with the hashtag "#WeWantToPlay."

NFL rookies are set to report in just a day, on July 21, while quarterbacks and injured players are allowed to show up on the 23rd. All other players will report next Tuesday, July 28.

Those dates don't account for the Texans and Chiefs, who are set to kick off the 2020 season on Sept. 10, and were allowed to have players report earlier. 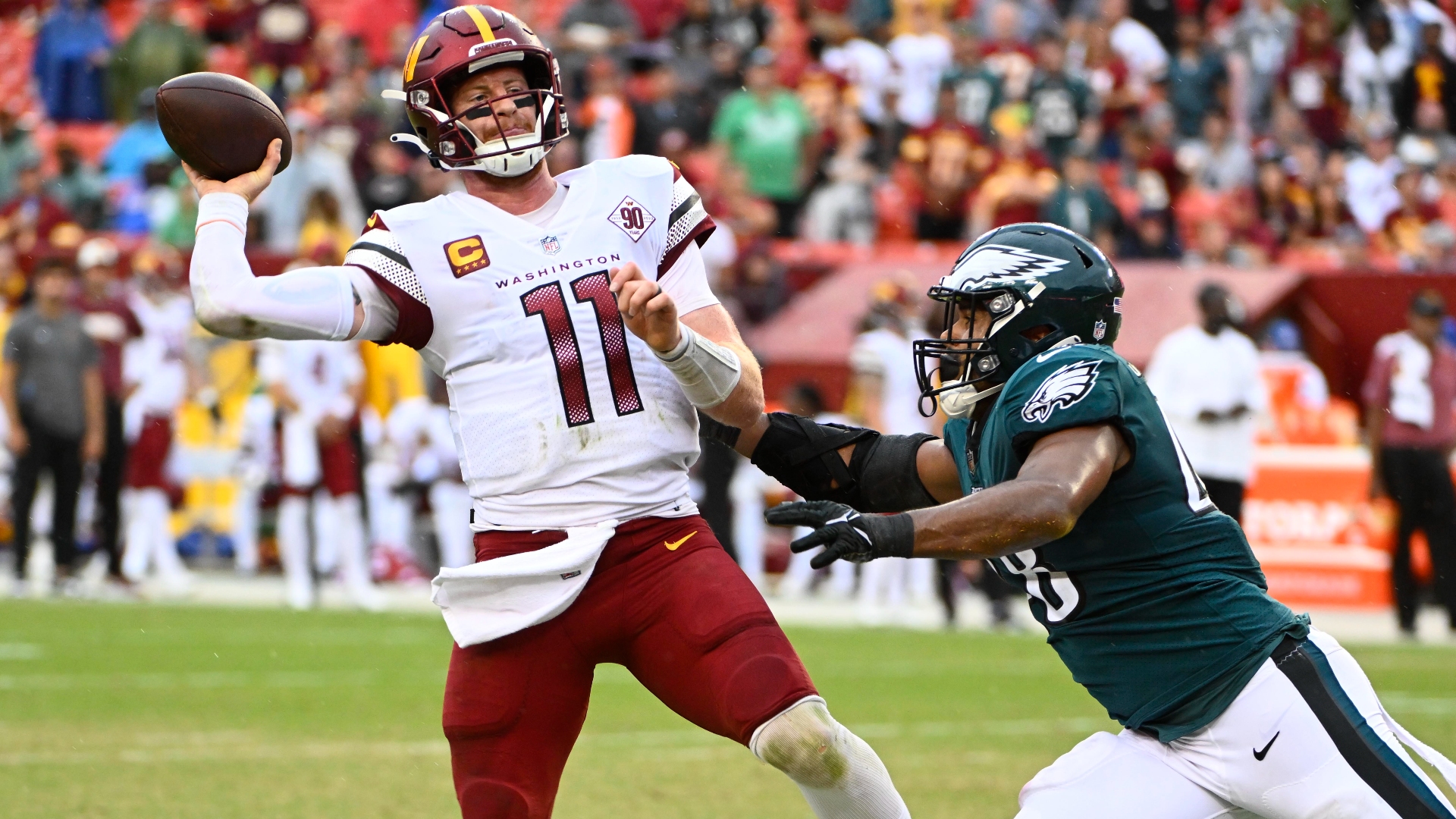 ‘Not Good Enough': Carson Wentz Struggled in First Game Vs. Eagles Since Trade 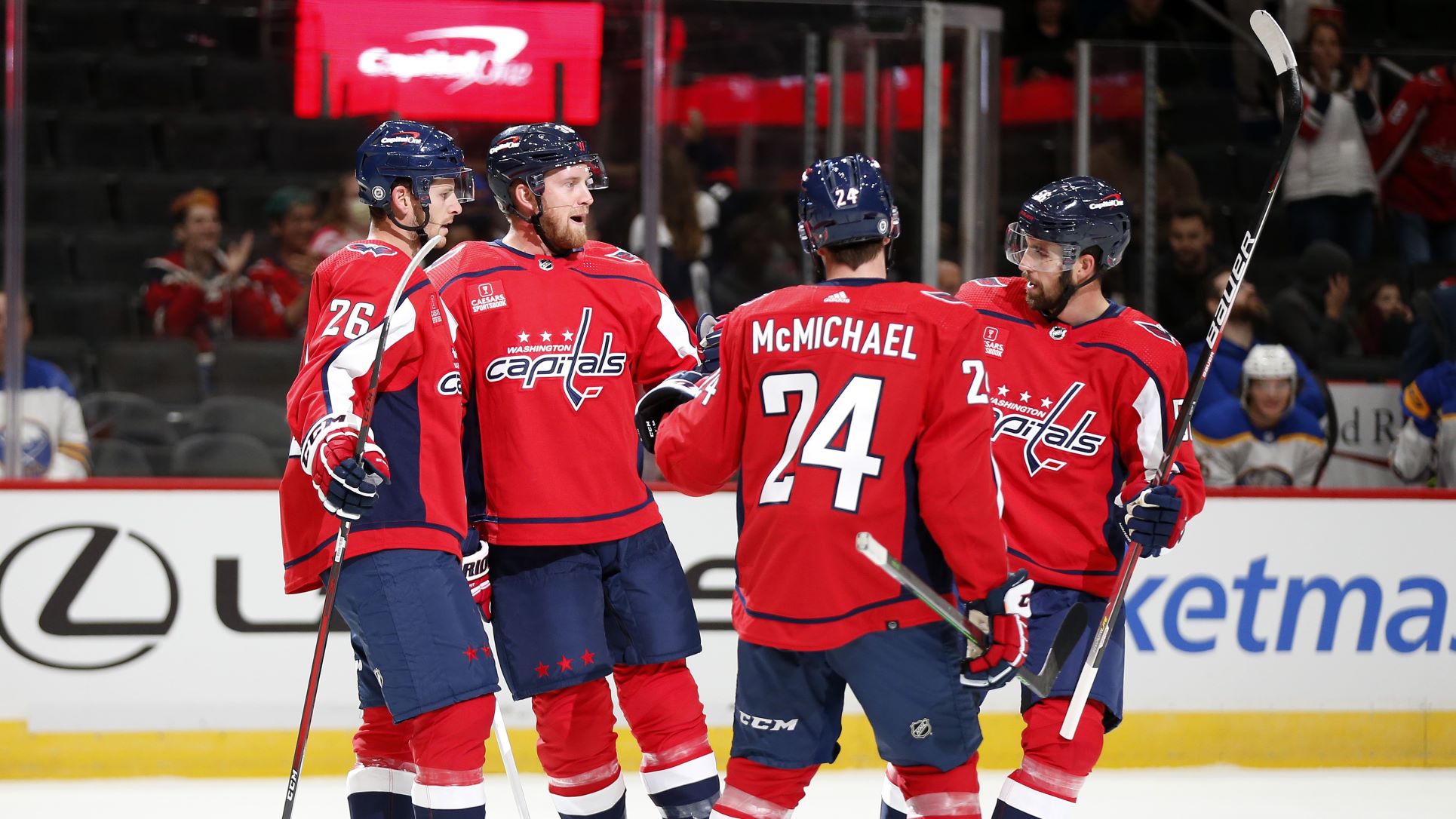 4 Notable Players From the Capitals' Preseason Opening Loss to Buffalo

As some players included in their posts, it remains unclear if the league plans to conduct daily testing, or even how positive tests will be handled. With report dates at the doorstep, it's easy to see why there's frustration from the players.

Coronavirus cases are on the rise again in the United States - there were 65,279 new cases on July 19, the fifth-highest daily total since the outbreak - and the NFL must grapple with keeping its players, coaches and staff safe during an escalating, ongoing pandemic.

At the beginning of lockdown, the NFL was the only pro league with the luxury of time and they wasted it.

And when compared to other professional sports leagues in the U.S., the NFL has certainly delayed the longest on those safety protocols.

The NBA, NHL and MLB all had their protocols approved a week before camps opened. The NFL has let protocols fall to, at best, the day where some players report.

Setting aside logistical issues that the players will face, like moving from their out-of-season homes to their new location, not having testing measures in place is the biggest and most concerning question mark for the league entering a pandemic-stricken season.

What's important to note, however, is that each of those leagues had already started their seasons. The NBA and NHL were a few weeks away from the playoffs, while MLB was at spring-training sites and just two weeks away from Opening Day.

The NFL has now proposed playing just one preseason game in August, meaning there won't be much of a tune-up before the regular season is set to kick off 53 days after the virtual owners' meeting on Monday.

While every other sports league had an extended break, they weren't starting from zero like the NFL is attempting to do. Being in the midst of an offseason posed benefits and challenges to a potential return, but the key benefit was the surplus of time available.

Now, though, that time has dried up on the NFL.