Early Thursday, Joe Girardi began talking with members of the Phillies about what occurred Wednesday night. The NBA playoffs and a trio of Major League Baseball games had been canceled the night before. Which meant both the Nationals and Phillies knew their Thursday series finale was in the hands of the players.

Around 2 p.m., Girardi received word: The Phillies did not want to play. He called Davey Martinez roughly 15 minutes later. They quickly agreed the game would be postponed, moving in lockstep with other postponements in the past 36 hours to bring further awareness to social justice issues in the country.

The Nationals met as a group at 4 p.m. By 4:45 p.m., Martinez and Girardi were sitting at a table in the Nationals press conference room. Girardi wore his standard polo. Martinez was in sandals and a long sleeve Nationals shirt. They came together to make similar statements, express equal displeasure and to put a framework on why their teams decided not to play.

"We're in this together, " Girardi said. "This fight for equality and social justice. In this world, I've always believed there were two things you can't live without. And it has nothing to do with food and water. It's love and hope. And, I don't think we're doing a good job in our country giving that to everyone and I think that needs to be the focus here."

"This is a brotherhood," Martinez said. "We bang heads every day on the field, we love to compete, but we stand with one another when things happen."

Martinez went back to his phone after ending his earlier call with Girardi. He asked Nationals players what they wanted to do before they held their late-afternoon meeting. Martinez told them Wednesday night to come to the field later than usual Thursday because he anticipated some form of abnormality would occur. Once the meeting ended, and the conclusion was clear, the teams were set to explain why they made the choices they did. 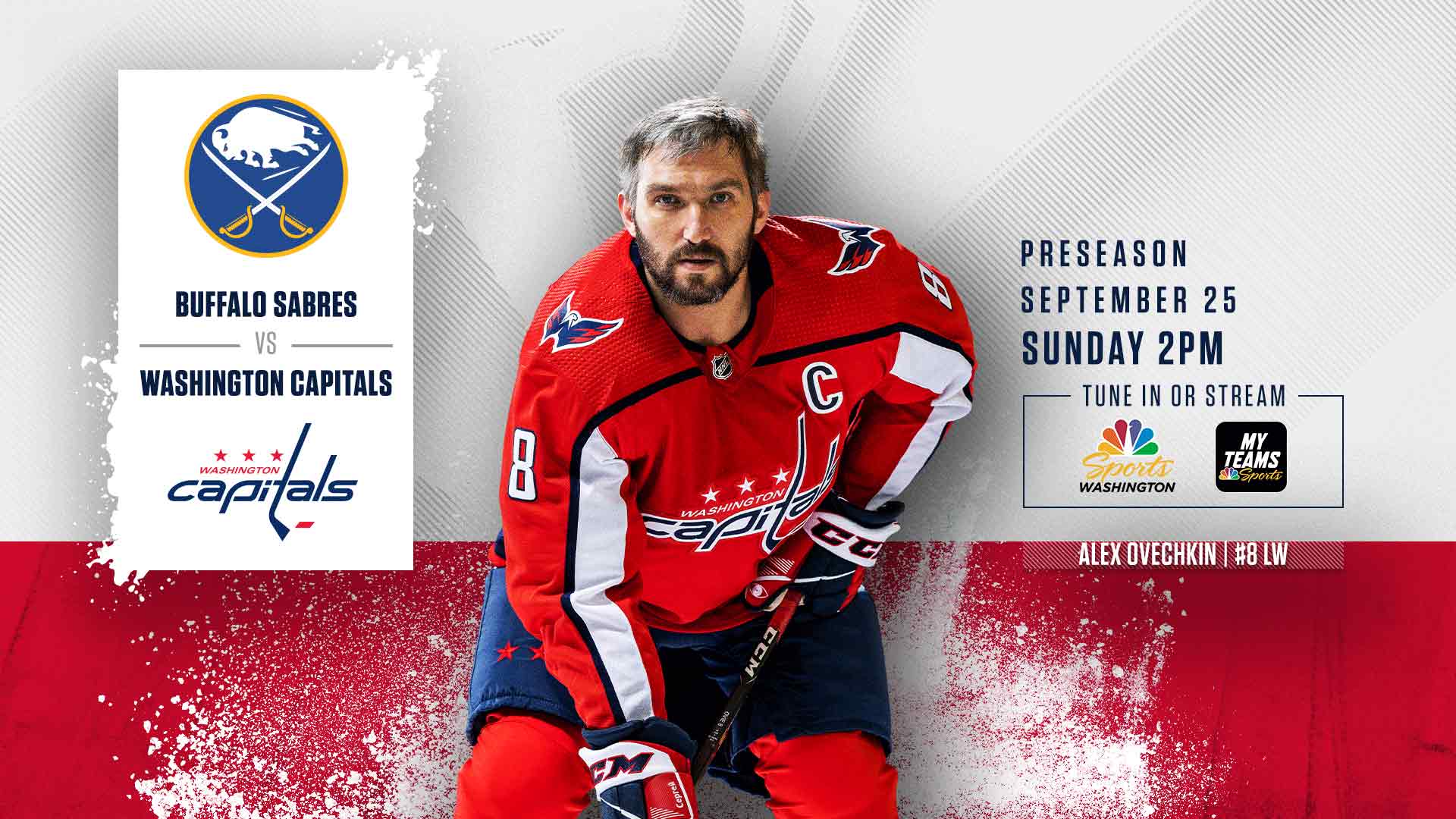 RELATED: Nationals and Phillies will not play Thursday night in protest

The managing duo anchored their thoughts on three common points. First, they fully supported the players. Second, they felt the time to speak up is now. Third, they are troubled by what is going on in the country when it comes to social justice, inequality and racism.

"People are just asking to be heard so there's change made," Girardi said. "They're not asking for money, they're not asking for a lot of different things. We want change. We want this to be the best place in the world to live, and unless we do something about it, it's not going to be, and I don't think that's how this country was founded. I really don't."

"This a humanitarian issue," Martinez said. "We're all human beings. When I got to go home at night and think about my grandkids and how they're going to grow up, and my kids, the rest of their lives growing up, and I think about the game, whether we win or lose and focus on what we do best, that hurts. It hurts a lot."

"I hear from the players how they struggle," Martinez said. "Knowing that we're trying to do our best to go out there and play this game. But there are things going on in this world that they can't put aside. It's time to speak up. I think that's the message we're trying to send out. We've got to speak up. Like Joe said, we've got to change. We've got to change now. It ain't going to get any better if these guys don't speak up."

Harrison talked with Andrew McCutchen earlier in the day. They played together in Pittsburgh from 2011-2018. They were also together again in the second iteration of spring training this year when Harrison worked with the Phillies before being cut. Harrison transitioned from his conversation with McCutchen to talking with his newer Washington teammates.

Meanwhile, the Phillies talked out their end. Hoskins said "a few guys" were on the fence about whether they felt comfortable playing "given the climate in this country right now." Once that was settled via separate team meetings, Harrison and Hoskins were put forth to discuss the players' point of view.

"I know we keep saying it, but it's a brotherhood, supporting each other," Harrison said. "More than anything, it's not about what you look like, your race or where you come from. I can take it back to — we talk about [Friday] being Jackie Robinson Day. You look at the movie '42' that portrayed he had a teammate in Pee Wee Reese that stood up for him when times were tough. At the end of the day, it's about humanity and respecting each other. Things that we tell our kids: treat others how you want to be treated.

"Yes, we play baseball. We love baseball. But, baseball doesn't define us. Outside of baseball, we're husbands, we're fathers, we're brothers, we're sons, we're friends. I can speak from personal experience: You don't want to put yourself in that position, but you fear for your family. You don't want to imagine what would happen, but at the same time, all these things we kind of put in the back of our mind when we're playing on the field, at the end of the day, I've got a family. That's my whole heart. I want to be here as long as I can and show them the right way to do things. If there's something to stand up for, show them how to do it."

Though the league was not unified Wednesday or Thursday, the Phillies and Nationals appeared to be. Girardi delivered his remarks in his matter-of-fact tone the public became accustomed to during his time as a broadcaster. Martinez was again emotional, the way he was Wednesday night, the way he has been often in the past. Hoskins and Harrison were in street clothes, not uniforms, when talking about the change they want and their roles in bringing it about.

"We're in this together," Girardi said. "This is not competition. We're in this together that there is change for this country. We can battle for three hours the night before, and the night before [that], but that doesn't mean anything. This is life. And, this is forever. And this means a lot more than the competitiveness we have against each other. That's not even second in the line. So, I think that's why we're doing it together, because we care about each other."