Allen Iverson was one of the most hyped two-sport high school recruits in the country in the 1990's. As a star on both the basketball court and the football field, Iverson's athleticism made him an unguardable force and an exciting young talent.

But when he was involved in a Hampton, Va. bowling alley brawl, his future was changed forever and potential college suitors became limited. It was an incident that exemplified the racial divide in that Virginia town, which the ESPN 30 for 30 documentary "No Crossover" detailed so well.

That was until former legendary Georgetown basketball coach John Thompson Jr., who has died at age 78, gave Iverson another chance. It was a redemption story that Iverson never forgot, recounting what that second opportunity meant to him in his Hall of Fame acceptance speech.

"I want to thank Coach Thompson for saving my life. For giving me another opportunity," an emotional Iverson said. "I was recruited by every school in the country for football and basketball. The incident happened in high school and that opportunity was taken away." 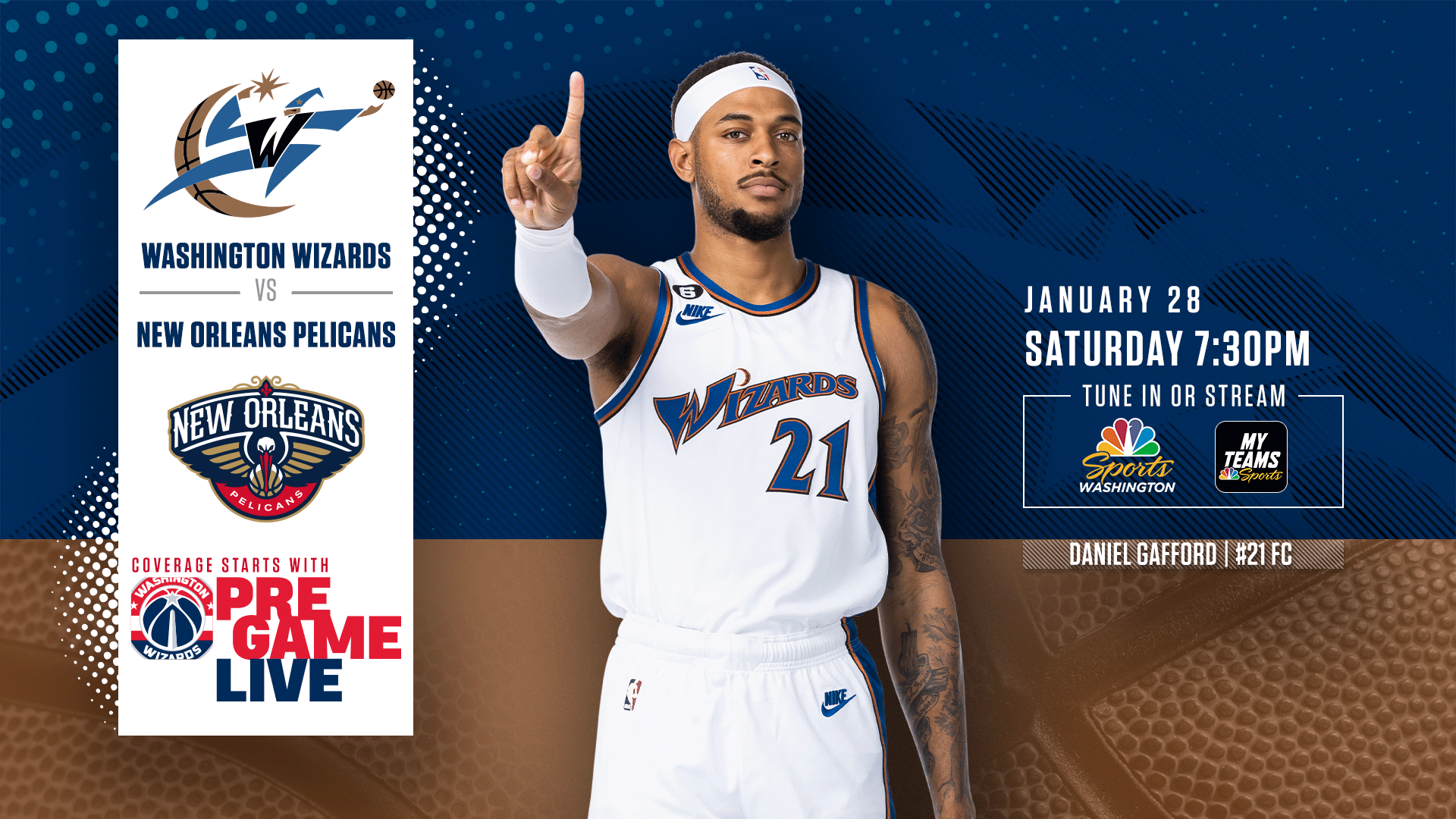 It was a prime examle of the kind of man Thompson was, especially when it came to fighting racial injustices. As the first Black head coach to win an NCAA title in 1984, Thompson took Iverson in despite a conviction that pushed so many other suitors away. It was that conviction that raised racial tensions in Hampton. No white person involved in the fight was charged.

It's among Thompson's greatest legacies - sticking up for what is right when nobody else would. Similarly, Thompson walked out of a Big East game in 1989 to protest an NCAA rule called Proposition 42 that denied scholarships to freshman who were academically ineligible. It was a rule that many believe unfairly targeted the Black community. Thompson's view was not as common then. He had to take an unpopular stand.

Last week, the Bucks followed in Thompson's footsteps when they boycotted Game 5 of their first-round series against the Orlando Magic to protest police brutality.

Iverson was among those to express his gratitude for having known and played under Thompson's tutelage.