It's been a rough year for Dallas Cowboys defensive coordinator Mike Nolan, as his defense has been arguably the worst in the NFL. 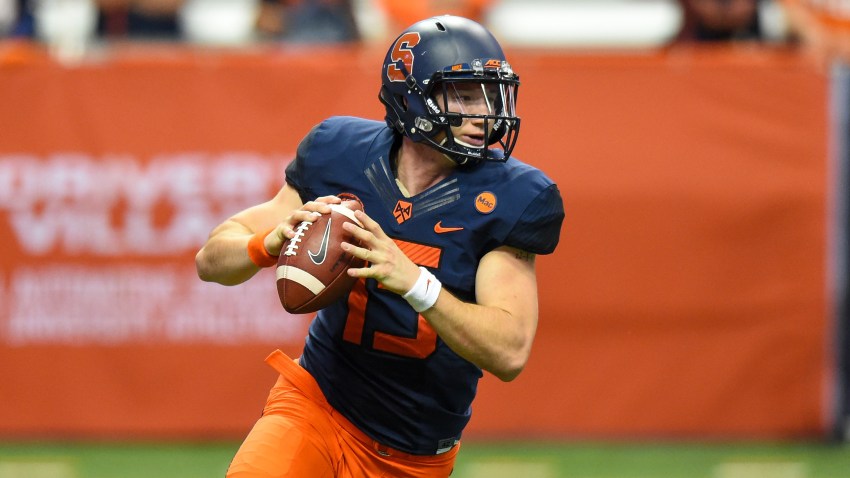 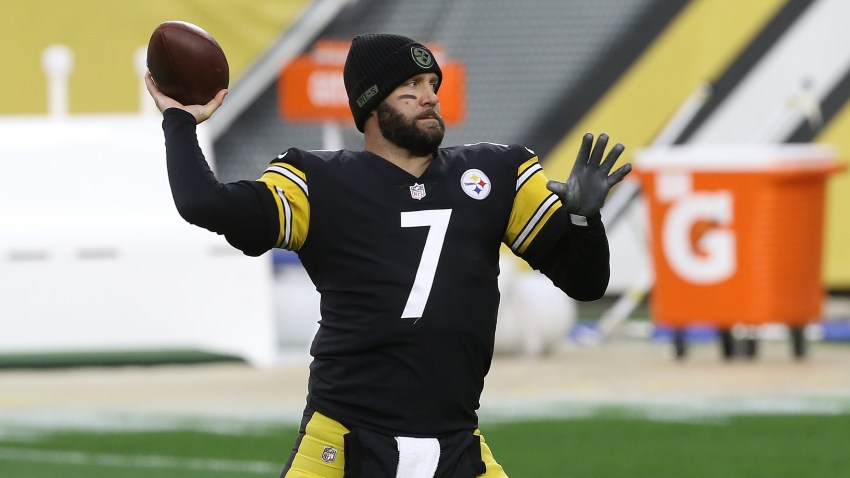 But on Monday, Nolan had perhaps his most embarrassing moment of the year, and it had nothing to do with football.

During his media session with reporters, Nolan had to briefly leave his presser in the middle of answering a question about pass rusher Dexter Lawrence.

"He's been active every week as far as, I think, disrupting the quarterback. He's escaped several times to do that," Nolan said. "Obviously, the frustration for him as well is -- look, it's when he misses them. Whoop, excuse me. I've got something in my eye. Just had some Tabasco on my finger, and it went in my eye. That wasn't good. Ugh. Terrible, geez. I'm sorry."

Cowboys defensive coordinator Mike Nolan had to stop a call with reporters because he accidentally rubbed hot sauce in his eye 😅 🌶️ pic.twitter.com/nXSCjcBIqx

As you can see from the video, Nolan accidentally rubbed Tabasco sauce in his eye. We'll save the questions for later.

Thankfully, the defensive coordinator would return to the presser shortly after, saying his eye is okay after all.

The moment was just the latest gaff for Nolan, who's been at the center of criticism this season for his team's defensive struggles. Nolan's unit is on pace to give up 555 points this season, which is a record pace. The 218 points they gave up through the first six weeks of the season are the most any defense has allowed in the Super Bowl era.

Hey, it can't get any worse than this. Right?