Much has been made about the potential impact that inclement weather in Buffalo could have on the NFL Divisional matchup between the Ravens and Bills on Saturday night. Now we have a clearer understanding of what those conditions will be.

The playoff matchup slated for 8:15 p.m. on Saturday night has an AccuWeather forecast of 32 degrees with a 60% precipitation probability, which fortunately for Baltimore, should amount to only 0.2 inches. Additionally, it looks to be a windy night up in northern New York as wind gusts could mount up to 36 miles per hour. 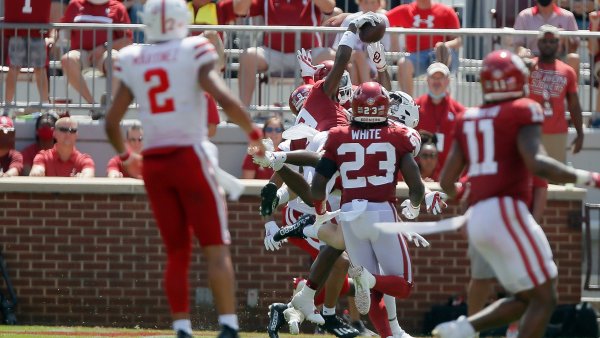 Lamar Jackson was vocal about his preparation leading up to the week, as pundits criticized the mobile Ravens quarterback for being too honest about not wanting to play in the snow. Though there may be some flakes that fall on Saturday night, the precipitation is forecasted not be overbearing for some exciting playoff action.